Peter Salama, head of emergency response at the World Health Organziation (WHO), said: ‘We are very concerned, and we are planning for all scenarios, including the worst-case scenario.’

Health officials are preparing for the ‘worst’ Ebola outbreak yet. This comes days after the first confirmed death in the Democratic Republic of Congo (DRC), which also has 11 known sufferers.

Seventeen recent fatalities are thought to be linked to the Ebola outbreak, while 32 people are suspected to be infected with the virus in the northwestern area of Bikoro. The outbreak, which was confirmed by the DRC’s health minister last Tuesday, is the country’s ninth epidemic since the virus was identified in 1976.

Scientists fear it may be a ‘public-health emergency’ after an Ebola pandemic killed at least 11,000 when it decimated West Africa between 2014 and 2016. All nine countries that neighbour DRC have been put of high alert over the possible spread of Ebola and international aid teams have flown in to help.

Health officials are preparing for the ‘worst’ Ebola outbreak yet (pictured, Red Cross workers carrying a corpse out of a house in Sierra Leone during the Ebola pandemic of 2014-16)

The Congo Health Ministry said last Tuesday: ‘Our country is facing another epidemic of the Ebola virus, which constitutes an international public health emergency.’ Three of the confirmed or suspected sufferers are healthcare workers, of which one has died.

Health Minister Oly Ilunga said: ‘One of the defining features of this epidemic is the fact that three health professionals have been affected.

‘This situation worries us and requires an immediate and energetic response.’

What is being done to prevent more cases?

The affected region of Bikoro is very remote and difficult for emergency teams to reach.

Mr Salama said: ‘Access is extremely difficult… It is basically 15 hours by motorbike from the closest town.’

In addition, to the health team that is already there, the WHO is preparing to send up to 40 specialists in the next week or so. Mr Salama also stated the UN health organisation hopes to have a mobile lab up and running on site this weekend.

The WHO and World Food Programme are also working to set up an ‘air-bridge’ to help bring in supplies, however, only helicopters can be used until an airfield is cleared to allow larger planes to land, Mr Salama added.

The health body has released £738,000 ($1m) from its Contingency Fund for Emergencies to support response activities for the next three months.

Where could the outbreak spread to?

The WHO is thought to be particularly concerned about the spread of Ebola to Mbandaka, the capital of Equateur province, which has around one million residents and is just a few hours away from Bikoro.

Mr Salama said: ‘If we see a town of that size infected with Ebola, then we are going to have a major urban outbreak.’ Nigeria’s immigration service has increased screening tests at airports and other entry points as a precautionary measure.

Similar measures helped the region contain the virus during the West African epidemic that began in 2013. Officials in Guinea and Gambia both said they have heightened screening measures along their borders.

This comes days after the first confirmed death in the Democratic Republic of Congo, which also has 11 known sufferers (a health worker is pictured spraying a colleague with disinfectant during a training session for Congolese health workers to deal with Ebola four years ago)

How bad have previous outbreaks been?

DRC escaped the brutal Ebola pandemic, which was finally declared over in January 2016, but was struck by a smaller outbreak last year. Four DRC residents died from the virus in 2017. The outbreak lasted just 42 days and international aid teams were praised for their prompt responses.

Health experts credit an awareness of the disease among the DRC population and local medical staff’s experience treating for past successes containing its spread. The country’s vast, remote geography also gives it an advantage, as outbreaks are often localised and relatively easy to isolate.

Bikoro, however, lies not far from the banks of the Congo River, which is considered to be an essential waterway for transport and commerce. Further downstream, the river flows past Kinshasa and Brazzaville, the capital of Congo Republic. The two cities have a combined population of more than 12 million people.

Angola, Zambia, Tanzania, Uganda, South Sudan, Central African Republic, Rwanda, Burundi and the Republic of Congo – which border the DRC – have all been alerted. While Kenya, which does not border the country, has issued warnings over the possible spread of Ebola.

Thermal guns to detect anyone with a fever have been put in place along its border with Uganda and at the Jomo Kenyatta International Airport. Concerned health officials in Nigeria, which also does not border the DRC, have put similar measures in place to keep its population safe.

Mass vaccination will not curb epidemics

This comes after research released earlier this month suggested mass vaccinations will not stop Ebola outbreaks. Professor Martin Michaelis and colleagues examined the prospects of a major Ebola campaign to dole out jabs to at-risk patients by looking at 35 old studies.

Writing in the Frontiers in Immunology, they revealed that controlling an outbreak of the virus depends entirely on surveillance and the isolation of cases. At least 80 per cent of the population would have to receive the vaccine to establish herd immunity, as the average infected patient passes it onto four other people.

Yet, Professor Michaelis pointed to a trial during the Ebola pandemic, which showed less than half of patients were given a experimental jab. Currently, there are no vaccines to protect patients against Ebola and scientists are unsure if any of the ones under investigation will work in the long term.

Doling out vaccines to populations would also be ‘costly and impractical’, Professor Michaelis claimed, due to many people at risk living in remote, rural areas.

WHAT IS EBOLA AND HOW DEADLY WAS IT?

Ebola, a haemorrhagic fever, killed at least 11,000 across the world after it decimated West Africa and spread rapidly over the space of two years. The pandemic was officially declared over back in January 2016, when Liberia was announced to be Ebola-free by the WHO.

The country, rocked by back-to-back civil wars that ended in 2003, was hit the hardest by the fever, with 40 per cent of the deaths having occurred there. Sierra Leone reported the highest number of Ebola cases, with nearly of all those infected having been residents of the nation.

WHERE DID IT BEGIN?

An analysis, published in the New England Journal of Medicine, found the outbreak began in Guinea – which neighbours Liberia and Sierra Leone. A team of international researchers were able to trace the pandemic back to a two-year-old boy in Meliandou – about 400 miles (650km) from the capital, Conakry.

Emile Ouamouno, known more commonly as Patient Zero, may have contracted the deadly virus by playing with bats in a hollow tree, a study suggested.

HOW MANY PEOPLE WERE STRUCK DOWN?

Figures show nearly 29,000 people were infected from Ebola – meaning the virus killed around 40 per cent of those it struck. Cases and deaths were also reported in Nigeria, Mali and the US – but on a much smaller scale, with 15 fatalities between the three nations.

Health officials in Guinea reported a mysterious bug in the south-eastern regions of the country before the WHO confirmed it was Ebola. Ebola was first identified by scientists in 1976, but the most recent outbreak dwarfed all other ones recorded in history, figures show.

HOW DID HUMANS CONTRACT THE VIRUS?

Scientists believe Ebola is most often passed to humans by fruit bats, but antelope, porcupines, gorillas and chimpanzees could also be to blame.

It can be transmitted between humans through blood, secretions and other bodily fluids of people – and surfaces – that have been infected.

IS THERE A TREATMENT?

The WHO warns that there is ‘no proven treatment’ for Ebola – but dozens of drugs and jabs are being tested in case of a similarly devastating outbreak.

Hope exists though, after an experimental vaccine, called rVSV-ZEBOV, protected nearly 6,000 people. The results were published in The Lancet journal. 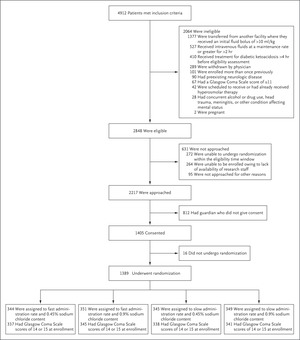 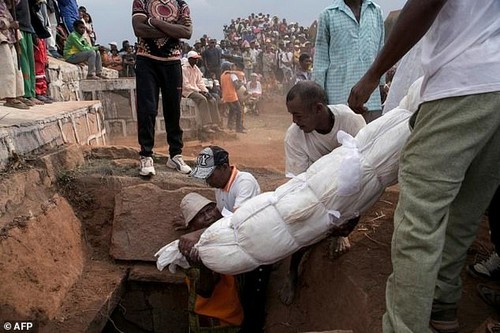 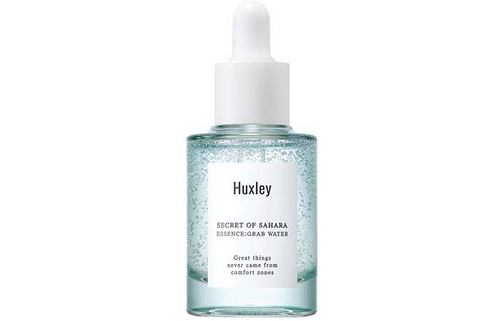