In 2011, most patients lived with the virus unaware for three years and seven months. By 2015, that figure had plummeted to just shy of three years.

The report, released today ahead of World AIDS Day, reveals a significant increase in early detection. Most HIV patients have the virus for three years before their diagnosis – and that time frame is rapidly decreasing, according to the latest CDC figures.

Now, the CDC believes 85 percent of the 1.1 million people with HIV have been diagnosed, including the 40 percent of patients who had no idea they had the disease and found out their positive status thanks to a routine test.

Experts have hailed the seven-month drop as a breakthrough, with researchers crediting the advances in both testing methods and public health campaigns to assure patients that after six months on medication, their virus will be undetectable.

However, while America makes historic headway in combating the disease, Europe is flagging: a report published this morning by the World Health Organization revealed rates are rising ‘at an alarming pace’.

‘These findings are more encouraging signs that the tide continues to turn on our nation’s HIV epidemic,’ said CDC Director Brenda Fitzgerald, M.D.

‘HIV is being diagnosed more quickly, the number of people who have the virus under control is up, and annual infections are down.

‘So while we celebrate our progress, we pledge to work together to end this epidemic forever.’

According to the CDC, the rate of at-risk people getting tested has increased, but there is still a huge margin to crush.

Assessing data from multiple cities, they found that 29 percent of gay and bisexual men, 42 percent of people who inject drugs, and 59 percent of heterosexuals at increased risk for HIV did not get an HIV test. And yet, 70 percent of those people had seen a doctor in that time period.

Experts warn this shows too many doctors are not offering routine tests. The CDC analysis suggests that, without increased testing, many people living with undiagnosed HIV may not know they have HIV for many years.

A quarter of people diagnosed with HIV in 2015 lived with HIV for seven or more years without knowing it. In 2015, estimated timing from HIV infection to diagnosis varied by risk group and by ethnicity.

Heterosexual males tend to be diagnosed within five years, while the rate is closer to two-and-a-half years for heterosexual females and females who inject drugs.

The median was three years for gay and bisexual males.

‘Ideally, HIV is diagnosed within months of infection, rather than years later,’ said Eugene McCray, M.D., director of CDC’s Division of HIV/AIDS Prevention.

‘Further increasing regular HIV testing and closing testing, diagnoses and treatment gaps is essential to stopping HIV in our communities.’ 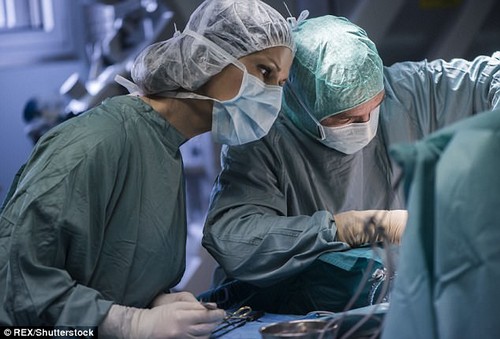 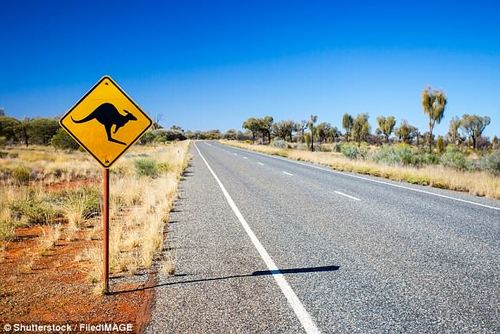 Cancer-causing virus is ‘off the charts’ in parts of Australia 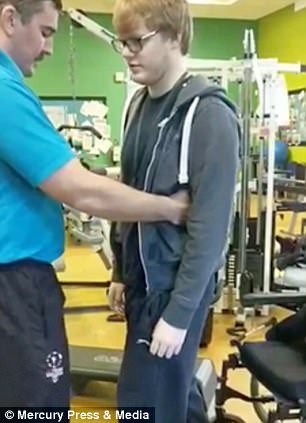