Use the placenta in raw and fried form, as well as in the form of capsules containing a crushed organ. Doctors – both gynecologists and nutritionists – believe that there is no benefit from eating the placenta, moreover, such practice can cause serious harm to health. Experts note that the placenta is very important for the development of the fetus, its benefits for adults are doubtful.

Dr. Jocelynn Cook and her colleagues in Canada claim that eating the placenta does not cause almost any change – the risk of developing postpartum depression does not decrease, the level of lactation does not change, the mood does not improve, and the level of vitamin B12 also remains unchanged.

Responding to numerous allegations that some animals eat their placenta, Canadian doctors say that many mammals eat not only the placenta, but also their own offspring, and therefore do not recommend considering the behavior of wild animals as a role model.

The lack of sterilization and (although this sounds terrible) insufficient roasting of the placenta can provoke infection of the mother, and later the child, with pathogenic bacteria, viruses or fungi. In 2017, the case was widely publicized when a newborn child was infected with group B streptococcus, a microorganism that is a component of the vaginal microflora. The source of infection was the capsule with the placenta, the biomaterial in which was not disinfected as expected. Microorganisms first entered the skin and intestines of the mother, and then were transferred to the baby with breast milk.

What is the danger of measles during pregnancy? Scientists know the answer

Measles affects people all over the world – the incidence rate in recent years and months has increased. Health experts attribute this to the spread of the anti-vaccination movement. What can be dangerous measles during pregnancy? The answer is given by the researchers who described the case of a 27-year-old resident of the UK. She contracted measles at 7 months of gestation. Her temperature rose, her throat ached, and her body was covered with a rash. At first, the doctors did not recognize measles and diagnosed a viral infection, presumably the flu. This was due to the fact that gradually the rash became less noticeable.

The next day, the patient’s condition worsened, and a few days later pulmonary failure developed. Doctors had to decide on an emergency caesarean section. By that time, the diagnosis was still not made – the doctors finally decided on him after measles was discovered in the husband of the patient.

Now both the woman and the baby are doing well, but the consequences can be much more serious. Measles infection has been shown to increase the likelihood of developing pneumonia and hepatitis, and also increases the risk of premature death. In a 1993 study, it was shown that 3% of pregnant measles-infected pregnant patients died.

It is unclear whether measles can somehow affect the development of the fetus, but scientists do not exclude that the infection can provoke a miscarriage, premature birth, inflammation of the brain, and infant death.

The main difficulty in diagnosing measles during pregnancy is an atypical picture of the disease, the researchers emphasize. Due to the fact that the diagnosis is not immediately made, patients do not immediately receive the treatment they need. 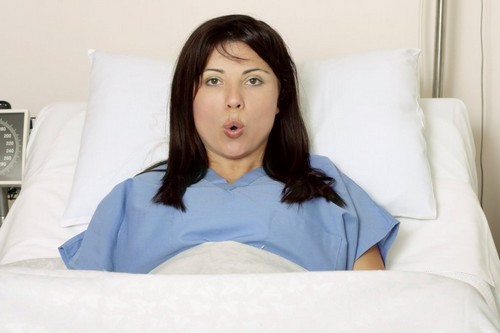 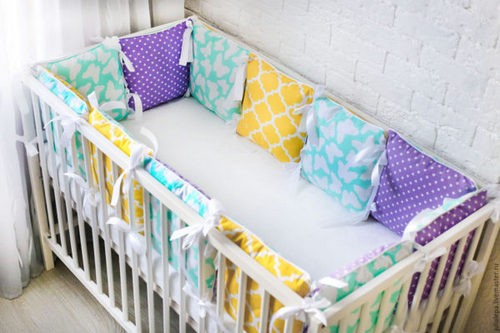 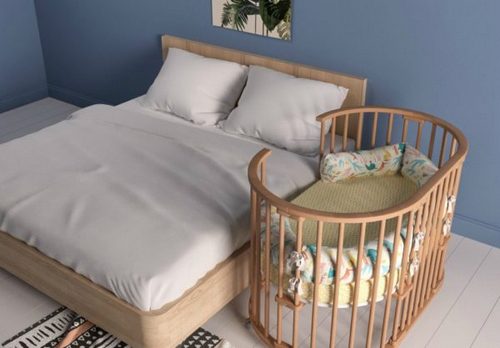 Round crib for babies