Reproductive biology is considered the fastest growing field of medicine. Only 40 years have passed since the first IVF; now science has stepped far forward. Why is this happening?

It is becoming possible to help an increasing number of such couples using assisted reproductive technologies. The editors spoke about the changes that have occurred in this field of science in recent years with the director of the AltraVita clinic, biophysicist, embryologist Sergei Yakovenko.

Life expectancy is increasing. It is said that one who is born now can live more than 100 years. Life expectancy is growing, but the reproductive period remains unchanged – as menopause averaged 45 years, it will continue to come. This is determined not by the quality of life, but by genetics.

This means that more and more women will want to have children both during the premenopausal period and after its onset. This is a global trend. The experience of our clinic confirms this. When we opened in 2002, the average age of our patients was 32 years old. Now the average age is approaching 40 years. Due to such demographic shifts, assisted reproductive technologies are becoming more and more in demand. Particularly important are those that allow women of “advanced” age to have children. All other technologies will “adapt” to this global trend. For example, how to rejuvenate an egg? Is it possible to do without eggs at all? How to edit the genome?

Now scientists have developed a method of rejuvenating eggs. It consists in introducing into the ovum of the patient, which needs to be rejuvenated, cytoplasm with mitochondria taken from a donor egg. This will allow the introduction of younger mitochondria – cellular organelles that provide the cell with energy, which will extend the functional activity of the eggs. We have already implemented this method in our work.

What is already actively used by reproductologists now?

Nowadays, pre-implantation genetic diagnostics is actively developing, now our goal is to conduct such diagnostics for all embryos that will be transferred to the uterine cavity. Preimplantation genetic diagnosis (PGD) is a genetic analysis for which about five embryo cells are taken. Its implementation allows you to transfer to the uterus only those embryos whose genome is devoid of genetic abnormalities. This reduces the risk of spontaneous abortion, reduces the likelihood of having to terminate a pregnancy due to the detection of certain genetic abnormalities.

The main problem is that such diagnostics are quite expensive and are not included in the compulsory medical insurance system, although we are trying to ensure that PGD is introduced into the mandatory medical insurance system. Due to the high price, this service is not available to everyone. Now we appoint her according to indications: women over 38 years old, with repeated unsuccessful attempts of IVF, inexplicable infertility.

During PGD, the percentage of pregnancies reaches 75-80%, and without such a diagnosis – 40%. I expect that the cost of this procedure will decrease significantly, and the diagnosis will be available to many. Then we can carry it out to the majority, to all our patients, regardless of age.

We try not only to use new technologies, but also create and introduce them ourselves. For example, now we are able to use a special microscope to examine spermatozoa at high magnification without using fixation and staining. Thus, we get the opportunity to select exactly those sperm that are best suited for IVF – the effectiveness of the procedure increases.

Another technology we use: cultivating embryos in a sound environment. The fact is that when an embryo develops in the uterus, it is constantly exposed to various sounds and mechanical vibrations – the mother moves and talks. In an incubator where embryos are cultivated, there is usually nothing like this.

We hypothesized that indeed, when cells experience sound vibrations, the components of biochemical reactions should be better mixed, in addition, such vibrations should affect chromosome divergence. We conducted an experiment and showed that cultivation in a sound environment contributed to a better development of embryos than cultivation in complete silence – they reached the blastocyst stage 15% more often. This is a really significant improvement.

Is the cryopreservation technology changing somehow?

In most cases, during IVF, a larger number of eggs is formed than is necessary for the procedure. The remaining eggs, embryos can be frozen for further storage and, if necessary, use.

The most common and well-established cryopreservation method is vitrification. The first child from a thawed embryo was born in 1984 – since then there have been more and more such children.

Our clinic has the largest cryobank in Russia: in fact, it consists of 6 banks. They store about 10 thousand frozen embryos (both patient and donor), donor eggs, donor sperm.

Donor embryos are obtained by fertilizing donor eggs with donor sperm. They are in demand by women who do not have a partner, and also have problems with the onset of pregnancy.

What can you say about the myths about IVF and IVF children?

The most common myth is IVF – a panacea that will help with any reproductive problems. Many women do not really know that after 38 years, a sharp decrease in the likelihood of becoming pregnant begins, the woman enters the premenopausal period. This is a big problem and a lack of awareness, and therefore it is necessary to conduct educational work.

We help overcome infertility using innovative developments, but, unfortunately, in some cases assisted reproductive technologies are powerless. In our practice, there are many cases where we can say – come the patient six months earlier, many problems could be avoided, or it would be easier to solve the problem. Women often hope that IVF will magically solve any problem.

It is widely believed that IVF children are in poor health. Our experience does not confirm this. Children born as a result of IVF are often very welcome and therefore parents put a lot of effort into their health and education. IVF children are often healthier and more developed than those who appeared naturally. 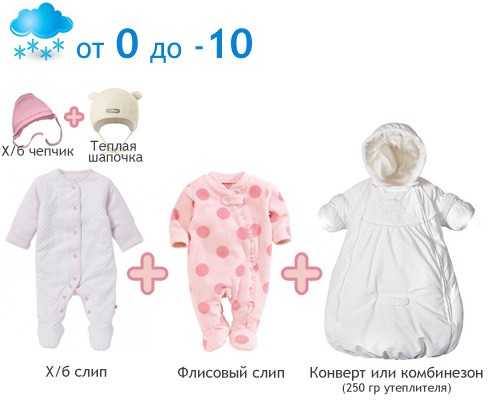 Winter walks with a newborn 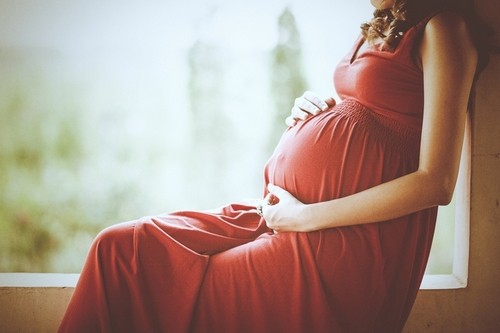