Refers to the fact that the Grand Duchess Anastasia Romanova managed to escape, that Hitler did not shoot himself, but together with Eva Braun lived out their days somewhere in Argentina, or that the modern world is ruled by the Masonic Lodge – not so important.

Conspiracy theories everywhere, and if you think that you’ve never heard of anything like that, then you probably just got used to ignore that kind of information.

While some people refer to him wryly, knowing that much of these theories are illogical or impossible, others believe them, believing that that’s how it was. Why? No, it’s not IQ, erudition or education level, as one would assume. Scientists have found that it is important to have something else.

A new study conducted at the Zurich Institute of Public Affairs Research, suggests that our faith in conspiracy theories or, conversely, a distrust of it depends on how serious we are about probabilities and uncertainty in their lives and how much usually seek to find an explanation, even an unlikely event.

In five experiments, the results of which were published in Applied Cognitive Psychology, participated in a total of 2 254 people. Each volunteer was asked to read the fictional news stories of a nameless journalist, who allegedly had a heart attack.

Interestingly, when in the second experiment, the volunteers reported that the journalist had recently written about corruption in government, the more participants felt that he was killed by the “powers that be”.

“The less was the probability of the event, the more often the participants were up to him, the conspiracy explanation, – quotes the words of the authors of the study IFL Science. It allowed us to assume that conspiracy theories are for people who believe in them, serve as a mechanism for coping with uncertainty”. And it’s particularly logical when it comes to such large-scale events like the assassination of John Kennedy. As constantly under the protection of the President from a great distance could kill a lone Lee Harvey Oswald? All right, no way. But if he was in cahoots with the CIA…

“The results show that scenarios with high levels of exposure, and scenarios with clear ulterior motives cause a stronger belief in conspiratorial explanations,” added the researchers. And I emphasize that this relationship needs to be explored further and deeper in order to successfully debunk conspiracy theories in the future. 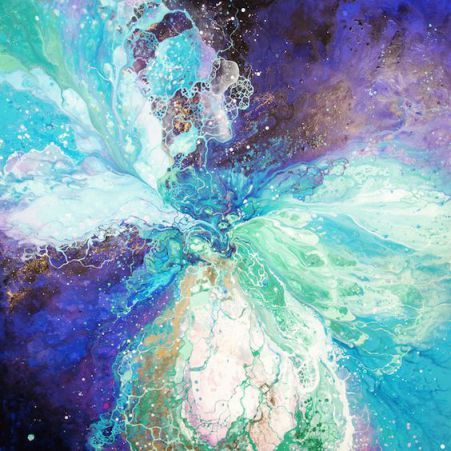