Much has been written about the fact that sex is always a storm of emotions, passions, not suffering any decay in case of occurrence of which relationships go stale and become boring.

I think all though time in life heard this expression, but we are not talking just about some quote, and how changing attitudes to sex as they grow older person.

Of course, it is difficult to exclude the factor of influence of variety in the sex relations of people but you need to clearly understand that diversity, too, is different, especially with regard to relationships at different stages of their development. How can you compare sexual relationships of adolescents with relations of people who have been married for 20 years? No, in any case.

So, sex, as “growing up” of man and the formation of his personality undergoes a series of modifications that turn it into a particular color.

Frankly, all what is written in many sources, is a manifestation of sex only in the “young” age. All this aggression, the tempest of the passions, emotions and dive into love is a characteristics not of Mature age. The company, which is described above is only a rapid onset, which does not carry a special obligation. Perhaps, this is the period that can be described with the quote that started this article ” sex, drugs and rock-n-roll.” In this phrase the same rebelliousness and energy, as well as the sex at this stage of personality development.

What happens next? Not to say that the accumulation of human life experience sex becomes a boring routine, at the time, as in the previous period it was forbidden reality. Not at all.

Back to ancient Eastern teachings in which love is glorified as art. And any art requires practice, so it is not clear which carries more energy: a rebellious young sex or experienced a riot of sex.

However, one way or another, sex is another, or rather, changing the attitude of people to intimate life. Hormonal storms “young” period subsided, came the realization of life and so everything, including making love takes a different character.

It is not necessary to look back and languidly to sigh, remembering their hot tryst under the moon, because what you have moved to another level, doesn’t mean he is worse than the previous one. Keep your eyes searching for variety, and you will see that the experience behind You, allows You to many things, including what was not before. Love each other and don’t be afraid to experiment, then all will be well with you. 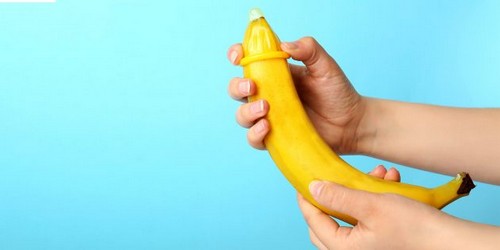 How to use a condom: a very important instruction for men 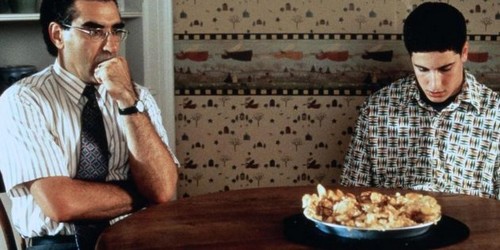 The rules of attraction in the USA: what they say young Americans where Russian silent or shout 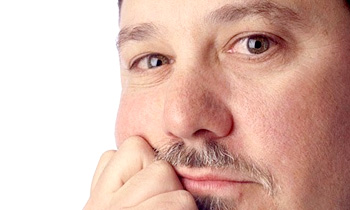