Tooth filling is a process of elimination of defects of hard tissues, filling of the formed pathological cavity. To perform the procedure used dental fillings – diverse in composition and characteristics of the materials, allowing to isolate the sensitive tissues of the tooth and prevent leakage to the cavity germs.

Modern dentistry has the opportunity to offer the person the recovery procedure tooth taking into account its anatomical structure, structure, color, and transparency. Thanks to the latest techniques in dental fillings, the materials used and techniques, the process is painless for the patient.

Classification of materials for dental fillings

Depending on the service life of the seals, are distinguished:

Amalgam is a medical metal which is composed of tin, zinc, mercury and silver. Most often this seal is set in the far molars. Modern dentists use copper and silver amalgam in which these metals predominate.

The advantages of seals on the basis of an amalgam of the following:

The gold alloy for dental fillings

Seals made from metals, including precious their analogues in modern dentistry are not popular, as too visible on the teeth. While most patients to strive for the maximum of naturalness. However, those who decide to install such a seal, should know about its advantages and disadvantages.

The advantages of seals of an alloy of gold:

Disadvantages of seals of an alloy of gold:

Cements are widely used for the manufacture of a variety of fillings.

They are included in permanent fillings in adults, these materials sealed teeth children use of cements for the manufacture of sealing gaskets.

In dentistry, plastic is used as material for making temporary fillings.

The disadvantages of plastic seals is much more than positive qualities:

To the plastic seals include acrylated and Carbogen.

Acroloxidae plastic is made by a domestic manufacturer and have the following advantages:

However, despite the strength of acroloxidae, it has chemical toxicity and will eventually lead to the development of the inflammatory response under seal.

Carbogen compared to aryloxides, more dense, not so toxic, but very fragile and quickly darkens.

Ceramic fillings have a number of advantages, including:

Ceramic fillings are performed according to the type of tab that is pre-made the impression of the treated tooth. The configuration of the ceramic seal gives you the opportunity to evenly distribute the load across the tooth during chewing of food. There are several varieties of ceramic fillings: from pressed ceramics, cermets, included in their composition with zirconium oxide. One and perhaps the most significant drawback of ceramic inlays is its high cost compared with seals of other materials.

Light-curing fillings are those who are frozen in the result of exposure to light of a certain frequency. They are as close to the appearance of natural teeth of man, are practically invisible once they are installed, durable and original look perfect. The advantage of these materials is that they lend themselves perfectly polished, and their high aesthetic qualities allow to use these fillings for treating front teeth. However, over time, these seals need to be replaced, as they will shrink.

The root canals are sealed in the case when the tooth decay enters the stage of pulpitis. The essence of the sealing is to ensure that as closely as possible to fill the tooth canal with the selected material.

Modern dentistry can make the process painless and quick.

Modern methods of sealing the channels of the tooth

Were previously filling the canals with the use of a resorcinol-formalin mixture, but this method has many side effects, and modern dentists refused it. 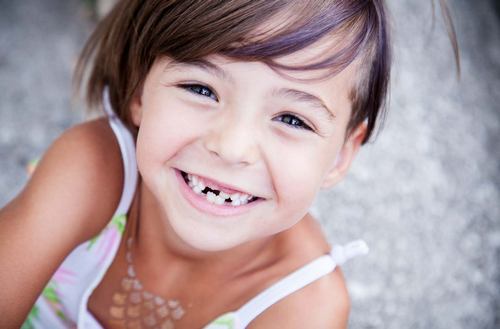 How to avoid problems with malocclusion in children 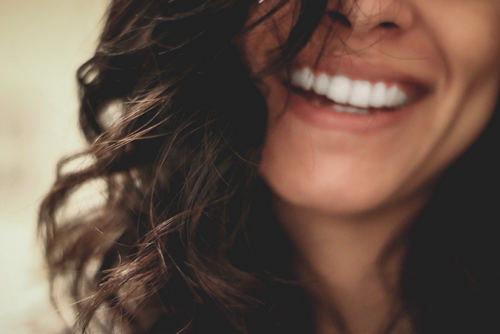 The reasons for the development of periodontitis