Nights without sleep, horrible mood, and shooting pain in jaw – the typical consequences of pulpitis. Agree, even an ordinary person such feelings can seriously spoil your life! But at least he can repay the pain with medication.

But the expectant mother with pulpitis have to stand in front of a difficult choice – whether to accept all the same analgesic or endure to the last, but would not harm the fetus? We will discuss this problem below.

IS IT POSSIBLE TO TREAT PULPITIS IN PREGNANT WOMEN?

Immediately obadei moms: Yes, pulpitis during gestation can be treated. However, this process differs from ordinary procedures should be done under strict control of the doctor. Alas, not all know about it, and many pregnant women are altogether mistaken, being sure that the treatment they are contraindicated.

For a long time in the Soviet era, it was believed that to treat teeth pregnant is impossible. This was due to the overall correct impression of the nature of the disease. In fact, the pulpit is much neglected caries. In the cavity formed in this case is a favorable environment for bacterial growth and therefore infection, which can cause a serious blow to the weakened body of a pregnant woman.

Another error is that the pulpit during pregnancy it is better to “wait” so as not to harm the baby x-rays.

But in fact the impact of infection, the focus of which is the pulpit, is much more dangerous for the child than once made the.

By the way, to other radiations in pregnant women there are claims, e.g., exposure lamp, which is used for curing fillings. But science says that it’s not even ultraviolet light, but simply a powerful beam of blue light. It’s perfectly harmless.

Many pregnant women are afraid to treat the teeth and even due to arsenic, but this drug is no longer used in dentistry. He was replaced by harmless drugs.

THE NUANCES OF TREATMENT OF PULPITIS IN PREGNANT WOMEN

Given the state of the health of expectant mothers, treatments are carried out in the least amount and with the guarantee of the absolute absence of pain.

The optimum period of pregnancy for the treatment of – the second trimester. By this time already formed the placental barrier, which means that the child is protected from exposure to undesirable substances.

In the first trimester only are formed the organs of the child, in the third approach childbirth, so these stages are less convenient for treatment. However, if the pulpitis is still developed at this time, of course, better still to cure it, thereby sparing the fetus from unnecessary exposure.

When the pulp of pregnant women have taken careful measures for temporary treatment of dental channels are processed and sealed harmless drugs. Permanent seal takes its place after undergone childbirth.

To treat pulpitis is preferable in pregnant women without anesthesia. There are times when this is not possible – for example, if you need to remove the nerve. Then the doctor uses drugs and modern anaesthetic without adrenaline content.

As already mentioned, the x-ray exposure is also very desirable for moms. But if the picture can not do, at least, it should be done with the help of modern instruments and observing all necessary precautions.

Consulting the dentist, the expectant mother must inform him of the exact period of pregnancy, what is the overall health of the patient and there’s an allergic reaction to any medicines.

The latest equipment and medicines designed specifically for pregnant women, today minimize the risk of adverse effects on the health of the baby in the treatment of caries and pulpitis. But of course, the best solution is not to allow her to go to the dentist is still at the planning stage of the child.

Why hurt a dead tooth 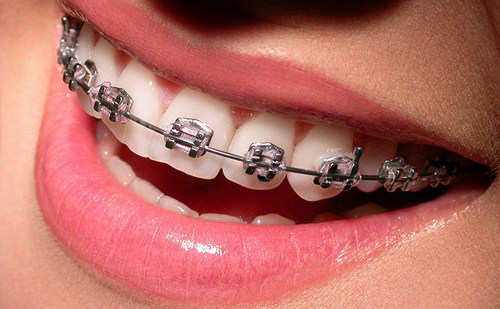 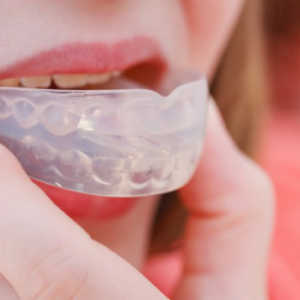 One thought on “Pulpitis pregnant”