According to world statistics, four women out of a hundred suffer from eating disorders. But it is not necessary that they all refuse food. It happens, and vice versa – ladies absorb in one sitting the daily rate of a healthy man. But it does not get fat! “Miracle!” – you will say. At all, doctors and those who have recovered from a serious nervous disease – bulimia will answer you. Let’s try to understand its terrible secrets.

Bulimia (Greek bulimia, from bus – bull and limos – hunger, sometimes replaced by the term kinorexia) – a violation of eating behavior, which is characterized by episodes of uncontrolled absorption of food with subsequent compensatory non-standard actions.

After overflowing the stomach, patients clean it with artificially induced vomiting or, less often, taking strong laxatives. In this scenario, meals for patients with bulimia become an exhausting exercise, but they can not do otherwise.

On it and not say!

The majority of those suffering from bulimia are women between the ages of 16 and 35, men with bulimia are rare, so this article is about the perfect sex. To determine whether a loved one has this disorder is quite difficult: unlike, for example, cases of anorexia, the weight of those suffering from bulimia usually does not go beyond the norm. In addition, if anorexic women demonstratively refuse to eat, nervously determine the composition of dishes, concentrate digging in a plate, patients with bulimia are very shy of their ailment and more often perform acts of hyperphagia (simply gluttony) in proud solitude. However, parents who live with their daughters are important to know: if a girl eats in a room alone, locks herself in the toilet for more than an hour and does not explain what she was doing there, pay attention to it – she may suffer from bulimia. However, the girl should be questioned with love and delicacy, with a desire to help her, and not to be caught. In general, most often the presence of the disorder does not recognize anyone, unless the girl herself, exhausted, does not seek help, which happens already at the extreme stages.

Why does bulimia occur? There are several reasons. “During the period of hormonal adjustment, puberty triggers a trigger mechanism, a complex of stressful causes can cause depression and, as a result, a nutritional disorder,” says Tatyana Koroleva, a psychotherapist at the Insight Clinic. – Very often they suffer girls with low unstable self-esteem, prone to despondency (which is characteristic of youth), depression and obsessive thoughts. Dissatisfaction with his body, unrealistic goals, a strong love interest and a brutal breakdown lead to girls starting to seize the stresses, lose control over themselves. “

It is characteristic that at attacks the patients absorb basically fat, sweet food, which gives a feeling of calm, an impulse of replacement, a feeling that nothing is needed. However, overeating almost immediately causes a sense of guilt, overwhelming previous experiences.

And then vomiting is perceived as a punishment or can be regarded as a purification. In addition, in hyperphagia attacks a person eats up the seemingly impossible amount of food (from 5000 kcal and more) in normal state, and physical sensations after an attack are incomparable with the usual weight in the stomach: these are acute pains in the epigastrium, accompanied by sensations of rupture of the internal organs.

The forbidden fruits of

Bulimia in a more mature age usually precede, strangely enough, prolonged diets, during which the main thought spinning in the head is prohibition, and the prohibition of the most beloved, the most pleasant, the most delicious. Against this background, depression develops. And since a person still tend to strive to improve his mood, then there comes a time when losing weight suddenly breaks and “takes your soul” by eating cakes or other delicious high-calorie dishes.

“Immediately there is a feeling of panic that all efforts and suffering can be brought to naught and the extra pounds will return again,” explains Tatyana Koroleva the reason why the patient starts to get rid of the eaten. – Vomiting is almost intuitively provoked. It is possible, she suddenly sees a way out of the situation – you can eat without harm to the figure, and begins periodically to repeat this event. At first, vomiting is experienced hard, but the patient quickly gets used to it.

The first sense of disgust and fear is replaced by the need to repeat the cycle.Gradually appears conditional reflex communication, and bouts of gluttony with the subsequent disposal of food already pass to the unconscious level. “

In addition to the act of vomiting, with bulimia, laxatives, enemas, diuretics, sports overloads are used to get rid of the eaten.

In addition to the psychological disorder, accompanied by a lasting sense of guilt, lack of self-control, depression, despondency, closure, which take a lot of time, the processes of absorption and disposal are usually carried out alone and in fear that somebody can find out about it; to break down the body. “With frequent, repeated vomiting, severe metabolic as well as electrolyte disturbances occur: the body rapidly decreases the amount of hydrogen, potassium, and chlorine ions, there is weakness, a violation of the heart rhythm, dehydration,” warns Tatyana Tereshchenko, a gastroenterologist at the Pasman Clinic. – Ionic composition varies in blood, oxygen starvation occurs, the volume of intravascular fluid decreases. Initially, these processes can be compensated

In severe (neglected) form, bulimia causes already serious physiological disorders: anemia, severe fluctuations in body weight (up to 10 kg), destruction of stomach enamel by stomach acid, constant pain and fatigue in the muscles, swelling of the parotid gland, constant irritation in the throat.

The bowel function is disrupted, prolonged diarrhea with bleeding can begin. In emergency cases, there is a rupture of mucous membranes, stomach tissues, which can lead to death. Usually at this stage, hospitalization is required.

However, it is almost impossible to start treatment and successfully complete it if the patient refuses to acknowledge the problem. Treatment of the disease is primarily based on the definition and reconstruction of the wrong mental models in the mind of the patient, changing the psychological attitudes and opinions that are the cause of binge eating attacks. Without drugs, we can not do without: “We use drugs that block reflexes that affect the cerebral cortex, which is responsible for mood and appetite,” says Tatyana Koroleva.

“Effective in treating bulimia and antidepressants.” Recovery often occurs slowly, with great difficulty patients learn to eat normally, do not give food a “magical” value, but the result is worth the effort. At one of the bulimia forums, the words recovered: “To return to attacks and vomiting is the same as having lived for a while at home 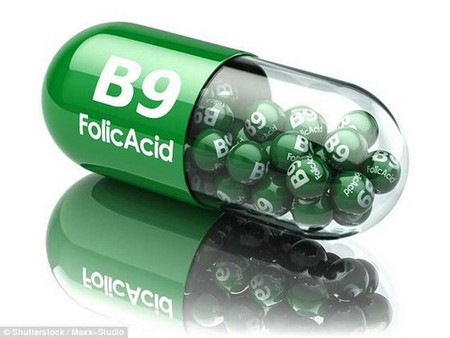 The power of folic-acid: Supplements can slash a stroke by almost 75% 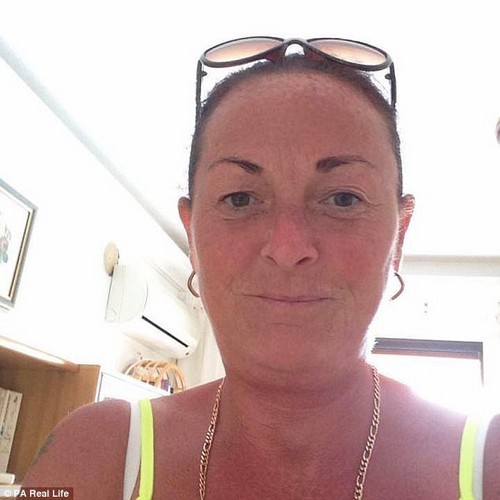