He’s known for helping curate celebrity workout regimes for the likes of the phenomenally fit Jorja Smith, Ella Eyre, Ellie Goulding and even Christiano Ronaldo, so it’s no surprise that Faisal Abdalla – also known as Mr PMA (positive mental attitude, if ya don’t know) – is one of the most coveted personal trainers in the UK.

While most of us can only dream of a one-on-one session with Faisal, GLAMOUR caught up with him on the five fitness hacks he swears by…

1. Commit to your regime

Plan out your exercise regime and commit to it. It’s all about mapping out your week and staying focussed. Say to yourself: ‘I’m going to train on Monday, Wednesday and Friday’ and don’t allow yourself any excuses. Commit and get it done!

Work out with friends. That way, commitment is so much easier as you can lean on someone else and it brings the fun element into your training.

Try a range of different classes. There’s no specific training method that will suit everyone, so find what suits you, then the fun element will be there and it’s so much easier to sustain. HIIT classes are all the rage at the moment. I’m running a treadmill-based cardio class including resistance band floor work, which people seem to love.

I’ve also just hosted a fun class with SIXPAD, challenging people to take on Cristiano Ronaldo’s 40-minute training plan, which Louise Thompson took on. We’re so lucky in London in that we have a range of different studios, classes and facilities, so there are no excuses not to book into one and get it done.

Meal prep! I can’t stress how much easier life is when you meal prep. I always say it’s 100% training and 100% nutrition – even though it doesn’t really make sense! The point is that you have to work as hard in the kitchen as you do when you train. Have a go at meal prepping for the next day the night before, or do a big batch on a Sunday!

Positive mental attitude – I’m Mr PMA – you’ve got to see the good in everything. Ignore the negative voices in your head, which applies to life in general, too. Really focus and choose to say ‘yes’ rather than find a reason to say no. Keep a positive mental attitude, trust the process and live your best life! 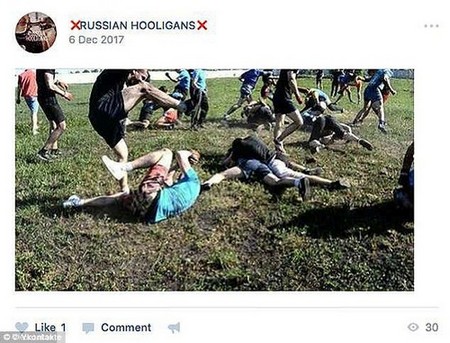 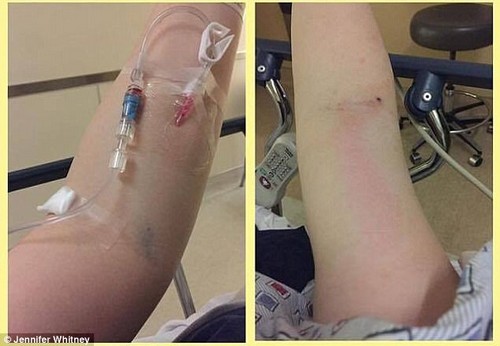