Jaundice conjugation is not the name of the disease, but only its form, although it has a separate code in ICD-10. The fact that a disease such as jaundice, has many forms, and one of them is called conjugational.

Usually, it is typical of newborns, since it is observed the inadequacy or immaturity of bilirubin. Itself bilirubin is the main component of bile, bile pigment, which is involved in complex metabolic processes of the body. Normal conjugational jaundice in newborns may occur on the second day after birth, and if she goes to the tenth day, called physiological jaundice of the newborn.

But if it does not pass, then this form of jaundice may indicate some congenital abnormalities, so in maternity homes, tend to make a differentiated diagnosis and giving birth to the infant is not discharged home until the jaundice passes. In premature infants it may not be held longer during the first month. Such children require more attention from doctors, more tests and treatment. And this is understandable, because the background conjugational form of the disease may occur nuclear jaundice, which may lead to serious consequences. We are talking about brain damage in infants (bilirubin encephalopathy).

All about the disease

Jaundice as disease can occur at any age for various reasons in the result of violation of production of bilirubin in the human body. The bilirubin may be direct and indirect. Direct bilirubin is at once evokes conjugational form of the disease, and indirect – other types of disease and is a toxic substance. Both total bilirubin in the body and normally do not pose any danger to humans. Jaundice arises due to the violation of its exchange or simply increase its concentration, resulting in staining of sclera, skin, urine and so on.

So, pathological jaundice in medicine highlight how:

In obstructive jaundice impaired bile passage of direct bilirubin, it happens in newborns when the biliary ducts are still immature or there are blockage. Parenchymal jaundice is characterized as a pathology of the liver, in particular against hepatitis. This type of jaundice may occur in utero, at the impact on the fetus of hepatitis b and C or cytomegalovirus.

Why is there conjugational form?

If we look in more detail, such form of jaundice, as conjugation, occurs when the indirect fraction of bilirubin can’t go in a straight line. And this occurs in newborns because of the collapse in the erythrocytes of haemoglobin in connection with the replacement of an adult due to the immaturity of the liver or a low concentration of albumin. In these situations, this form of jaundice is to discharge mother and baby home from the hospital and is seen as the norm. Against this background, there are pathological types of jaundice in newborns provoked some congenital and acquired pathologies.

For example, already mentioned, if a baby is born prematurely, conjugational jaundice in newborns is almost always present, as it directly triggers the immaturity of the liver. It is safe, if under the supervision of physicians measures. In the opposite case may occur bilirubin encephalopathy. Even jaundice can occur due to pathology-feeding mother’s milk or as a consequence of severe birth asphyxia of the fetus. Further, conjugational form of jaundice can develop in patients receiving certain medications. And all this can be attributed to acquired pathologies that provoke this disease.

To pathologies the congenital nature can be attributed to hypothyroidism as a disease of the endocrine system and innate characteristics described by Gilbert and Kriparam-Najjar. In the first case refers to the genetic pathology of the liver, or rather its enzyme that usually causes no serious consequences for the health of the child. But in the second, it can create a nuclear jaundice due to absence or low activity of the enzyme, which directly conjugates bilirubin in the liver.

Still the same congenital pathologies leading to similar jaundice include the syndrome Lucea-Driscoll, which is usually passed to the child by inheritance.

Diagnosis and treatment of jaundice conjugational performed immediately after birth, because in addition to yellowing of the skin its signs are visible immediately. And above all, they are expressed in drowsiness of the infant, the vomiting of yellowish milk, the spasms and tilting of the head. If such symptoms are present and the General analysis of blood shows on the kind of jaundice, the physician may prescribe one instead of a whole list of blood tests, urine and feces. Against this background, the child is doing ultrasound examination of such organs as the liver, bile duct and spleen.

And only after all events, the exact diagnosis and treatment. The basis of this treatment is taken in a certain order of feeding of the child (more than 7 times a day mother’s milk) and exposure of a child with a special lamp. Both contribute to an increased excretion of bilirubin from the child’s body, because prolonged jaundice threat. Of drugs for the treatment of administered glucose and saline solutions, which are injected into a vein the baby. And prescribe drugs from the group of barbiturates, which facilitate normalization of the proper metabolism of bilirubin. 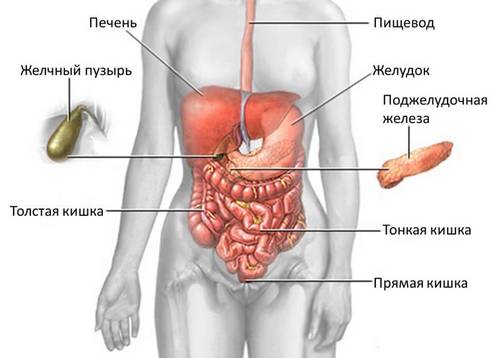 Types of cholecystitis, complications, its diagnostics 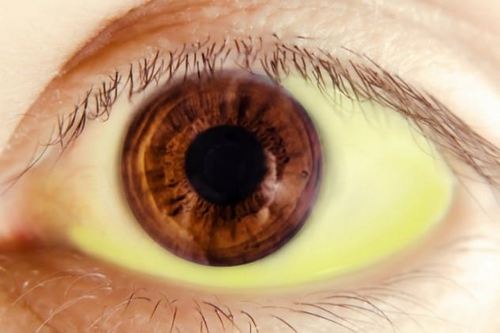 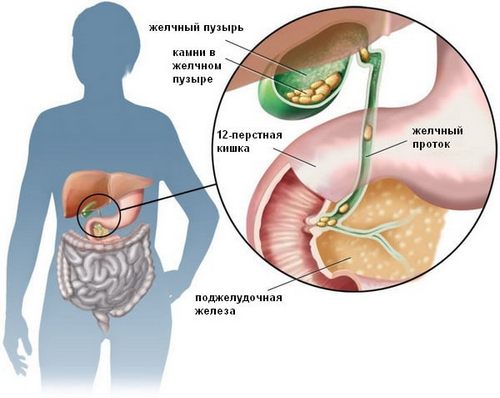