Pyelonephritis is one of the leading places in the overall structure of kidney disease. This disease is an inflammation to a greater extent the interstices of the kidney and its Cup-renal pelvis structures.

In women, this disease is detected 6 times more often than men. Classic signs of the disease are increased hyperthermia, weakness, change in the tests. Person nauseated, he is apathetic. Most often found in the urine pyuria and little proteinuria, but hematuria with pyelonephritis – nonspecific phenomenon.

Why blood appears in the urine in pyelonephritis?

It should be noted that hematuria is of two types:

Its divided into prerenal, renal and postrenal. Hematuria pyelonephritis refers to renal varieties. This means that there is an increase in permeability of the glomerular capillaries, glomerular basement membrane becomes permeable to red blood cells, affects the special structure of the kidney infectious process (involving venous plexus fornicating departments of the authority).

Also a big role in this process is intravascular coagulation. As a result, the red blood cells can penetrate into the urine. Also, scientists believe that the source of hematuria can serve as the papillae of the kidneys and the nephrons nekrotizirovannye, but it happens more often in chronic pyelonephritis.

Hematuria may be isolated (i.e. not combined with other symptoms) or combined (in parallel with leukocyturia and protein in the urine). Pyelonephritis is usually the second option prevails.

Also, there are minor, moderate and expressed degree of hematuria. But by the time of its occurrence there are beginner (blood only in the first portion of urine), total (blood in all parts) the terminal (blood in the end portion).

What is the color of urine when hematuria?

Most people believe that blood in the urine necessarily lead to the last painting in bright red color. But this is not so. The color of urinary fluid directly depends on the number of red blood cells it contains. If the urine gets a large amount of blood cells, this biological fluid can purchase tint from pinkish to pale red (color of meat slops).

The bright red hue is rare, usually with extensive injury. So if the doctor says that there is hematuria, but urine is normal color, to doubt his competence is not necessary. Speech in this case goes about microhematuria.

Shows whether the hematuria?

Could feel the sick man that in the urine there blood? This question can be answered unequivocally, no. Blood in the urine does not manifest itself.

The only point may be that the hematuria usually appears in the advanced stages of the disease. Here will follow a General deterioration in the human condition.

Hematuria pyelonephritis is diagnosed in the same way as when other pathologies. If we are talking about microscopic hematuria, it can be detected only in the urine. Gross hematuria the patient can determine himself on the basis of the color of urine, but the final verdict is issued only after laboratory studies.

This is because urine is able to be painted in a typical shade of hematuria by eating certain foods and medicines (beets, marmalade dye receiving Rifampicin), and also during menstruation.

Thus, the patient passes urine all the rules of fence of this fluid. Further laboratory under a microscope it explores. Upon detection of red blood cells the conclusion of hematuria. It should be noted that this pathology can be detected not only by urinalysis, but also when taking a urine analysis according to Nechyporenko (this method is based on counting the number of red blood cells in the urine and to determine the microhematuria), when the sample Kakhovskogo-Addisa.
Rules for collecting urinalysis

To whom to address the hematuria?

Since the article is talking about hematuria on a background of pyelonephritis, it is unlikely to be the first symptom of the disease. However, if it appeared, you should immediately contact your local doctor, who will determine further tactics of treatment. If necessary, he may give a direction to the urologist.

Separate treatment of hematuria does not exist, her therapy takes place in the complex of therapeutic measures against infections which are based on antibiotic therapy and symptomatic therapy. Inpatient or outpatient treatment is indicated will be determined by the physician based on the severity of the disease and General condition of the patient.

Thus, hematuria as a symptom of pyelonephritis is not a threat to life. It is treatable and eliminated after treatment of the primary disease. 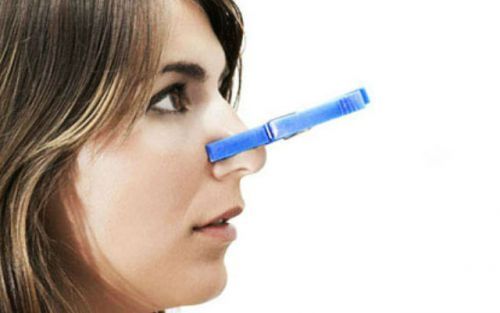 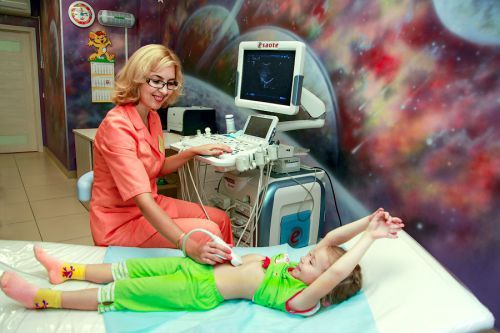 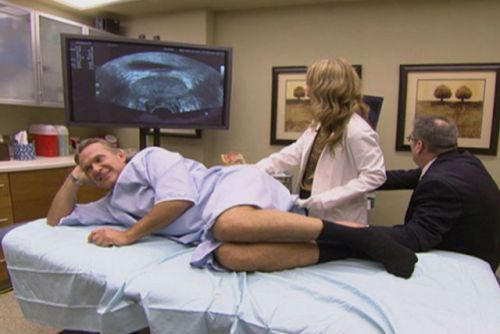