Urine being a waste product, can serve as a kind of indicator, which enables the timely identification of pathology not only of the urinary tract, but also the entire body.

From the moment of birth, the child’s body is subjected to many different influences, evoking a response in the form of metabolic changes in accordance with the requirements of the environment and living conditions.

Pink urine from a baby is not always a sign of pathological processes, and causes change in its color can be very harmless. However, we cannot exclude the possibility of the presence of any disease.

All the reasons for the darkening or redness of the urine can be subdivided into:

Physiological reasons include the natural reactions occurring in the body of children, in response to external stimuli. In this case, can take place the following points.

The use of products that cause redness of the urine:

The use of drugs that form in the metabolism of compounds with a reddish hue:

If the child’s urine is pink, you should first exclude the possibility of consumption of products and medicines that causes change in its color.

The basis of all pathological reasonsthat cause the appearance of red urine is hematuria. Erythrocytes trapped in the urine as a result of diseases of the urinary tract, can change its color from light pink to brownish red.

Generally, hematuria is accompanied by the following diseases:

The mechanism of color changes during dehydration

To answer the question why there is a change in color during dehydration, it is necessary to examine the composition of urine of a healthy person. A healthy child, urine is light yellow color, because it contained the metabolite – to urobilin.

In addition, its composition included:

Since the quantitative ratio of constituent substances of the urine is not changed, reducing the percentage of water increases concentration, giving the urine a more intense pink-brick color.

As a rule, this phenomenon occurs due to:

Normalization of drinking regimen helps to treat the symptoms of dehydration

Despite the terrible name, mochekisly heart attack is not a symptom of any pathological process and is associated with rearrangement of metabolic processes in the baby after birth. Intrauterine existence leads to increased accumulation of uric acid salts that cause after the birth, the redness and sometimes cloudy urine.

Physiological changes of body mass and dehydration in the postpartum period, be another reason for the increase in the concentration of urobilin. The important role played by the intense decomposition of leucocytes, which is accompanied by the formation of large amounts of purines – the building material of uric acid.

The combination of all these factors causes a significant increase in the concentration of waste products in the kidneys and tissues of the newborn.

Uric acid infarction is diagnosed on the basis of the following characteristics:

The increase in size of the renal pelvis in infants, caused by the accumulation of urine in utero, is not a pathology, and in medical practice, is hydronephrosis of the newborn.

To treat the child when the heart attack of uric acid do not, as a rule, it passes on its own within 3-5 days.

If the urine of the newborn pinkish or red within 7 days, the child should additionally drink water

Hemorrhagic diathesis is manifested by a tendency to bleeding, including urinary tract infections, clearly diagnosed pathologies. In fact, hemorrhagic diathesis, is a systemic disease, often congenital, in which there is a violation of multiple factors responsible for blood clotting and vascular tone.

The bleeding tendency can worsen existing pathology of the urinary tract in adults, but in children hemorrhagic diathesis has the character of an independent disease.

Red urine in a child is one of the main symptoms of the disease.

In addition, hematuria may experience the following symptoms:

With the aim of identifying causes of bleeding, prescribe the following tests:

In hemorrhagic diathesis often bleeding from the nose

Treatment involves use of drugs that have a reinforcing effect on the clotting ability of the blood and supports the vascular tone:

Despite the seriousness of the disease with maintenance therapy, the prognosis is generally positive.

Another disease in which there is the appearance of pink-red urine in a child. Thrombocytopathy has symptoms somewhat similar to the symptoms of the hemorrhagic diathesis, but the causes of bleeding vary considerably.

The basis for the development of trombotsitopatii are genetic disorders inherited from the parents, expressed in functional failure of the platelets to perform krovosnabjaemye functions.

In addition to heredity, the disease can be caused by migrated during pregnancy, pathological conditions:

Due to the fact that young children are quite fragile vascular system, any voltage (crying, attempts at defecation) can cause bleeding.

Treatment of diseases is reduced to a life-long prevention of hemostatic drugs:

Inflammation of the urinary system

Pathology of the urinary tract inflammatory disorders in children are one of the probable reasons for the development of hematuria. They rarely have the character of ascending infection. This type of infection is found mostly in girls due to short urethra and close proximity of the anus.

Basically inflammation of the kidneys or bladder is infectious-allergic nature and develops as a result of previously transferred infectious diseases of ENT organs and respiratory tract:

Often the appearance of blood in the urine occurs in children with glomerulonephritis. Typically, the first symptoms of the pathology are manifested 2-3 weeks after the previously transferred infectious diseases. Parents should carefully observe the child, as not all symptoms are pronounced.

The main symptoms are:

In the treatment of inflammatory diseases of the urinary tract in children the emphasis is on food restrictions:

In inflammatory diseases of the kidneys amount of water consumed should be reduced to reduce the load on the kidneys and inflammation of the lower urinary tract is to increase to prevent ascending infection.

The use of antibiotics also is a prerequisite for the treatment

A feature of the child’s body is the immune system’s ability to adapt to changing environmental factors. Therefore, in most cases, such a frightening symptom as pink urine, is only a reaction to alteration in accordance with the new needs of a growing person.

However, no matter what reasons caused the color change, it should be remembered that this is a deviation from the norm. If logically explained the reasons for the color change is not found, should certainly consult a doctor. 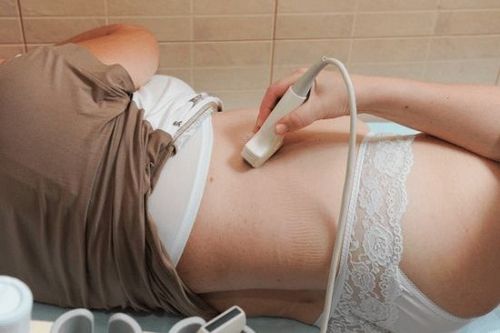 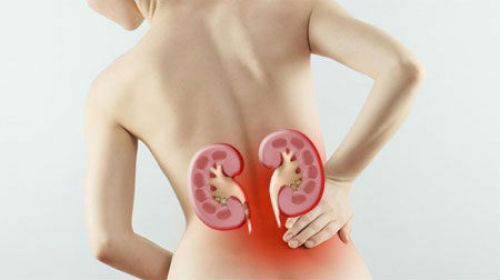 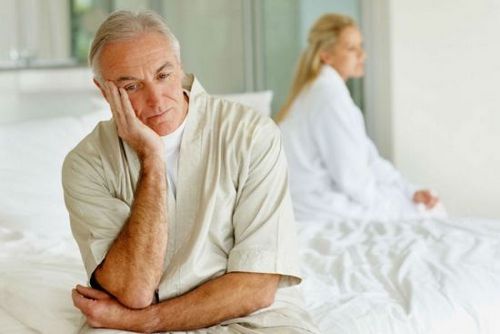