Cystitis is a very common disease among women in men, there is less. The inflammatory process causes various changes in the mucous membrane of the bladder, so the symptoms of cystitis are manifested in different ways.

Properly and timely to recognize cystitis help of diagnostic methods. Their result depends on the choice of the optimal method of therapy. To treat the disease needed to deal with the root cause.

The first signs of cystitis in uncomplicated often manifest as palpitations and painful urination, patients reported an increase in the number of urination during night hours. The symptom is called “nocturia”. The acute form is usually associated with a recently transferred infectious disease, surgery, tool survey.

The symptoms of acute cystitis do not differ from the acute and chronic forms, but is somewhat brighter, fast growing.

Pain in the chronic form characterized as constant, dull

Patients can change the color of urine: it becomes turbid, bloody, with strands of mucus, loose sediment, unpleasant smell. Blood is at the end of urination. Because of the expressed desires intolerable in some patients, appears incontinence.

In less severe symptoms disappear on their own after 3-4 days. Otherwise, the duration of the disease is delayed for 2 weeks and depends on the results of treatment of cystitis.

To the local symptoms associated clinic of intoxication:

The violation of disability associated with frequent trips to the bathroom, weakness, insomnia.

For chronic more typical of cystitis with no pain or with moderate constant weight on the pubis.

The exacerbation of the disease occur after:

The signs of cystitis appear after defloration, the period of onset of sexual activity. The disease is undulating. The duration of remission depends on what health precautions observe the patient.

The cause of postpartum inflammation of the bladder is getting infection from the birth canal or anus to the urethra.

Often develops in women with:

Postpartum cystitis – pathology, which arose on the background of infection of the bladder mucosa at the time of labour

The symptoms do not differ from ordinary acute cystitis.

The General condition is usually not affected. Body temperature is normal. In the urine to determine a moderate number of leukocytes without the expressed bacteriuria.

On what grounds can be judged on severe or complicated forms?

What changes is detected in the urine?

Diagnosis of cystitis is necessarily involves repeated examination of urine.

The most reliable signs are:

In chronic inflammation the reaction of urine is alkaline with a high content of mucus. A shift to the acid side indicates what is cystitis caused by Escherichia coli and Mycobacterium tuberculosis.
The putrid character of the urine is determined by smell

Features of clinical signs of different forms of inflammation

Current patterns of inflammation in the bladder are different options. The hidden (latent) is a rare aggravation of not more than two times in a year, practically without clinical manifestations.

In urology selected asymptomatic bacteriuria. Changes in the urine are detected by accident during the examination. Diagnosis is possible when determination in two consecutive urine samples, taken with an interval of 3-7 days, bacteriuria more than 10 CFU in ml and the absence of other symptoms and laboratory signs of infection (for comparison: in the diagnosis of cystitis is the magnitude of bacteriuria may be much less).

Persistent variant is characterized by a constancy of signs of inflammation.

Chronic interstitial cystitis – a disease with an unidentified cause. There is no relationship with risk factors and precipitating influence. Not confirmed bacterial infection.

To determine the cystitis of this species is possible on the typical symptoms:

Among patients with interstitial cystitis are frequent cases of suicide

Read more about the treatment of interstitial and other forms of cystitis read in this article.

Form of inflammation in the long process can change. Even asymptomatic is replaced by a pronounced aggravation.

Allergic cystitis should be considered as part of the overall contrary too reactive response of the organism to the antigen-stimulus.

The foreign factor can be:

Cystitis-diagnosis in such cases includes:

Severe inflammation of the bladder by reducing the immunity of the patient, the state of vitamin deficiency, on the background of secondary inflammation with exacerbation of the underlying disease or unstable flow.

The hemorrhagic form is accompanied by microhematuria is not easy at the end of urination (similar to capillary damage as possible in serous and purulent inflammation), but a pronounced destruction of the wall of the supply vessel. Permeability is greatly enhanced.

This kind of pathology occurs in patients with:

There are cases when gangrene of the bladder feigned signs of “acute abdomen”. Such option is possible in reality, in the molten perforation of the bladder wall and through the effusion of urine into the abdominal cavity. Developed peritonitis.

Modern endoscopes allow us to examine the mucosa of the bladder (fundus, body, the orifices of the ureters, cervix), to identify comorbidities and functional impairment. From discovered form of inflammation depends on the treatment prescribed.

Specialists urologists are distinguished by endoscopic picture the following variants of inflammation:

If confidence in the diagnosis and good treatment doctor is quite common analyses, as well as more accurate research on Nechiporenko.

In cases of prolonged course, severe condition of the patient requires:

Timely detection of signs of cystitis and initiation of treatment helps prevent the spread of infection and save kidney patients. People with an initial dysuria must consult a doctor. 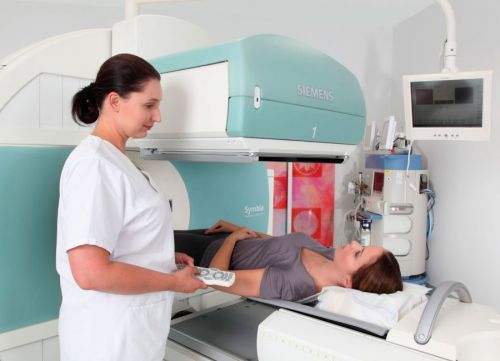 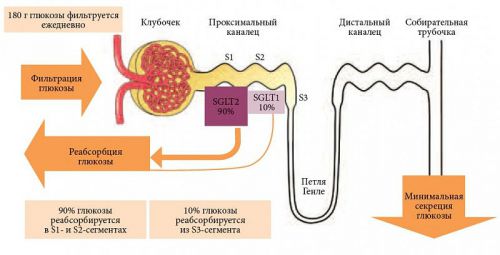 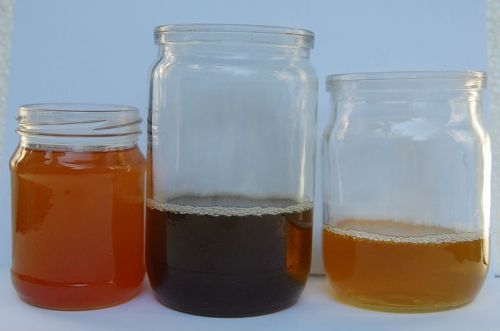 One thought on “The signs of cystitis”