Urine is one of the most important biological fluids of the body, through it is possible to draw important conclusions about the functioning of the urinary system and body as a whole. It is for this reason that such great importance has diuresis, in particular, daily.

What it depends on the daily urine

There are factors that affect the numbers of daily diuresis. This amount of fluid intake, age, weight, temperature and ambient humidity, intensity of physical activity, composition of food. Daily diuresis in children also differs significantly depending on their age.

The types of daily diuresis

The daily urine can be divided into night and day. The second prevails in a healthy person over the first. If not, the pathology is called nocturia.

The urine output is isolated:

The amount of urine depends on fluid intake

On the basis of concentration of secreted osmotically active substances are distinguished:

Determining daily diuresis is necessary in order to understand how the system works the urinary. You can calculate it by counting clearance. With this purpose the patient should collect during the day, urine in a special container that has markings for accurate examination. Also, the patient within 24 hours captures all the amount of fluid.

While this figure includes all the components: juice, coffee, and tea. All these data then will be transferred to the doctor. As a rule, the study of diuresis leads to a nephrologist, it calculates the indicator and compares the results with the accepted norm. Night and daytime diuresis (further On) are recorded separately. The study observed normal drinking regime.

What are the numbers?

Daily diuresis in norm is estimated according to special tables, they are valid values of the water balance daily. In the process of assessment is needed for these indicators:

For children the limit of the rules are a little different, they are in direct proportion to their age.

The daily urine in children

If the average daily urine output in adults varies within the boundaries from one to two liters, the normal indicators of child will be as follows:

Acceptable small deviations of these numbers, the average value of the norm.

There is a formula that helps to determine the desired rate of children under the age of ten years – 600+100(n-1), n is the number of years of a child’s life

Average daily urine output year-old child – 450 ml., the Increase or decrease of numbers, taken as the norm, is about to visit a doctor.

As you know, during the carrying a child there was the reorganization of all systems in the mother’s body, he is now working for two. The rate of the daily on pregnant women is 60-80 per cent of the liquid, which she drank in 24 hours.

A very large part of body weight pregnant gaining at the expense of the liquid, because the greatly increased blood volume, also the water necessary for the formation of amniotic fluid around the fetus. Typically, a woman during this period drinks a lot. For this and several reasons the amount of urine increases, increasing the number of trips to the toilet.

The normal daily urine output is in the period from liters to 2, as can be seen, it does not radically differ from that of other women. Usually a measure of the amount of urine in 24 hours is increasing after 22 weeks because in this period the child reaches a decent size and presses on the bladder.

To disrupt the normal values for this important indicator can stress, exercise, and various diseases (preeclampsia, pyelonephritis, diabetes, cardiac and renal pathology). Any deviation in the mother’s body affects the child that is why pregnant you need to accurately monitor their condition.

Measurement of daily diuresis is very important. Despite the development of modern medicine, this method remains valid. 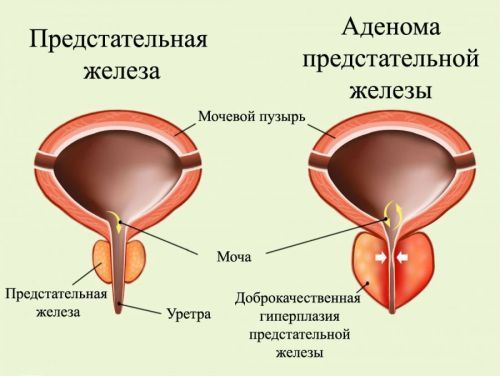 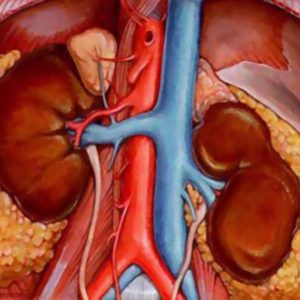