“We have two weeks to show progress, stabilization, that we’re doing a good job, that we’re actually following through on the things we said we were going to do,” Deputy Medical Director Dr. Leon Kelly told the commissioners.

A stark warning has been sent out in El Paso County: it could have to rollback variances in two weeks if it does not slow the rate of coronavirus infections. Public health officials outlined the concerns at a county commission meeting Tuesday morning.

El Paso County received variances to open restaurants, places of worship, the Cheyenne Mountain Zoo in Colorado Springs and others when it had a 14 day average of 25 cases per 100,000. At the time, its rate was among the lowest in the state. Since mid-June, that number has skyrocketed – now El Paso has the second highest rate in the state and is trending towards numbers reported by Denver.

“This is the warning light that says we, as a community, need to change our behavior. Changing individual behavior as to what each of us is doing to help the collective move forward.”

Kelly said the group with the greatest increase is people between newborn to 29 but mostly those between the ages of 20 and 29. He said that cannot all be blamed on their behavior, pointing out they often work in restaurants, delivery or grocery stores where they are exposed and that makes it important for everyone to take the proper measures.

Kelly said that means washing your hands, social distancing, staying outside and wearing a mask.

He said new research supports the benefits and show they are successful in preventing the spread of COVID-19.

El Paso County does not have a mask mandate, although a number of cities are discussing them. Colorado Springs has delayed a vote on face masks.

KKTV, the CBS affiliate in Colorado Springs, reports the mayor says at least five city councilmembers are in favor of requiring face masks in some capacity. 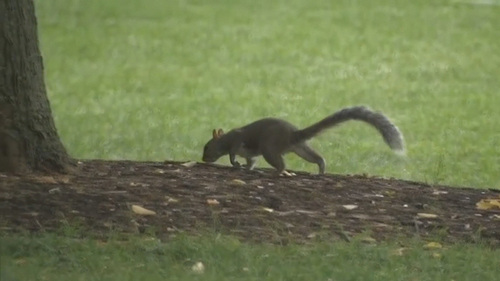 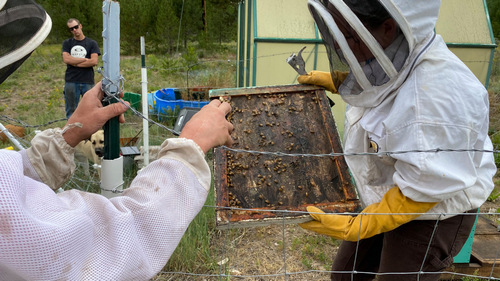 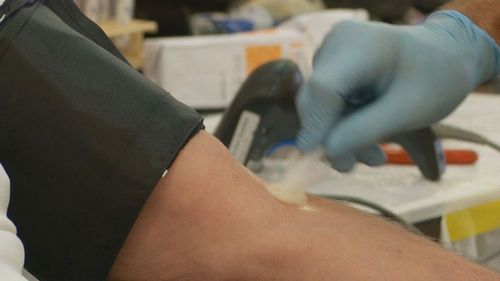