The bubonic plague is curable with strong antibiotics. Volkel also notes that while the plague hasn’t been discovered in Jefferson County for a few years, it’s always around, just usually detected in prairie dogs.

“They say it’s kind of quietly always here,” said Volkel. “But it doesn’t always present itself until conditions are right.”

A squirrel that tested positive for bubonic plague has citizens in Morrison concerned. A citizen recently reported seeing over a dozen dead squirrels, a sign of concern for Jefferson County Public Health officials.

“That’s the kind of thing we look at, a large scale die-off in a short time,” said environmental specialist with JeffCo Public Health David Volkel in an interview with CBS4’s Karen Morfitt.

However, while a reported case of bubonic plague can cause fear considering its history, Volkel points out that the disease is not nearly as scary as it once was.

“Black Plague is what everybody asks about, and back in the 1500-1600s they didn’t have near the public health infrastructure, the antibiotics to really address issues,” said Volkel.

That said, both humans and animals can be infected by the plague. While it is treatable, it’s still best to be cautious, which is why Volkel has been encouraged by seeing so many people take the news of the plague being detected seriously.

“For me it’s a two-edged sword,” said Volkel. “It’s good, I like it because it shows it’s getting out there and people are taking it seriously.”

Health officials urge the public to call their office if they believe an animal to be infected.

Jefferson County Public Health also recommends the following actions be taken to protect you and your pets from plague. 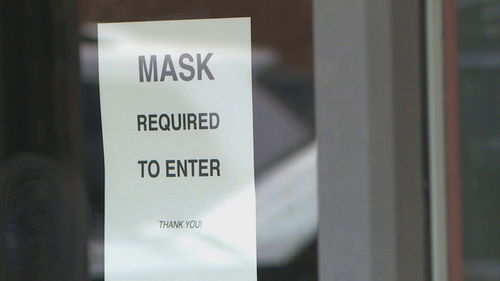 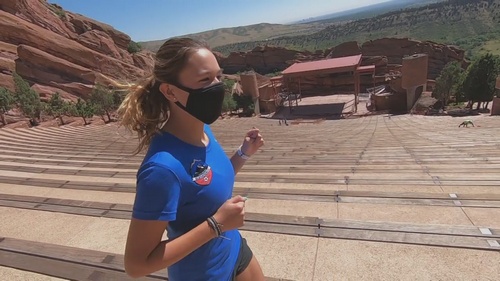 Are Masks Keeping Us From Getting Oxygen?