A special task force of experts has said that there are ‘more cases identified each year,’ and estimated that more than 3,500 people had the allergy by 2016.

A growing number of Americans are at risk for becoming allergic to red meat as ticks proliferate and spread across the country. As much as 80 percent of people with meat allergies had also been bitten by a lone star tick, according to the first study to establish the connection.

Scientists have predicted that 2017 could be a very bad year for tick bites – and with them, meat allergies. People with allergies to red meat often develop the reaction after being bitten by lone star ticks, which are becoming increasingly common in the US

People with red meat allergies may break out in a rash or hives, all sick to their stomachs, sneeze, develop asthma or a headaches, or even go into anaphylactic shock and stop breathing.

Red meat allergies are immune responses to a carbohydrate called alpha-gal (short for galactose-alpha-1,3-galactose). Alpha-gal is an antibody found in the cells of most mammals, but not in primates – including humans.

The ticks themselves aren’t actually carry alpha-gal antibodies genetically, either.

Deer are one of a tick’s favorite animals to feed off. Like pigs and cattle, deer carry the alpha-gal antibodies.

When a tick latches on to a deer as an appetizer before moving on to bite a human, it carries leftover alpha-gal with it, sometimes transferring to the antibody it picked up from the deer to people.

Once a person has contracted alpha-gal, the body develops the allergic reaction to red meat, a misplaced immunological message that we are not supposed to eat it.

There is no cure for the allergy. Only first identified in 2009, little is known about red meat allergies, including its exact prevalence.

Alpha-gal allergies mostly cause reactions to red meats, like beef, pork and venison, and occasionally to poultry.

It usually takes around four hours for an alpha-gal allergic reaction to set in after a person eats meat.

Red meat allergies are thought to be caused by lone star ticks, which live predominantly in the Eastern US, but are reportedly growing in number and spreading around the country

Lone star ticks are found across a wide swath of the US, stretching from Maine at the country’s Northeastern tip, westward and down to Texas’s southern tail.

Back in May, scientists predicted a red-letter year for ticks in New Jersey and the Northeast. Lone star ticks, so called for the white spot on their backs, are on the rise in the Northeastern US.

A combination of this year’s unseasonably warm population and abundant mice populations (another favorite host for ticks) create perfect conditions for a variety of native ticks, including the lone star variety, to thrive.

Lone star ticks can transmit a number of bacterial diseases, viral infections and rashes, as well as the alpha-gal allergy, and are known to be ‘aggressive’ parasites.

Because people with red meat allergies are particularly prone to going into sudden and severe anaphylactic shock, it is advisable to carry an EpiPen.

Ticks typically live in forested areas with heavy ground cover, where they are hard to spot. The best ways to avoid contracting a meat allergy are to be sure to wear plenty of protective covering and insect repellent, or avoid these areas altogether. 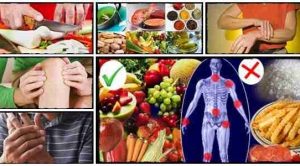 Diet in diseases of the joints 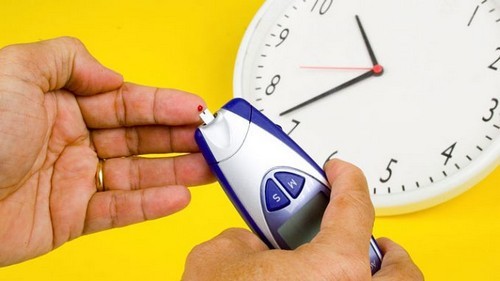 Diabetes Care and the Adolescent Population: Navigating the Transition of Roles and Responsibilities 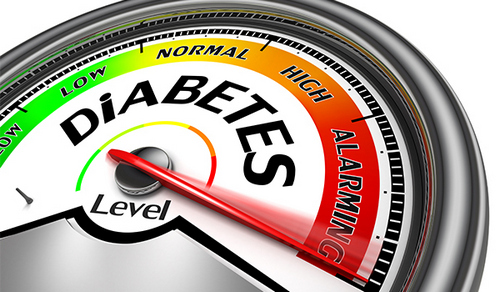 Talking to your Patients about Prediabetes – Do You Have a Game Plan?