Beauty and health are inseparable – not only cosmetologists, dermatologists and fitness trainers speak about this, but also the classics. “A woman, as experience teaches us, health is inseparable from beauty,” assured the Spanish poet Lope de Vega, and was absolutely right.

At the beginning of the practice of aromatherapy, the use of odors based on odorous plants was allowed exclusively in religious rites. For daily skin care, residents of sultry regions – Africa, the Mediterranean, and India – chose ointments based on vegetable and animal fats, odorless.

They protected the skin from the sun, dust and dirt, eliminated minor imperfections, treated and restored the epidermis. Plants for such needs were specially cultivated. Ancient perfumes were available only to the elite – most often they were priests and priestesses.

Initially, aromatherapy arose precisely as a medical field, and this is completely obvious: at the dawn of civilizations, there was no huge pharmaceutical and beauty market working at full capacity, all cosmetics were considered medicinal and were of plant origin. It is clear that our ancestors encountered natural odors much more often than we did.

As a result of tireless studies, they conditionally divided the entire flora into two huge groups: plants with a more or less strong smell, that is, saturated with ethers in different parts (for example, roots, leaves, stems or flowers) and plants without a pronounced smell.

The first who ventured into the forbidden territory and began to oil the body with fragrant “lotions” were Greek athletes. But they would not dare to do this, if not for a vivid example. Thus, the legendary conqueror Alexander of Macedon, who entered Egypt and saw the sacred ritual based on oils of myrrh, sage and iris performed by the local clergy, decided that this sensual pleasure should be available to him and his soldiers.

The indignant priests tried to hide from the invaders the secrets of creating fragrant ethereal compositions and all the secrets of medicinal plants, but, unfortunately, this art came to Rome, where it found a second wind.

Oiling with aromatic mixtures was included in the bath procedures, to which massage was added. So from sacred manipulation aromatherapy moved into the category of beauty procedures performed by slaves with a special name… “kosmeta”! However, not a single beauty: first of all, all water-oil sessions were performed to maintain health. Ancient pharmacists noticed the healing properties of lavender, sage, and rose oils. Incense and myrrh were considered the most valuable. With the onset of the Middle Ages, all manipulations with plants passed into the category of forbidden. Herbalists and pharmacists who risked working with aromatic oils were considered sorcerers, and the time was such that no one would want to be ranked among wizards. The secrets and secrets of fragrant plants were forgotten, caring for your body and face was considered a vicious practice, which should not be dealt with by decent Christians. Moreover, the “dark” era was permeated with superstitions regarding odors. So, the priests assured that, enjoying the aroma of a rose, you let the devil into your soul, and if you smell the basil, scorpions, who certainly live under tubs with this plant, penetrate your brain.

Only with the onset of the Renaissance, interest and reverence for medicinal and aromatic plants returned: pharmacist enthusiasts began to re-grow special gardens, study the properties and possibilities of flowers and shrubs, collect collections and describe open species. The heyday of aromatherapy occurred in the eighteenth century, with the start of the industrial revolution and the invention of the press and other devices for obtaining plant extracts, and since then interest in the effects of plant essences has not faded.

Over time, data on the medicinal capabilities of most of the esters known to us have been conclusively confirmed – most often they have strong antiseptic, antibacterial, antifungal properties, and a regenerating effect. So, they are responsible for aldehydes, oxides, tonic of the lymphatic system, monoterpenols (including menthol and linalool known to many), phenols, ketones. Today aromatherapy is ranked in the field of alternative medicine, but it is unambiguously recognized in the beauty world. A huge amount of cosmetics contains essential oils, which are the main active ingredients of many products.

In the domestic sense, aromatherapy is the process of inhaling, rubbing or taking inside fragrant compositions based on an oil mix, a cocktail of aromas interfered with in a solid “carrier” (for example, massage tile), lotion, cream or gel. This, in addition to the cosmetic and / or therapeutic effect, should also stimulate the psycho-emotional state.

These or those smells, as shown by centuries of experience, are really capable of influencing our self-awareness in a certain way: invigorate or soothe, adjust to a working mood or help to fall asleep, arouse libido or appetite. The most popular “sleeping” oil is lavender; sensual – ylang-ylang; soothing and energizing – basil and cypress; warming – cinnamon and vanilla; tonic and energy-giving – citrus oils. It is important to emphasize that the modern beauty market offers not only natural esters, but also their synthetic copies, which have a smell, but do not have other properties of the original. In order to be sure that you are acquiring, manufacturers of real essences after the trade name indicate in brackets the Latin name of the plant from which the oil was produced. If you are dealing with real airs, you need to be very, very careful.

So, added under strict control to cosmetics, they underwent maximum cleaning, their concentration is low for the development of allergies or burns, which means you can be sure of your safety. But when you experiment with oils yourself, you need to clearly know all their properties (for example, citruses cause photosensitivity, and oregano is considered a strong allergen) and your own “weaknesses”. If you are an allergic person with experience, it is better to refuse independent aromatherapy.

We do not recommend taking the oil inside, even if you are going to “just try.” Do not apply them undiluted on the skin or hair; If you want to breathe in a pure aroma – use a special aroma lamp or diffuser, perfect for the first contact with oil.

Begin your acquaintance with the world of ethers carefully and gradually, expanding your fragrant collection only after you are sure that there is no reaction to those essences that you have already tested. If all the steps have been completed and you are ready for a massage or bath with a drop of aromatic additives, start with “soft” lavender, myrrh, tea tree and frankincense. Choose the base oil suitable for the skin of your type, which will become the basis of your perfumery compositions – you can use jojoba, shea, refined coconut.

I would like to say a few words about those who find it difficult in the world of endless bright aromas. There are people who can hardly tolerate even delicate compositions, not to mention synthetic fragrances. Esters are not suitable for them, but cosmetics based on oils that do not have their own smell – for example, argan, peach or almond – will be an ideal choice.

The Japanese believe that the smell is the soul of the plant, and comprehending it, we make our own soul better. Perception of smells is one of the ways of knowing our world and yourself in it, the ability to build associations, dream and fantasize. During this, we not only enjoy, but also strengthen our health and improve our appearance. 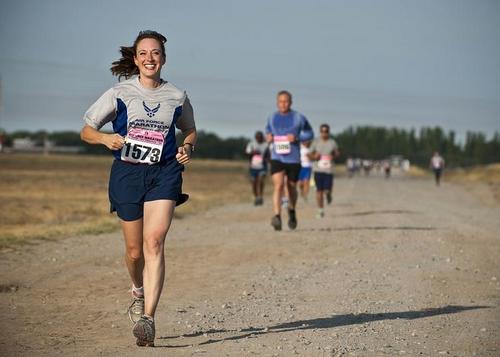 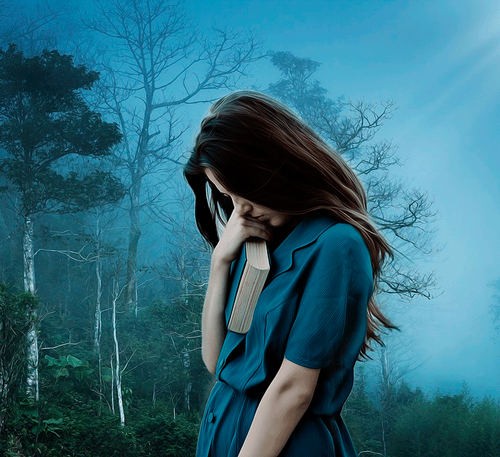 Depression is a disease 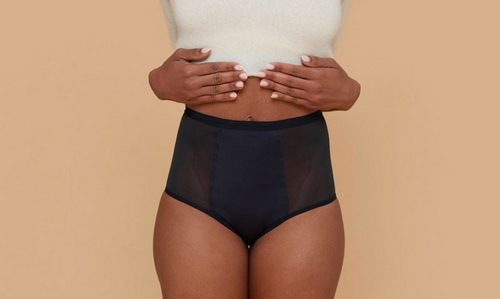