The effects of gravitational ptosis begin to bother a woman quite early. The first manifestations of sagging tissues, especially on “heavy” faces, we can observe quite early – after 30 years. Such manifestations include deterioration of turgor, the appearance of brylya, deformation of the oval of the face. These signs of aging are associated not only with a deterioration in the elasticity of the skin, but also with muscle activity, which inevitably pulls the face down. Involution of bone tissue also has an effect on the aging process. Depending on the severity of the manifestations of ptosis and the age characteristics of the patient, we consider different options for lifting tissues.

Learning how to deal with gravitational ptosis

Plastic surgeon Madina Bayramukova is sure: today there are many procedures that allow you to “tighten your face” without surgery

The simplest thing we can do for our facial contours is to expose the depressive muscles to botulinum toxin. These are the very muscles that pull our face down. These include the muscle that lowers the angle of the mouth, platism, the brow muscle, the muscle that lowers the lower lip, etc. Botulinum toxin injections help neutralize the effects of this muscle group and rid you of the first signs of aging for a while.

At the first manifestations of ptosis (sagging tissues), threading techniques come to the rescue, the essence of which is as follows: the threads are installed in such a way as to raise and collect the tissues, reinforce them and compact. However, contrary to popular belief, threads are not very effective in severe ptosis and in older patients. The mechanism of the impact of threads is based on the fact that the skin flap is reduced to the size of the collected tissues, which is not always realistic if we are dealing with significant sagging tissues.

We can influence the contractile functions of the skin and underlying structures through various hardware techniques, which are more effective above due to exposure to the skin flap itself, causing its contraction and thereby reducing its area, while improving tissue turgor.

Such methods include radio wave lifting, microneedle radio wave lifting (Face Tite apparatus), and massage lifting, which affects the muscular aponeurotic framework (SMAS), causing its contraction, which strengthens not only the tissues, but also the muscular framework itself. This also includes the thermage procedure, which, thanks to the temperature effect, stimulates fibroblasts, evaporates excess moisture from collagen, making it more elastic and durable. Followed by surgical facelift with excision of the skin flap, which can be divided into minimally invasive and more invasive interventions. With minimally invasive braces, which include, for example, tragus skin tightening, we excise excess skin, subcutaneous fat, but the muscle does not exfoliate. Intervention occurs to a limited extent: we tighten, hem the muscle and suture the skin.

Why should we get vaccinated?

With a true circular tightening, not only the skin and subcutaneous fat are excised, but SMAS (muscle-aponeurotic layer) is also tightened. A circular lift cannot be called an absolutely safe intervention, since complications are possible after the operation. These include damage to the branches of the facial nerve and small arterioles that nourish the skin, which leads to the so-called secondary deficiency of the skin, when the skin on the face sprouts a network of large capillaries.

Therefore, my advice is: not to bring things to a circular facelift, but to engage in rejuvenation in advance, because modern aesthetic medicine offers a huge number of possibilities – these are various hardware techniques, and injection methods, and minimally invasive surgical interventions. Together, all these procedures are aimed at improving the quality of the skin and its timely lifting. They allow you to push the circular tightening of the skin, and with due diligence – and completely avoid it. 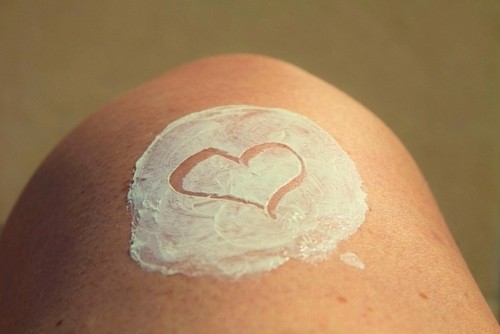 Causes of stretch marks on the body 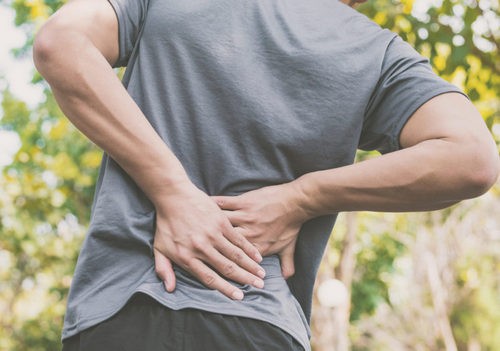 Your back hurts, what to do when you go to the doctor 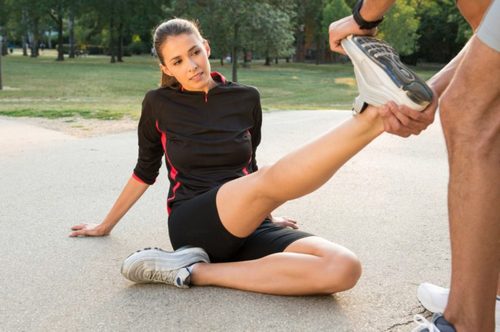