Being exposed to just one day of air pollution – which kills 4.6 million each year – can be deadly for older people – even if contaminant levels are well below safe limits.

Researchers warn it’s irrelevant whether they live in a heavily-polluted city or are far away from the hustle and bustle, people in both areas face a similar risk.

Professor Joel Schwartz, co-author, warned of the dangers of small changes in PM2.5 levels. He added: ‘This translates to PM 2.5 causing an extra 20,000 deaths a year.’

He also said a slight decrease in ozone, an unstable form of oxygen produced when pollution reacts with sunlight, ‘would save 10,000 lives each year’.

Such small changes can be seen in rural areas when people spend too much time next to major roads or using diesel-powered equipment.

The findings, which confirm that pollution is a risk even in the countryside, were made after looking at 22 million deaths across the US.

The scientists warned the fluctuations in levels of contaminants may not have serious consequences for children.

How is it dangerous for the elderly?

In the elderly and the very ill, those who already have difficulty breathing, very polluted air ‘may push them over the edge’, experts said.

It can worsen existing respiratory conditions, such as asthma or chronic obstructive pulmonary diseases (COPD), they said.

The report, published in the Journal of the American Medical Association, adds to a growing body of evidence highlighting the dangers of pollutants. The World Health Organization estimates that 92 per cent of the world’s population currently live in areas where pollution exceeds safety guidelines.

Long-term exposure has repeatedly been linked to heart disease and cancer. But less is known about the dangers of short-term exposure in rural areas and small towns, with the new findings helping to change that.

Dr Joel Schwartz, study co-author, said: ‘We did not know if the same association held in small cities, towns, or rural areas.’ He added that now they know that ‘it does apply everywhere, not just in big cities’.

TAKING B VITAMINS MAY HELP…

City-dwellers should stock up on B vitamins, experts claimed in March. A study suggested the supplements may play a critical role in reducing the devastating impact of air pollution.

In a trial on humans, scientists found just small doses could offset the deadly damage caused by tiny, toxic particles.

Experts believed the findings could have a significant public health benefit in heavily polluted cities across the world. The researchers, from Columbia and Harvard universities, used volunteers who were aged between 18 and 60 who were deemed medically healthy.

They were either given a placebo, or a supplement containing 2.5mg of folic acid, 50mg of B6 and 1mg of vitamin B12. Wearing a facemask, the patients were exposed to particles from a heavily trafficked street in Toronto. Blood samples were also taken.

The researchers wanted to see if there was any connection between fatalities and fluctuations in daily concentrations of PM 2.5 and ozone. Most of the deaths in the study occurred on days when ozone and PM 2.5 levels were below the limits set by the US Environmental Protection Agency (EPA).

Data was taken from 39,000 ZIP codes nationwide who were insured by Medicare, the US health program for the elderly and disabled. Daily PM 2.5 and ozone levels were compared on the days people died in each area to air quality levels on another day within two weeks of each death.

What else did they find?

The increased risk of death associated with daily spikes in PM 2.5 and ozone levels persisted even when the day’s air quality complied with EPA standards. 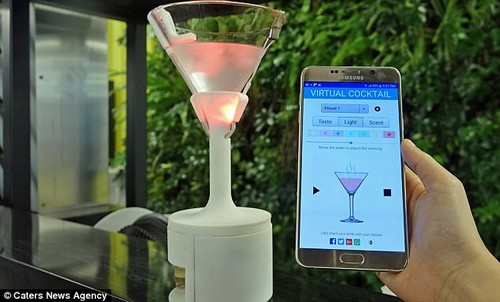 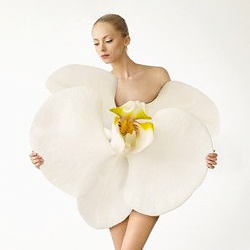 Erosion and radio waves: who wins?