The method of separate nutrition arose about a century ago. Since then, it is used not only as a curative food for ailments, but primarily for those who want to lose weight. Today, separate food takes the leading place in the ranking of popular diets.

Those who tried this method, speak of it as a wonderful panacea, others doubt it. It is useful to eat separately, why people on this diet lose weight and whether it is possible to return to the usual diet, learned the correspondent of SE.

The method of separate nutrition arose about a century ago. Since then, it is used not only as a curative food for ailments, but primarily for those who want to lose weight. Today, separate food takes the leading place in the ranking of popular diets. Those who tried this method, speak of it as a wonderful panacea, others doubt it. It is useful to eat separately, why people on this diet lose weight and whether it is possible to return to the usual diet, learned the correspondent of SE.

The founder of the theory of separate nutrition Herbert Shelton took as a basis the teaching of Pavlov that the digestive juices that are allocated by our digestive tract have different composition and characteristics – depending on what kind of food we take. In other words, each enzyme requires its enzymes to be processed. The first and basic rule of diet according to Shelton – do not combine foods that make digestion difficult, if they are used together. So, the main enemies are proteins and carbohydrates (for example, sugar). They interfere with each other in the body. If we eat meat and potatoes, then we provoke a war between them in the digestive tract.

The system of combination of products is quite complex and is calculated by special tables of compatibility.

But in general, the rules are as follows:

Separate food is popular precisely because of its physiological: you do not have to eat one cabbage or drink coffee on an empty stomach.

In addition, it meets the requirement of the majority of losing weight, whose main goal is not to get into a smart dress for corporate, but to lose weight and not to meet with him again. At the same time, keep your health and well-being.

According to dieticians, elements of separate nutrition are present in the principles of rational nutrition, recommended by official medicine. So, for example, the advice to use fruit separately from other food has both cultural justifications, and quite scientific ones: “Melon is a hard carbohydrate for digestion. It refers to products that require prolonged time of splitting and digestion, so it is desirable to eat it as a separate meal, “says nutritional physician Nikolai Zhevachevsky. He also notes that people with a low acidity of the stomach (a frequent symptom of it is a lack of appetite in the morning and a regular sense of heaviness after eating), a plentiful drink with food can actually reduce the concentration of digestive juices.

“Different enzymes act on the cleavage of different food components. The followers of the theory of separate nutrition took this conclusion as a basis outside the context and decided that once each component of food has its own enzymes, then these components should be used separately. It does not do any harm, but it is of special benefit too. After all, in the end, people get all the same substances, but at different times, “says Oksana Bragina, a dietitian at the Research Institute of Therapy of the Siberian Branch of the Russian Academy of Medical Sciences.

In other words, switching to a separate food, we facilitate the work of the digestive system – the worker. After all, the abundant eating of variegated food causes gravity precisely because the enzymatic system can not cope with a single load.

Is there no way back?

Nevertheless, separating potatoes from chops actually lose weight. To do this, pay attention to the second part of Shelton’s recommendations. Among them: do not eat after 20.00; avoid refined foods and fast food; eat as many fresh fruits and vegetables as possible; use natural cereals, bread with bran, low-fat dairy products; cut portions of meals twice; eat slowly, listening to the feeling of saturation; to limit table salt.

“This diet works by helping to avoid overeating. After all, 80 percent of cases of obesity – this is the so-called alimentary obesity, associated with overeating.

In addition, according to the rules of separate food, fast food is excluded. These two factors are already enough to start losing weight, “explains dietician of the medical center” Effect “Natalia Salnikova.

Restriction of calorie intake, according to doctors, is the main way to lose weight (along with charging). But with the first return to the usual diet (and hence calorie) and the weight will return. Therefore, nutritionists note that any diet is first of all an installation for a correct, new way of eating. This one, which you will continue to follow, and not by fits and starts trying to lose weight. As Natalia Salnikova points out, constant jumps in changing diet can cause disruption of the endocrine glands, which will lead to digestion and other health problems.

Those who sat on a separate diet, note that the body is rebelling against the familiar and favorite dumplings.

“With any change in dietary habits the organism is rebuilt, the enzymatic system begins to work in a certain way. At first it is fraught with a digestive disorder – it takes time to adapt.

But to say that the body “will not learn” to digest mixed food – it is impossible. After all, it is genetically laid, people always eat mixed, “Oksana Bragina explains.

But if any unforeseen symptoms or weight is detected in an uncontrolled manner, it does not hold and “jumps” – it’s time to the endocrinologist. “If the cause of weight gain is associated with hormonal status, the usual recommendations for reducing calorie intake to a woman will not help, she needs an individual nutrition program developed by the doctor,” explains Natalia Salnikova.

But she also notes that if a person adheres to a moderate diet and at the same time feels well, then it suits him. Good state of health is a simple and universal criterion of the correctness of the diet. Sitting on a diet with strict limitations first who will understand that something is wrong with the diet, you will be yourself. 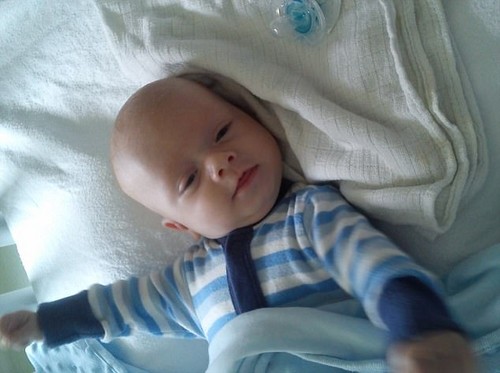 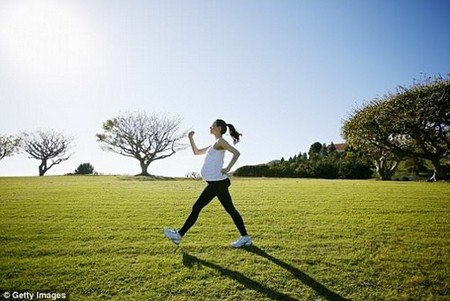 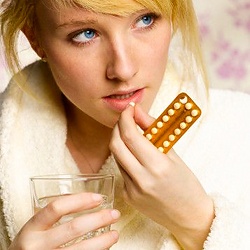