Ariana Grande is a pint-sized powerhouse of not only talent but also impeccable style statements. You might not see her wearing her craziness on her sleeve like the other pop stars, but she does bring about dramatic transformations with every new look.

You see her often oscillating between a suave pink outfit, cascading ruffles dresses, or more often than not, in an oversized hoodie with knee-high boots (sometimes, with or without distressed jeans). Let’s check out the best looks from the Ariana spectrum over the years.

Ariana Grande showed up in a Vera Wang piece that was a reflection of the ceiling of the Sistine Chapel. The theme for the Gala was Heavenly Bodies, and the young singer slew it entirely with her first ever appearance at the festival. She posed with poise and grace and did not look like someone who’s appearing there for the first time.

Ariana Grande’s concert at the famous Wells Fargo Center in Philadelphia was a huge hit and nothing short of a fairy tale for her fans – all because she looked like that and sang just as beautifully. With a white skirt and faux fur, Ariana melted people’s hearts away.

The not-so-little diva showed us that she could carry pristine whites in fur or badass blacks in leather. With the all-black bodycon dress leather boots and makeup that balances it all, she’s always been giving us serious goals.

Ariana Grande won the Kohl’s artist of the year award in 2013 and walked down the red carpet to receive the award in a red sequin dress. She won all hearts as her fans went gaga over the pop star’s dress and how she always creates her style.

We often take style inspiration from our favorite celebrities but do not know where to start because of the lack of access to clothing. But Ariana Grande is nothing like that. She has inspired millions of girls with her street style outfits like these and shows us that it is not all that hard to follow your favorite celebrity.

Ariana Grande appeared at The Late Night Show in an all peach monochrome look. Wearing all shades of peach, ash colored, thigh-high boots, and sealed the deal of mixing street style with sophistication.

Ariana Grande looked like a little button and a girl-next-door in this pink lace dress. The nude boots, neatly done up hair, neutral makeup, and a calm demeanor show the control she has over her success and how well she can handle it.

It seems to be her favorite outfit. Ariana Grande is often seen wearing oversized hoodies, distressed jeans, and thigh-high boots even at concerts – but she owns them. The consuming sequin thigh-high boots are giving us all major style goals.

When you think that Ariana is all about street style and simple dressing, she launches herself in dresses like these. The geometric cut pattern bodycon dress brought out the best in her. The nude makeup and black heels are something we cannot get over, mostly because we cannot wait to try the look.

Ariana Grande emerged on the Victoria Secret’s stage rocking a black Polyvore bodysuit, boots, and knee-high socks from PINK. The star fit into the scene because that is her natural style too. She styled her hair in a signature high pony, which was perfect for the outfit. The tiny skirt that covered her high-waist skirt made it all pop out.

Unlike most pop stars, Ariana Grande has a silent way of dealing with her onstage outfits. She is not outrageous as she launches herself on to the stage but makes sure she sets it on fire. Her fans love her concert outfits because her fashion is relatable and something they can reflect on back home.

Ariana Grande’s Elle photoshoot was considered one of the best. In a white and black fur coat, fully blonde hair, boots, and a composed look, she brought fierceness in her own subtle way.

Just in case you didn’t have enough of Ariana and her street style, there’s more! Even though it feels like an easy thing to do, we like how the star adds an element of style and personal touch to the outfit. With black jeans, boots, a hoodie, and her long pony, she takes our breath away every single time.

I love how Ariana inspires us differently, and how the Nickelodeon kid exploded into a secret superstar. Before we even realized, she grew silently not just into a leading pop singer but also someone we all look up to for sartorial inspiration. Whether it is her poise, energy, or a soothing smile, Ariana Grande is our favorite. What do you love the most in Ariana? What style of inspiration do you draw from her outfits? Did we miss out on a look you loved the most? Let us know by dropping in a text in the comments section below. 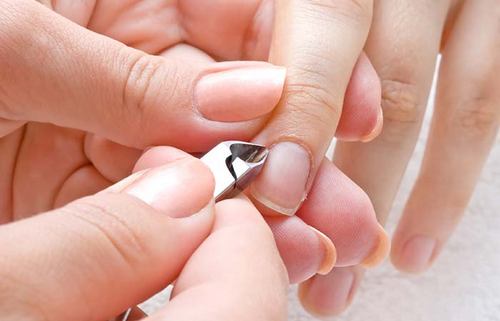 How To Get Rid Of Hangnails 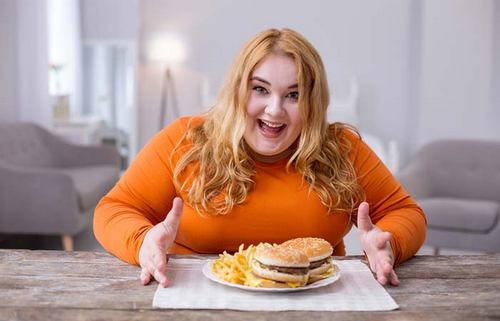