Experts have warned that while there’s been a steep incline in states legalizing or debating legalization of marijuana, the research on its harmful effects on drivers and the best ways to mitigate those effects is lagging behind.

Officials in states across the US have warned drivers to be on high alert on Friday, which is nationally celebrated as ‘Weed Day’.

States including Massachusetts, Colorado and California have issued warnings after a recent Canadian study revealed a 12 percent increase in deadly car crashes after 4.20pm on April 20.

Marijuana has been found to cause slowed reaction time, impaired decision-making, reduced coordination and distorted perception, all of which are dangerous when behind the wheel.

Officials across the US have warned of people driving under the influence of marijuana on Friday, April 20, which is nationally known as ‘Weed Day’

‘Driving while impaired is both dangerous and illegal,’ Dan Bennett, Massachusetts Secretary of Public Safety and Security, said in a statement.

‘Driver responsibility plays a huge role in keeping our roads safe – whether we’re talking about marijuana or alcohol – and we want to remind drivers not to take the wheel if they are impaired in any way.’

State Police Col Kerry Gilpin added: ‘Drivers who are impaired are a danger to everyone on the road and to themselves.’

The study published in the February issue of the Journal of the American Medical Association looked at data on fatal crashes in the US in the 25 years since April 20 was named a ‘High Holiday’.

The researchers compared crashes between 4.20pm and midnight on April 20 with crashes during that same window the week prior, revealing a 12 percent increased risk of a fatal collision.

Dozens of studies in the last three decades have found that marijuana impairs nearly all cognitive abilities needed for safe driving, including motor coordination, visual function, attention and judgment.

As a result high drivers are more likely to drift outside of their lane and ignore traffic signals, making the road less safe for everyone.

Between April 20 and 22, law enforcement in six other states including Arkansas, Kansas, Iowa, Missouri, Nebraska and Oklahoma will be participating in a campaign called ‘Driving High? Kiss Your License Goodbye!’.

While police have said they will be on the lookout for impaired drivers on Friday, that may not be as easy as it sounds.

Unlike with breathalyzers for alcohol, there is not currently a simple way to test if a driver is high so police are often forced to rely on their own judgment.

If an officer has a reason to suspect a driver is under the influence, they can administer a field sobriety test, but to confirm marijuana use the driver must be taken to a police station for a blood test.

When Colorado and Washington became the first states to legalize recreational marijuana in 2012, most people assumed that the new laws would spark more research into detection methods, but that hasn’t seemed to be the case.

More than five years later, Colorado is just now in the middle of a pilot program for a device that tests oral fluid to determine if a person is intoxicated.

On Friday state officials spoke out about why measuring impairment is so complicated.

‘With alcohol we have accepted ranges of dissipation and we can kind of tell, one drink equals this. With other drugs, there is no such thing,’ Colorado traffic safety resource prosecutor Jennifer Knudsen told CBS.

A state survey of more than 11,000 marijuana users released this week found that 69 percent had driven high in the last year.

In 2016, there were 51 driving deaths in Colorado linked to marijuana, but that number is likely much lower than the actual number of deaths because many counties don’t check for marijuana in victims’ bloodstreams.

As of 2018, marijuana is legal for recreational use in nine states and medical use in 30, and several other states will be debating legislation this year.

In California, where recreational marijuana was just became legal in January, law enforcement officials and doctors have said they are worried about an increase in people arrested for erratic driving and hospitalized with overdoses.

‘There is a serious ‘lack of knowledge on the users, so they still feel like: “I thought I can drive, it’s all legal now,”‘ John Hernandez, an eight-year veteran of the Los Angeles Police Department, told AFP. 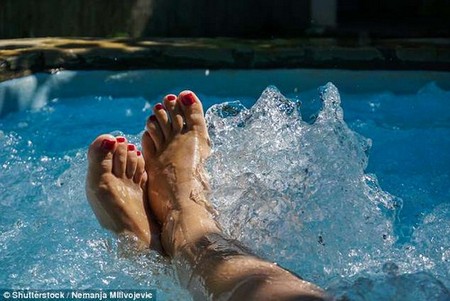 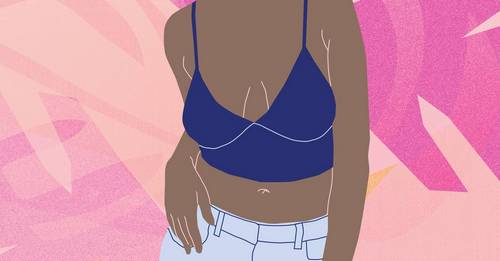 Here’s how to stop the sagging effects of exercise 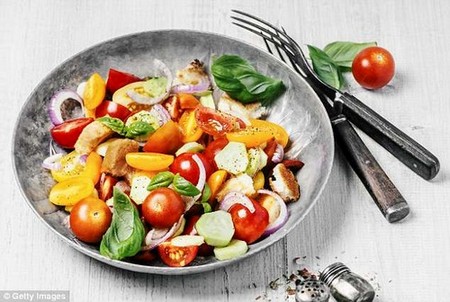