No major insurance firm in Britain is prepared to downgrade the risk for vapers, an industry conference heard.

High street insurers calculate e-cigarettes to be as dangerous as smoking for life insurance policies. Doubts over the safety of vaping mean people who use e-cigarettes containing nicotine receive the same premiums as smokers.

It means choosing to use the devices, rather than quitting entirely, can double the cost of life insurance. Doubts over the safety of vaping mean people who use e-cigarettes containing nicotine receive the same premiums as smokers

A growing number of experts are worried about the long-term effects of e-cigarettes, given the shortage of evidence on their safety. Research on animals has linked the devices to cancers, heart disease and lung conditions.

Diacetyl, used in e-cigarette flavourings, is linked to an incurable condition called ‘popcorn lung’, so-called as it is common in popcorn factory workers, that scars air sacs in the lungs.

This week Professor Gillian Leng, of health watchdog Nice, warned e-cigarettes are sold as ‘edgy lifestyle devices’ which could encourage long-term use.

No major insurance firm in Britain is prepared to downgrade the risk for vapers, an industry conference heard

Half of working adults in Britain have a life insurance policy, with about one million a year signing up for one.

A snapshot investigation of high street insurers confirmed they charge smokers and vapers the same rates for a 40-year-old with 25 years of life cover to the sum of £100,000

In both cases, the rates are exactly the same as for smokers.

Mr Wibberley told the UKVIA on Monday that e-cigarettes pose the same problem for insurers that HIV once did. They have not been around long enough for potential harms to be fully known. He said: ‘Part of the challenge is the evolution and variety of e-cigarettes … obviously brings doubt as to whether there could be something [harmful] in some of the flavourings.’

Afterwards, he added: ‘There is concern that people who use e-cigarettes could go back to smoking … But ultimately there is no evidence on the 25-year history of someone smoking e-cigarettes and much of the industry is cautious about developing trends until we get closer to that point.’

A snapshot investigation of high street insurers confirmed they charge smokers and vapers the same rates for a 40-year-old with 25 years of life cover to the sum of £100,000.

A Legal & General spokesman said: ‘It appears clear e-cigarettes are still worse for you than not smoking at all.’

AIG Life has non-smoker rates for users of nicotine-free e-cigs for more than a year. But Debbie Bolton, head of underwriting, said: ‘There is not enough data from e-cigarettes to be sure what the long-term effects are.’

Aviva said: ‘Whilst we continue to actively monitor the emerging evidence, until this is available, we are likely to maintain our approach.’

But John Newton, of Public Health England, said risks from vaping were ‘much lower than from smoking’, warning: ‘Insurance companies should not discourage smokers from using the UK’s most popular quitting tool.’

A spokesman for the UK Vaping Industry Association said: ‘There is no doubt that the insurance industry has been slow to catch up with the health evidence on vaping from the likes of Public Health England and Cancer Research UK.

‘Clearly vapers should be offered insurance rates that reflect that it is 95 per cent less harmful than smoking.’ 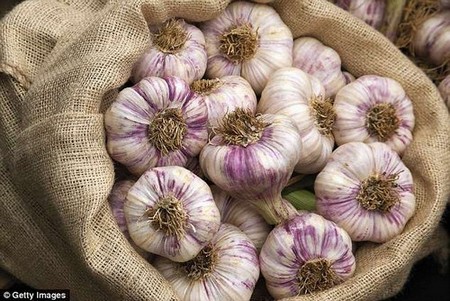 Garlic can slash the risk of cancer conclude scientists 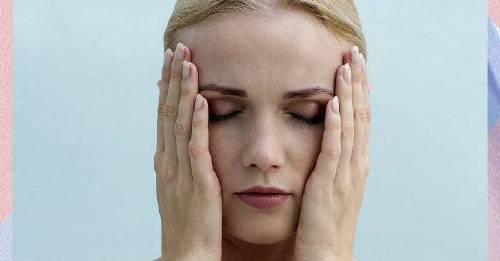 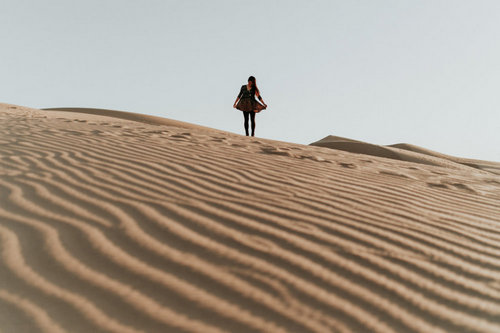