In fact, Erius and Loratadin have the same effect on the body and are used for the same diseases. This is due to the fact that the main active substances in them are almost the same.

In its pure form, loratadine does not have an antihistamine effect, for this it is metabolized in the human liver to desloratodine, which has a therapeutic effect. Erius already initially contains this metabolite in its composition.

For this reason, the simultaneous use of the drugs in question is strictly not recommended in order to avoid exceeding the concentration of desloratadine in the body and, as a consequence, an overdose of it.

The range of antihistamines on the shelves of pharmacies is very wide. Without a doctor, it’s almost impossible to figure out which medicine is better, more effective and safer. One of the most recognizable commonly purchased anti-allergy medications is Erius and Loratadin. They are almost identical according to the principle of therapeutic action and have active substances with a consonant name. However, in some aspects, these drugs are significantly different from each other, so they can be recommended for different categories of patients.

Erius is an antihistamine of the third generation, the main active ingredient of which is desloratadine, which is a metabolite of loratadine. It is available in two dosage forms: tablets and syrup. 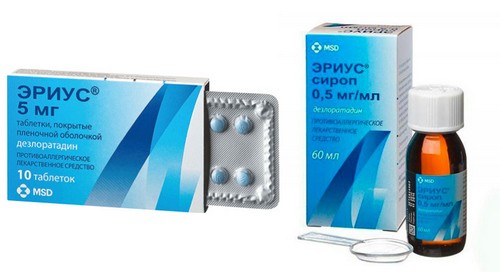 It is used mainly for manifestations of the following allergic reactions, such as:

Taking the medicine may cause the following side effects:

With an overdose of a drug, the severity of side effects increases.

Contraindications for taking are: pregnancy and lactation, age up to 6 months, individual intolerance to the components of the drug.

The average price is 620 rubles, regardless of the form of issue.

Loratadine is a well-known second generation antihistamine . The main active ingredient is a substance with a similar name. Available in two dosage forms: tablets and syrup. 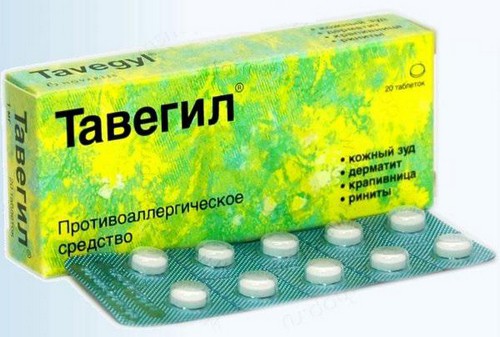 Side effects when taking:

The main contraindications for use for treatment are:

The average price in pharmacies is 15 rubles per pack of tablets and 40 rubles per syrup.

Endocrine infertility in women and men: causes and treatment

Erius belongs to the third generation of antihistamines, and this indicates greater safety compared to second-generation allergy medicines, which include loratadine. Its undoubted advantage is that it comes in an already active form, without the need for the formation of metabolites in the liver.

In practice, this means that the action of Erius occurs much faster, literally within half an hour after ingestion. This is especially true for the relief of allergic reactions that occur suddenly. However, the antihistamine effect is relatively short. At the same time, loratadine has some prolonged effect due to the presence of the metabolism phase of the active component in the liver.

The effectiveness of the drugs in question is largely similar, and the severity of their therapeutic effect depends on the individual characteristics of the body.

Erius practically does not take part in metabolic processes in the body, so the severity of side effects is much lower, and the frequency of their occurrence is comparable to the placebo effect. For the same reason, its admission in pediatric practice is practically unlimited. The only exception is the age of the child up to six months and this is due to the lack of clinical studies. Loratadine is not used to treat children under the age of 2 years, and up to 12 years of age it should be used with caution. And although it practically does not cause serious “side effects”, the frequency of occurrence of existing ones is quite high.

The drugs in question differ significantly in terms of price. Erius is much more expensive. This is mainly due to its foreign origin.

Which drug is better

It is definitely impossible to say which medication is better. Both of them successfully stop allergy symptoms and are widely prescribed by Russian doctors. However, for certain categories of patients, such a gradation is possible.

So, for use in pediatrics, of course, Erius is better suited. This is due to the fact that you can take the medicine from a very early age (six months). Side effects are rare and transient, and this is another argument in favor of its use in infants and babies.

Treatment with desloratadine is also more indicated when stopping the manifestation of allergy is necessary as soon as possible. At the same time, for long-term treatment (such as pollinosis caused by plant pollen), you need to use a drug with a prolonged effect, which is Loratadine.

And, of course, the price of the medicine plays an important role. With a limited budget, Loratadin can be purchased instead of Erius, as their therapeutic effect is similar. This does not apply to children under 2 years of age, to whom the latter is contraindicated. 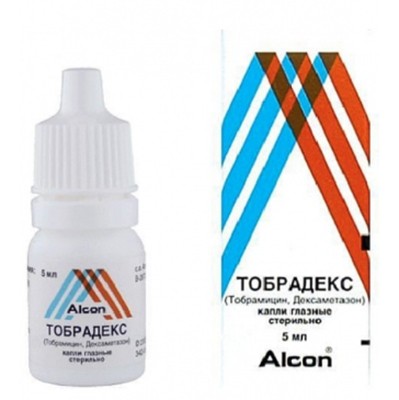 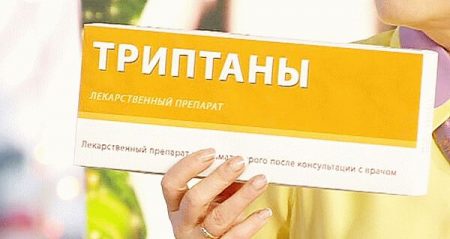