Many probably know the Nurofen drug line. These drugs have proven themselves in conditions such as pain, flu and ARI, due to their inherent properties, they can quickly remove unpleasant symptoms. But in the line of Nurofen there is one drug that stands alone – it’s Nurofen Long. What are the features of this drug? Description
In most drugs, Nurofen is the main component of ibuprofen. It is a non-steroidal anti-inflammatory drug with universal action and high efficiency. And in the preparation Nurofen Long, this component is also present. However, it is not the only one – all known paracetamol has been added to it.

What is the advantage of this combination for patients? As is known, ibuprofen, as a representative of the class of non-steroidal anti-inflammatory drugs (NSAIDs), has three types of effects on the body:

Paracetamol is an analgesic and antipyretic. It has a more pronounced antipyretic effect compared to ibuprofen. The strength of ibuprofen is its anti-inflammatory effect, which is almost absent in paracetamol. The analgesic effect in both drugs is approximately the same.

Thus, both drugs complement and strengthen each other’s action. And as a result, the drug containing ibuprofen and paracetamol, is much more effective, faster and longer than both drugs separately. This is facilitated by a special technology, through which both compounds are released from the tablet at a specific time, so that their effect is enhanced. It is no accident that this version of Nurofen is called Long (ie, “long” in English), because the duration of the action of one “pure” Nurofen with ibuprofen is several hours shorter than the duration of the combination of ibuprofen with paracetamol. After taking the pill, the patient begins to notice the effect after 15 minutes. After about 40 minutes, Nurofen’s action reaches a maximum. And the total anesthetic and antipyretic effect of the drug lasts up to 8 hours.

Indications
Situations in which Nurofen Long is applied are various inflammatory processes accompanied by acute pain and sometimes fever:

myalgia;
neuralgia;
toothache;
joint pain;
headache;
painful menstruation;
rheumatic diseases;
ARI, ARVI and influenza, in combination with sore throat and fever.
Form of issue
Nurofen Long is available only in the form of tablets, other dosage forms do not exist. One tablet contains 500 mg of paracetamol and 200 mg of ibuprofen, as well as a number of excipients. The manufacturer of the drug is the British corporation Reckitt Benckiser.

The drug should not be taken to children under 12 years. It is also forbidden to take the drug in the following situations:

with arterial hypertension;
with gastrointestinal hemorrhages in the anamnesis;
with gastrointestinal diseases (gastritis, enteritis, colitis, infection Helicobacter pylori);
with compensated heart failure;
on 1 and 2 trimesters of pregnancy;
in old age;
with moderate renal failure (creatinine clearance less than 60 ml / min and more than 30 ml / min);
with diabetes mellitus;
with bronchial asthma;
in the case of simultaneous intake of other NSAIDs;
with blood diseases of unknown origin;
with systemic lupus erythematosus and mixed connective tissue diseases;
with alcoholism;
in the case of taking anticoagulants, glucocorticosteroids, serotonin reuptake inhibitors;
in the first and second trimesters of pregnancy;
during breastfeeding.
Instructions for use
The recommended dosage for children over 12 years and adults is 1 tablet of Nurofen Long 3 times a day. The interval between doses should be 8 hours, i.e. the patient should take a tablet every 8 hours. The maximum daily dosage for children 12-18 years old is 4 tablets. Adults can take Nurofen Long for 6 tablets per day, but not more than that. Tablets should be washed down with water.

The drug is intended only for short-term use. They can not be treated for longer than 3 days. If after this time, unpleasant symptoms persist, the drug must be canceled. Longer treatment can be carried out only under the supervision of a doctor and provided that the parameters of blood, kidneys and liver are monitored.

Side effects
When using the drug in the indicated dosage instructions, side effects are extremely rare. Most often, patients complain of excessive sweating – more than 1% of cases. However, in many cases, this process may be associated with a decrease in elevated body temperature, that is, it is evidence of the effectiveness of the drug.

Also, in more than 1% of cases, deviations in blood concentrations of liver enzymes, creatinine and urea may occur.

hypersensitivity reactions, which may include shortness of breath, bronchial asthma, skin allergic manifestations;
headache;
nausea, stomach pain, indigestion.
Also, patients can complain of peripheral edema, high blood pressure. These symptoms are typical for long-term use of the drug.

Interaction with other substances
According to the instructions for use, Nurofen is not recommended for use with other NSAIDs because of the increased risk of gastric bleeding. The drug reduces the activity of certain antihypertensive drugs and diuretics. Caffeine increases the analgesic effect. When used together with acetylsalicylic acid, prescribed as an anticoagulant, there is a possibility of developing heart failure.

The components of the drug, and paracetamol in particular, are incompatible with alcohol, because of the increased risk of liver damage.

Antibiotics of the quinolone series can lead to seizures.

Overdose
Treatment of an overdose is symptomatic. If a little time has passed since the time of taking the drug, then the use of activated carbon is possible. Also within 24 hours after taking paracetamol, it is possible to use its antidote, which reduces the toxic effect of the drug on the liver – acetylcysteine. The antidote is most effective in the first 8 hours after taking paracetamol. 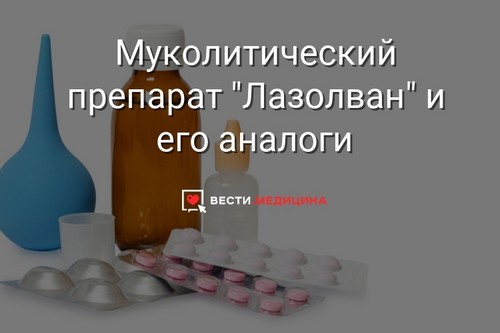 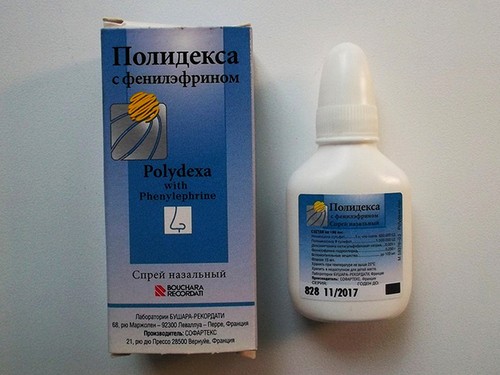 Nasonex or Polydex, which is more effective