Conducting therapy with two drugs at the same time is not worth it without a doctor’s prescription. With such self-medication, there is a risk of an increased content of retinol in the body.

The chronic form of vitamin A hypervitaminosis threatens a number of life-threatening complications:

Pregnant women should prefer fish oil after consulting a specialist. In addition, women in a similar position are best to choose natural rather than synthetic products. The same choice will be optimal for children from a very young age. “Aevit” is allowed only from the age of 14. In case of cholelithiasis, they also need to be treated with it.

In the presence of ischemia, cardiovascular failure, thrombophlebitis, pyelonephritis, you need to opt for fish oil. The latter will be preferable for the elderly. It is also great for people who are predisposed to depression due to the content of omega-3s.

In case of problems with hair, skin and nails, you can choose any drug. The same applies to dieters, athletes who smoke and experience constant stress. Nevertheless, the most important criterion should be the absence of contraindications.

Many people sometimes face the fact that their skin dries, hair falls out and nails break. Such unpleasant phenomena may indicate a lack of vitamins A, E and D. Omega-3 unsaturated fatty acid deficiency is also likely . In order to improve the condition of the skin, hair and nail plates, you need to take special medicines. One of the most popular are Aevit and regular fish oil.

For the correct choice of a drug, you need to know what are the similarities and differences of these multivitamin complexes. It is also worth understanding what effect they have on the human body.

In the “Aevit” product there are only two vitamins: A and E. They have other names: retinol and tocopherol. They are obtained by chemical synthesis. The main active ingredient in the composition of the drug is vitamin A, and E is needed for better absorption of the first. Retinol promotes internal skin regeneration. 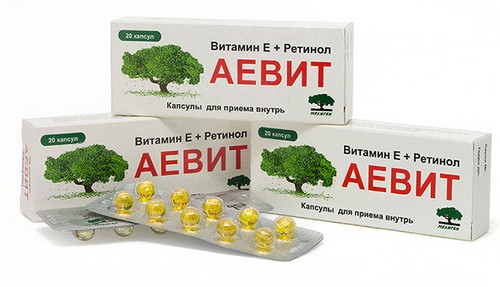 The main indications for use are associated with the shortcomings of the above vitamins. For example, with dry skin, hair loss and increased fragility of nails. In addition, “Aevit” is recommended:

The tool will help to cope with increased mental and physical stress. It normalizes metabolism, and protects the respiratory system.

The drug is available in two dosage forms: capsule and solution for injection. One capsule contains 100 00 IU of vitamin A and 0.1 g of vitamin E. Sold in glass jars, each of which has 25 pieces. There is also “Aevit” in the contour cells of 10 capsules. In one ampoule, 0.035 g of retinol and 0.1 g of tocopherol (per 1 ml of solution) are present .

The complex can be taken both internally and externally. It is rubbed into the scalp or added to shampoo or face cream.

The tool has a certain list of contraindications. It can not be used with:

Before taking, you should consult your doctor. He will prescribe a suitable drug based on the characteristics of the body and existing health problems.

Fish oil differs from the previous complex in that it contains palmitic and oleic acids. The product also has Omega-3 and Omega-6. The drug has a natural origin. It is usually produced in the form of capsules. One contains 500 mg of fish oil, which is the main active ingredient. Sold in cardboard boxes. In each of 7 or 10 blisters. 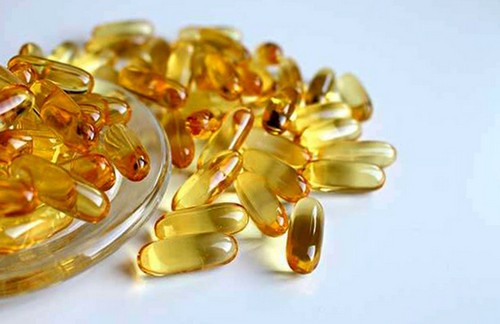 Fish oil has a fairly wide range of applications. It is shown to people who:

The complex should not be used for cholelithiasis and urolithiasis, as well as hypervitaminosis (A and E). Pregnancy is a conditional contraindication. After consulting with your healthcare provider, taking fish oil is acceptable. The tool is allowed for children, but for them the liquid form is most preferable. So the drug will be better absorbed.

“Aevit” and fish oil have much in common. The similarities of vitamin complexes are in the composition, effects on the body and the spectrum of application:

If we compare the complexes, it becomes clear that they have not only common features, but also differences. The latter are also due to the components of the drugs.

“Aevit” and fish oil are distinguished by a number of features. The most important is related to the composition:

When choosing a suitable complex, all the characteristics of the considered drugs should be taken into account. This will avoid unpleasant consequences in the form of deterioration in health.

Azitrox or Azithromycin, the choice of drug 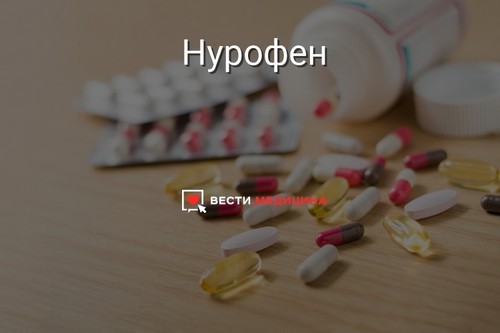 ACC or Erespal, which is more effective