Chronic wasting disease – a prion disease that was first detected in Colorado in 1967. Since then, the disease was recorded in 24 us States, and also in Canada, South Korea and Norway.

Main symptoms – severe progressive weight loss, behavioral disorders. Animals are like half asleep, they change their gait, often they can be caught committing traffic on the same trajectory. From infection to onset of symptoms is from a few months to a year. Vaccines that protect against chronic wasting disease, and effective treatment of the disease does not exist. Infected deer and elk die.

It is well known that the disease can be transmitted from one animal to another, but until recently was not aware of the cases of infection of a dangerous disease of people. The results of the experiment conducted by researchers from the University of calgary (University of Calgary) indicate that transmission of prion disease from deer to people is possible.

For the experiment, selected the 18 macaques, monkeys whose genome is maximally similar to that of humans. They tried to infect a chronic debilitating disease in different ways: injected infected biomaterial in the brain, fed by the meat of infected animals, a blood transfusion or studied the effects of contact “skin to skin”.

The authors found that 3 of the 5 monkeys who ate about 5 kg of contaminated reindeer meat in three years, contracted chronic wasting disease is found out after a blood test. Two out of three animals, the researchers also recorded typical disease symptoms – impaired coordination, tremors, increased anxiety. One of the macaques had significantly lost weight in just six months her weight has reduced by a third. In addition, it was found that two monkeys, who are infected with the biomaterial introduced into the brain, has also been infected.

Stephanie CSAB (Stefanie Czub) notes that under any circumstances people should not eat foods if they are derived from an animal infected with prion disease. We will remind that the most known prion diseases are Creutzfeldt-Jakob, Kuru and mad cow disease – spongiform encephalopathy of cows. 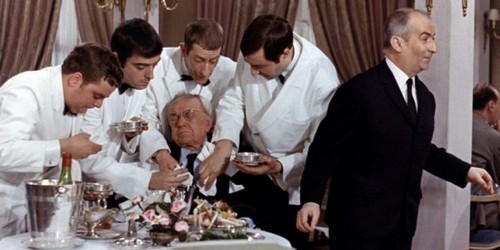 Is it possible not to pay for a meal in a restaurant, if you didn’t like it 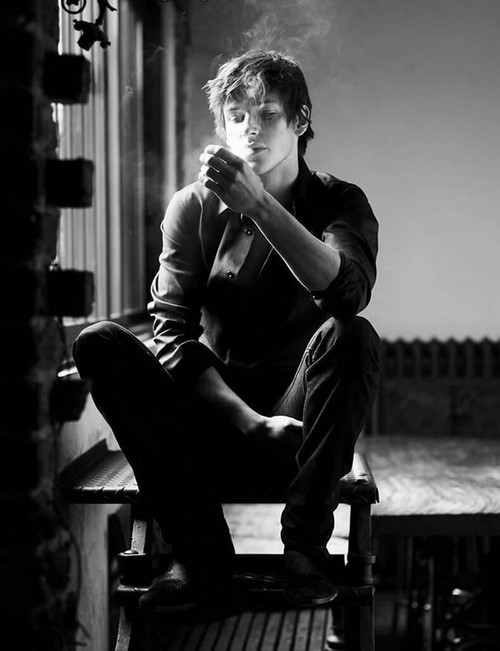 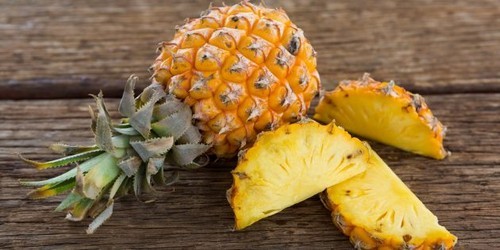 How to choose a ripe pineapple