In the first few hours after childbirth, the woman in labor is bleeding, which is a consequence of the exit of the child’s place. Under the influence of the uterus, all surplus should come out, which normalizes the recovery process of the female body.

It is for the contractile activity of the uterus that doctors observe until they are discharged from the hospital. And if there are violations, then a woman can be hospitalized for further treatment.

Why is a full uterine contraction so important?

If a woman has a weak contraction of the uterus or its complete absence, then this may indicate pathology. Within a few days after the birth, all the remains of the placenta and blood clots should come out so that the uterus can return to its original size. Weak contractile actions are a condition threatening the health of a woman – the remaining pieces of a child’s place can lead to an inflammatory process or the development of an infection.

Causes of the absence of uterine contractions

The atonic and hypotonic state of the uterus is determined by several factors:

The listed reasons are responsible for the contractile activity of the uterus after childbirth, and if several pathologies are observed in the complex, then there may be a complete absence of reduction even with the introduction of drugs.

Symptoms of lack of contractile activity

As mentioned earlier, in the first four hours after childbirth, the woman has a fairly strong bleeding. Over the specified period of time, a young mother can lose up to 500 ml of blood. Immediately after the appearance of the baby, the woman is placed on her stomach a heating pad with cold water, which contributes not only to the narrowing of blood vessels to stop bleeding, but also to uterine reduction.

The next few days, the uterus continues to contract, returning to its size before childbirth. If this does not happen, then heavy bleeding begins, which causes anemia and even shock. At this stage, a woman needs the immediate help of specialists to prevent severe blood loss.

The contraction of the uterus in the first few days is felt especially clearly during breastfeeding. At the same time, the output of blood clots is observed, which is the norm. The intensity of uterine contractions in the hospital is monitored by a doctor. After being discharged home, a woman should follow several important rules that will help prevent complications starting with bleeding.

If we talk about treatment, then doctors recommend taking broths of wild rose. It has anti-inflammatory properties and helps to normalize the contractile activity of the uterus.

The following decoctions and tinctures are also suitable:

The listed traditional medicine is recommended if the uterus does not contract after childbirth, but the discharge remains within normal limits. Consultation with a specialist is desirable, but the listed herbs have practically no contraindications and are prescribed by gynecologists to accelerate the release of placental residues. As a prevention, a woman can do special gymnastics, which accelerates the recovery process and improves overall well-being.

But before starting classes, you need to familiarize yourself with the important rules:

The exercises themselves are diverse. But most should be carried out on the stomach, which helps to reduce the uterus. In this case, you need to slowly raise your legs, then the torso. You can not do exercises on the press – except for increased bleeding, nothing can be achieved.

An excellent exercise to improve the contractile activity of the uterus is walking. At the same time, you need to get up in full foot.

When medical attention is required

If a woman has a weak contraction of the uterus, then she is shown medication. Often, cleaning is required to mechanically remove placenta and blood clot residues. The procedure is carried out under local anesthesia and is almost not felt by the woman. After 2-3 hours, she is allowed to go home.

After cleaning, the young mother can return to a full life. Of course, you should not immediately begin to deal with the disorder. It is necessary to spend several days at rest, so that the body can rest from the next transferred stress.

They often increase the contraction of the uterus with special preparations containing a large dose of oxytocin. They are not contraindicated in lactation and do not have a negative effect on the child. Drugs are administered intramuscularly until the uterus is completely restored.

Determining that the help of specialists is required is not difficult. If a woman observes severe bleeding, in which the pads are not enough for one hour, then she immediately needs to call an ambulance. The woman in labor will be delivered to the hospital, where she will undergo an ultrasound scan, take tests and conduct a visual examination.

The provision of first aid is aimed at stopping bleeding. If the blood loss is severe, but a blood transfusion may be required to save a woman’s life. Further treatment depends on the causes of the postpartum complication and is aimed at restoring contractile activity. As a rule, in a hospital a woman spends about 10 days, after which drug therapy is indicated at home.

Uterine contraction is an important process that must accompany every woman in labor. If deviations occur in the body, then the woman is threatened with complications. Timely consultation with a specialist and observation by a gynecologist during the first two weeks after childbirth will help to prevent consequences that are very unpleasant for the body. 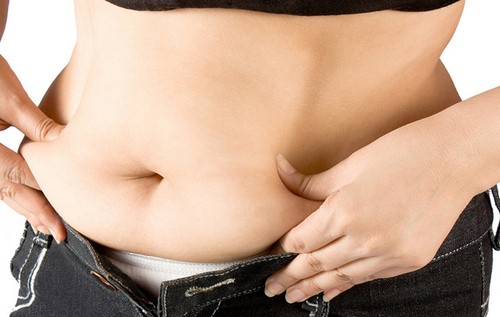 What is the normal period for cesarean section after surgery 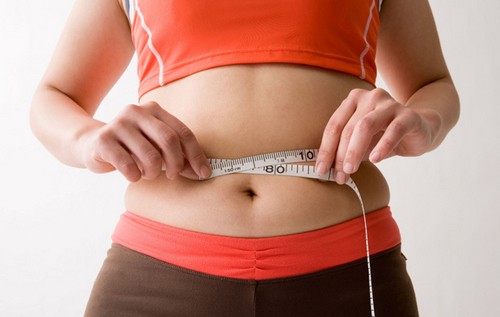 Restore the abdomen after childbirth