Almost every child of preschool age at least once passed a course of nootropics. These medicines, which are actually dietary supplements, are prescribed quite often with a wide variety of symptoms. So often that myths have formed around them…

Myth number 1. Nootropics always help (or the opposite myth – nootropics do not help at all)

The benefit or worthlessness of nootropics is debated not only by those who took them or gave them to their child, but even by experts.

The doubtfulness of nootropics is supported by the fact that their effectiveness is unproven, with the exception of isolated cases. For example, in European countries nootropics are not accepted at all.

At the same time, there is a certain effect. In our country, in most cases, they are prescribed to patients, because the ability of these “smart” tablets to activate the stimulation of metabolic processes in the nerve tissues of the brain is not denied even by fierce opponents of nootropics. In many cases, in order for development to begin, there is not enough small “push”, stimulation, and nootropics can give this “push”.

Myth number 2. Nootropics treat diseases such as cerebral palsy, mental retardation, the effects of perinatal damage to the central nervous system and others

Despite the stimulating and optimizing properties of nootropics, they cannot be called medicines. Studies have not proven their effectiveness in serious diseases. So, you should not rely too much on them. Nootropics only “drive” neurons of nerve endings to work more efficiently. To improve the well-being of a patient with a serious brain damage, this is not enough. “I’ll give for prevention, it won’t be any worse!”, – parents say and run to the pharmacy. In fact, do not rush, much less buy a drug without a doctor’s instructions, because nootropics have enough side effects.

In addition, a number of drugs are not recommended for children under one year of age, pregnant and lactating women, and some nootropics have contraindications for fever, diseases of the liver, kidneys, gastrointestinal tract, and blood-forming organs. In some cases, laboratory monitoring is necessary during treatment (periodic testing of urine, blood, and liver samples) in order to track the effect of the drug on the body. And the course itself must be carried out competently, that is:

“If the child does not talk, drink the nootropic, and speech will appear.” “If the baby still doesn’t walk – nootropic, and the baby will take the first step.” “Just one drug, and everything will work out!” – faith in the magical effect of these dietary supplements sometimes leads to complete inaction of parents. Yes, nootropics can help, but it will be more effective to do this in combination. So, if the child has a delay in speech development, then finger games, modeling exercises, the development of fine motor skills will not interfere.

And, of course, the help of a specialist. And the baby, who does not dare to take the first step, will help massage and gymnastics. The main thing is not to be lazy and do not give up! 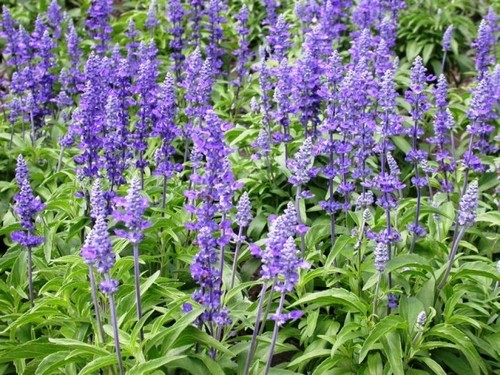 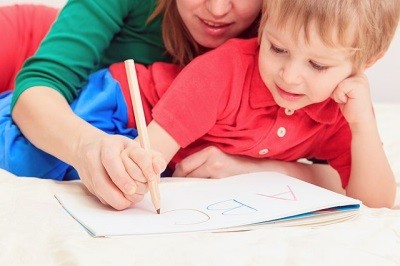 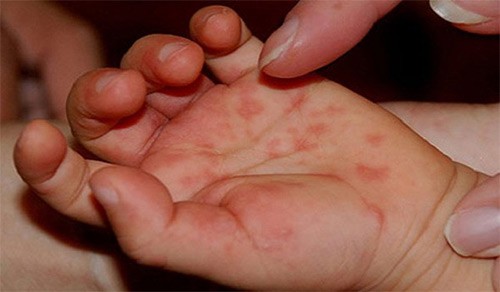 Symptoms of enterovirus in children of the first year of life