Focus for a moment on the last word in this sentence. Most likely, the corner of his eye at the same time you see some space around this article, which falls within an area of peripheral vision. This ability allows you to see who fits the side, it helps not to crash into the wall, not to stumble, and while driving to see a pedestrian stepping into the roadway.

The area of peripheral vision, unbeknownst to you, can slowly narrow. Approximately 66 000 000 people worldwide have eye diseases called glaucoma, and of this number fully blind for more than 5 000 000. Among the causes of untreatable blindness glaucoma is the 3rd place. However, according to official reports, half of people with glaucoma don’t know it. What is glaucoma and how is it determined?

To understand this, we must consider how our eyes. Soft tissue eye are under a certain pressure, which gives strength to the eye, like an inflated balloon or tire. The ciliary body inside the eye acts as a pump and pumps fluid (watery moisture) of blood vessels in the eye. It nourishes living tissues inside the eye (lens, iris, posterior surface of the cornea), then flowing through resembling the sieve of the trabecular meshwork into the blood stream. Aqueous humor differs from that of tears, washing the outer surface of the eye.

If the outflow of aqueous through the trabecular meshwork for some reason is delayed or is blocked, increased intraocular pressure, which affects the sensory nerve fibers located in the back of the eye. So developing open-angle form of glaucoma, which makes up about 90% of all cases.

A rare form of the disease – acute or angle-closure glaucoma, in which intraocular pressure increases sharply, in contrast to open-angle glaucoma. In this patient, severe eye pain, blurred vision and vomiting. If you experience these symptoms, if the patient doesn’t get help within a few hours, he could lose his sight.

Another form of glaucoma is secondary glaucoma. Its name suggests that it is a consequence of other diseases, such as cataracts, tumors, or trauma of the eye.

And the fourth form of glaucoma is congenital glaucoma, which detect only a few babies immediately after birth or shortly. The patient has an increase of the eyeball and photophobia.

How to define glaucoma?

Glaucoma is a very insidious: it can hit up to 90% of view, and people will not even notice it, because no symptoms doesn’t feel. In the back of the eye each of us has a blind spot in the retina of the eye in this place no light-sensitive cells. But man is unaware of the existence of the blind spot because the brain compensates for the missing areas of the image. The paradox is that this ability of the brain allows glaucoma insidiously to steal the vision.

Glaucoma often develops slowly, imperceptibly, damaging the optic nerve that connects the eye to the brain. Unfortunately, as they say ophthalmologists, there is no universal way to detect glaucoma. So, do you have to read and write, you have watery eyes or dry, this may not be related to glaucoma. Conversely, if the eye of you do not complain, you may have glaucoma dangerous forms.

How do you diagnose glaucoma? A special device blood pressure monitor doctor, gently pressing on the cornea of the eye, measure your intraocular pressure. The force required for the deformation of the eyeball, shows what pressure within the eye. To diagnose can also be used in a device for determining the affected tissues of the optic nerve. It shows whether there are changes in the blood vessels and nerve fibers the back of the eye, which may indicate damage to the optic nerve.

Who is predisposed to the disease glaucoma?

Vision scientists say that if your parents have glaucoma, then the probability that children will get it, increased in 3-5 times. If your sister or brother was diagnosed with glaucoma, the risk of you increases by 5-7 times.

Every year it is recommended that eye exams to those who are over 45 years people of African descent, those whose relatives suffer from glaucoma, those who suffer from nearsightedness or diabetes who had eye injury and those who regularly applies cortisone and other steroids in asthma.

Someone who is under 45 years of age, and even if they are not in this risk group are advised to test every 4 years whether they have this disease.

Timely access to a doctor and the right treatment will help to protect your vision and avoid many of the difficulties in glaucoma. 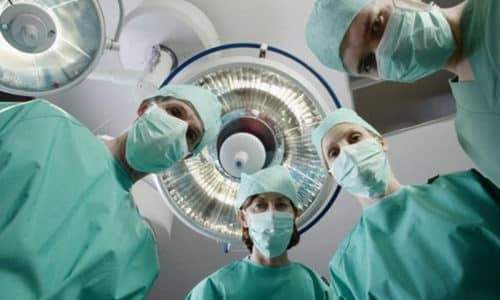 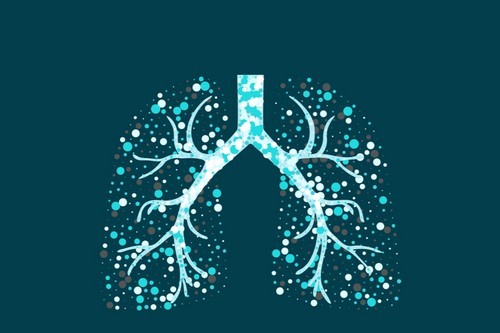 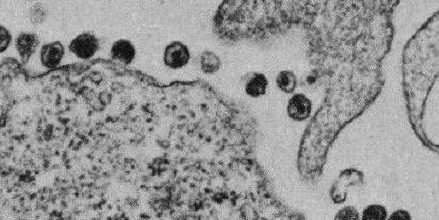 One thought on “What is glaucoma and how is it determined?”