Every 100 additional steps certain cancer patients take after surgery to remove their tumor reduces their risk of hospital readmission by up to 18 percent, a study found.

A Fitbit could save your life, new research suggests. Fitbits are inexpensive, wearable devices that monitor users’ step counts and overall activity levels.

Up to 50 percent of patients are readmitted to hospital within 30 days of having major surgery to remove abdominal cancer, which was the form of the disease investigated in this study.

A Fitbit could save your life, new research suggests (stock image)

The US Food and Drug Administration approved an Apple Watch accessory as a medical device for the first time earlier this month.

The device, known as a KardiaBand, inserts into a slot on an Apple Watch and combines its own software, as well as the watch’s, to constantly monitor the user’s heart rate and physical activity levels.

The KardiaBand’s artificial intelligence tracks the wearer’s normal heart rate at various levels of activity to create a personalized profile of their heart activity.

When that person’s heart rate is abnormal for their activity level, it prompts the user to have an electrocardiogram (EKG), which is a far more accurate measure of identifying irregular rhythms.

Researchers from the University of Pittsburgh analyzed 71 patients with an average age of 57 who had advanced peritoneal cancer between July 2014 and October 2016.

Peritoneal cancer affects the tissue that lines the abdomen, rectum, uterus and bladder. The patients underwent surgery to remove part or all of the affected area before having Fitbits placed on their wrists upon transfer from intensive care.

They wore the Fitbits for the remainder of their hospital stay, which on average lasted 12 days. Information regarding hospital readmission was gathered from electronic medical records.

Results reveal recording more steps on Fitbits statistically reduces a cancer patient’s risk of being readmitted to hospital 30 and 60 days post-discharge after surgery. For every additional 100 steps taken every day, the risk of hospital readmission after 30 days reduces by 17 percent and 60 days by 18 percent.

The researchers believe their findings may help doctors identify patients at risk of being readmitted to hospital. The findings were published in the journal Annals of Behavioral Medicine. 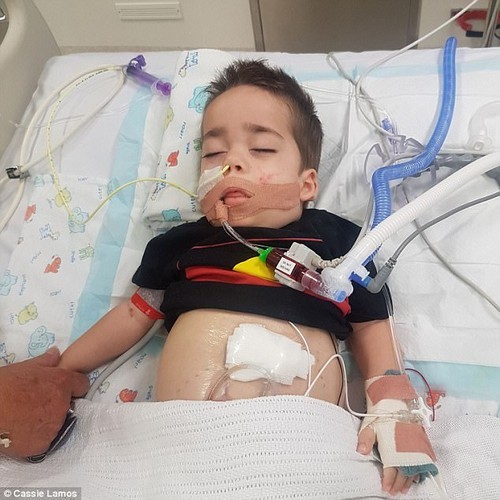 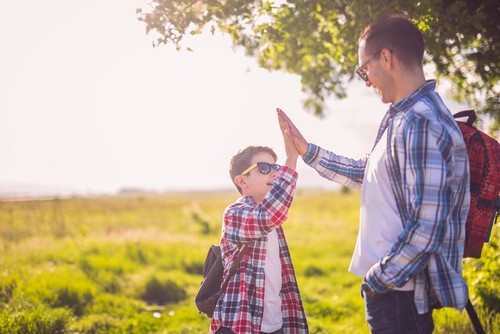 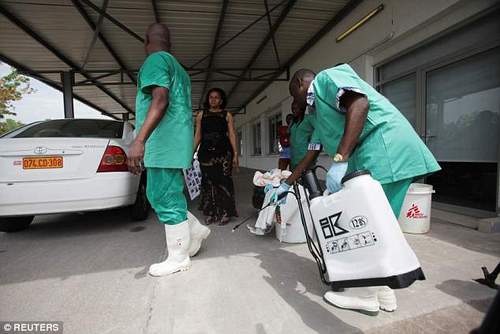