Hemangiopericytoma, is one of the most rare tumor that was first described in 1942. By 1998, it was known about 300 cases.

Can appear at any age ranging from the third day after birth and ending 92 years of life. Occurs equally often in women and in men. You have two options. The first is called the infant. The second adult. Some scientists believe that the first option is almost completely reminiscent of a different variety – myofibromatosis. Therefore, it is likely that it is only two stages of the same process.

Hemangiopericytoma most often diagnosed in muscles of the legs. Then the frequency is the retroperitoneum, after the head and neck. While it is diagnosed in 1% of all Central nervous system tumors and about 3% of all tumors of the orbit of the eye. In very rare cases it happens skin lesions.

Only the infant version, which is observed since birth or appear in first year of life are revealed as subcutaneous nodules.

Hemangiopericytoma, soft tissue appears for unknown reasons. The virus, which was discovered during the study of this education have not been precisely identified. Reasons today considered heredity or mechanical injury. But to date described only one case of inheritance.

In early studies it was believed that a tumor is born from modified smooth muscle cells that were originally in the vessel walls. But then, this theory has been disproved. Today, the cells were undifferentiated, and where they came from, exactly, no one can say.

Clinically it is education that most often does not exceed 2 cm, and only in very rare cases it is larger. Consistency can be very different. Painless, grows very slowly. If the tumor begins to compress the nerve, then you may feel pain that is dull and continuous.

Depending on the localization of the symptoms can prevail coughing, nausea, urinary retention, constipation, hemorrhoids, fever, bruising. Hemangiopericytoma, brain will also give certain symptoms. It is, first and foremost, headache, gait disturbance, balance problems. Metastases are very rare, although the appearance of the infiltrates is possible.

While microscopical examination it turns out that the formation of a well demarcated from the surrounding tissue and is a capsule. In the tumour there may be areas of necrosis, hemorrhage, or cysts. When excision of the tumor during surgical removal, be aware of massive hemorrhage, because education is literally shrouded with a network of large vessels.

To diagnose this lesion is possible in several ways. First is computed tomography, which is found some shade. The second method is MRI, but is not in every hospital and basically is a paid service.

Angiography provides information on how badly damaged the vessel, but also to determine exactly which of them feed the tumor.

The disease can be both benign and malignant. After removal of the tumor often reappears, and the time from removal of one education before the advent of other ranges from 17 to 78 months.

The main therapy is the complete removal of the tumor. In the benign process removes only the education itself, are deleted in malignant surrounding tissue. Profuse bleeding may develop in 14% of all postoperative periods.

If the operation to carry out a course of irradiation, then the tumor markedly reduced in size. In this case, after removal of the duration of life of the patient may increase from 62 to 92 months. Also helps in the treatment and radiosurgery. With a small amount of education is sometimes used gamma knife.

Chemotherapy treatment is not as effective, and only used as a palliative method.

The prognosis of this disease is very different. Most often the minimum life expectancy is with this diagnosis happens when the size of the formation is greater than 6 cm, there is hemorrhage, there is necrosis.

According to statistics, after surgery, 11 patients were completely healthy, 6 it was noted recurrences, 3 metastases, at 32, diagnosed malignant hemangiopericytoma. 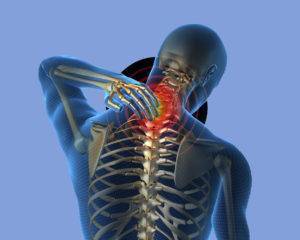 Treatment of protrusion of intervertebral discs 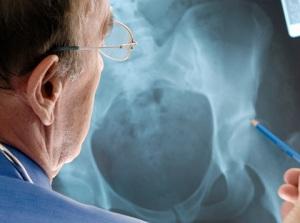 What tests are used to diagnose osteoporosis 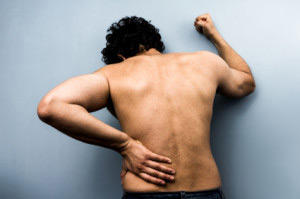 Causes of development, symptoms, and treatment of spontaneous deforming spondylosis