On Tuesday night, after eight weeks of campaigning, his parents were told that a kidney from a deceased donor was available, and AJ had a successful transplant on Wednesday morning at Emory University Hospital in Atlanta.

A two-year-old boy has received a potentially life-saving kidney transplant nearly two months after the operation was controversially delayed. AJ Burgess, who will be three in January, was born without kidneys.

But his family was told he was not eligible for a transplant before his father Anthony Dickerson, who was a perfect match, had violated his parole. The boy will have to stay in the hospital for about a week, including the Thanksgiving holiday, but his parents are ‘excited about giving thanks for his new kidney,’ the family’s lawyer Mawuli Davis said.

AJ Burgess (pictured in September) was born without kidneys. But his family was told he was not eligible for a transplant before his father Anthony Dickerson had violated his parole

Forty percent of fetuses with renal agenesis (the absence of both kidneys) are stillborn; it is seen in just one in 4,500 live births, typically among boys

Agonizing fight: AJ’s mother Carmellia Burgess, center, cries as Anthony Dickerson, left, looks on at a news conference outside Emory University Hospital in Atlanta on November 3. Their two-year-old son AJ, was denied a kidney from his father, who was a perfect match.

Forty percent of fetuses with renal agenesis (the absence of both kidneys) are stillborn; it is seen in just one in 4,500 live births, typically among boys.

The condition can usually be detected on an ultrasound.

Those that do survive have a number of clear symptoms, including dry loose skin, wide-set eyes, and large ears.

Dickerson has repeatedly been in trouble with the law over firearm possession and was arrested again in September.

That didn’t initially seem to be an obstacle.

A letter to the Gwinnett County jail from Emory’s Kidney and Pancreas Transplant Program requested his temporary release.

‘If Mr Dickerson could be escorted to Emory for blood work and a pre-operative appointment tomorrow, September 29, we will be able to continue with the scheduled surgery,’ the September 28 letter says.

But then AJ’s mother, Carmellia Burgess, received a letter from the hospital saying the surgery would be delayed until Dickerson could provide documentation from his parole officer showing compliance for the next three months.

‘We will re-evaluate Mr Dickerson in January 2018 after receipt of this completed documentation,’ the letter said.

Burgess told news outlets her child’s life was being unfairly endangered because of his father’s mistakes.

The story resonated with people around the country and the local community rallied around the family, demanding justice for AJ. Emory Healthcare officials and physicians met with AJ’s parents, their lawyers and community supporters on November 2.

Initially, AJ and Anthony were asked to come in to start the procedure. A day later, they got a letter from the hospital denying them permission to undergo the life-saving treatment

Dickerson (pictured with Burgess) has repeatedly been in trouble with the law over firearm possession and was arrested again in September. That didn’t initially seem to be an obstacle

A statement from Emory said the meeting was meant to open the lines of communication and to have an open and honest discussion about how best to help AJ.

‘In reviewing our communication with the family, Emory Healthcare wants to acknowledge and apologize for a breakdown in communication on our part,’ the statement said.

Emory and the family continued to communicate, and AJ remained on a list for a donated kidney even as his father went through the process to be able to donate his kidney, Davis said. When a kidney became available Tuesday, the doctors decided it was in the boy’s best interest to go ahead with the dead donor’s kidney, he said.

The transplant doctors said the surgery Wednesday went very well and that AJ was in recovery and would be moved to the intensive care unit, Davis said. The family has fought for two months to get a kidney for little AJ 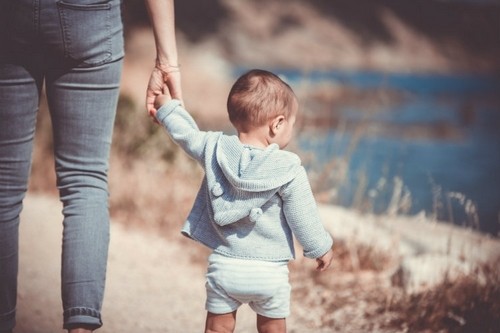 How to tell a child about volunteering 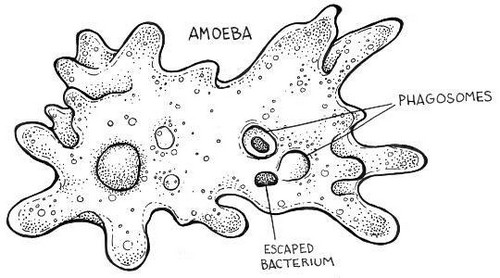