The California Department of Health warned that people need to keep their cell phones several feet away from them to reduce radiation exposure and health risks.

California released guidance for reducing exposure to cell phone radiation on Thursday, amid mounting evidence that cell phone use may be linked to cancer, attention, mental health and reproductive health issues.

Research has not been able to prove definitively that cell phone radiation is dangerous, but there have been enough studies linking the two to warrant caution, especially for children, according to the health department press release.

The statewide notice comes after several cities, including Berkeley and San Francisco, issued local warnings that their citizens should make some distance between their phones and their bodies.

The radiofrequency (RF) energy cell phones use to transmit information are at the bottom of the radiation totem poll, but research suggests that our frequent, close-range exposure to cell phones may be enough to endanger us.

‘Keeping a phone directly on the body has never been a good idea,’ says Dr Devra Davis of the Environmental Health Trust.

In fact, cell phone makers themselves seem to agree. Apple, for example, includes an ‘RF exposure’ notice in the iPhone’s settings. The notice explains that the iPhone’s RF emissions were tested at 5 mm – about the thickness of a fine point pen – from the body, and fall within the US standards of safety.

But it also includes advice for reducing exposure – not unlike California’s new guidance – by using speakerphone or hands free accessories.

‘Most people are not aware that there is a clear warning to keep the phone off the body embedded in the phone,’ says Dr Davis.

This is particularly worrisome because most parents aren’t aware of these warnings are are not managing their children’s exposure to phones. The California guidance notes that RF may more easily penetrate the brain matter of children than that of adults. The exposure may also be more damaging and have more lasting effects on the developing brain.

Studies have shown evidence that cell phone exposure may cause tumors in the brain or ears, where the body is frequently in contact with the device.

Though research on RF’s effects on children specifically is fairly scarce, many psychologists have already warned that cell phone use may be linked to poorer attention, mental health and sleep for adolescents.

Less than a week ago, France banned cell phones from primary and middle schools. Though the ban’s goal was primarily related to mental health, it has drawn praise from experts worried about radiation exposure.

The country has also been at the forefront of research on the physical health effects of cell phone exposure.

Use your cell phone on speakerphone or use a headset to avoid close contact with your ears and head. Headsets also release a small amount of RF, so only wear them when you’re on a call.

Use text messages instead of talking on the phone when possible. Do not carry your cell phone in your pocket, bar or on your belt. Keep it in a bag, backpack or briefcase.

Sleep with your phone several feet from the bed, not in the bed or on a nearby nightstand. Keep your phone off or on airplane mode when it is not in use.

Radiation and RF-blocking clothing, devices and accessories may not be effective.

‘The French have tested the phones the way they are used’ – touching  the body – ‘and RF exposure exceeds the French standards by four more times, and apply that to the US standards, and it’s even much more than that – about seven times [the recommended levels] ,’ says Dr Davis.

Other research has shown strong links between RF and male sperm counts and sperm quality.

Studies in multiple countries ‘have show that men who keep phone in their pockets the longest have lowest sperm count, with most damage,’ says Dr Davis.

‘Many people keep their phones in their pockets for hours a day, esp in the summer with thinner exposures will be far greater,’ she adds.

Contemporary cell phone signals use ‘the weakest signals, but strength of the signals is not issue when comes to biological effect.’ It’s not the power, it’s the irregular nature of signal.’

The California guidelines address this by explaining that the most dangerous exposures happen when there are surges of RF energy. This happens when, essentially, the technology has to work harder to transmit information.

The state warns against close contact when phones have two or fewer bars of signal, when you’re in a moving car, or if you are trying to receive or send large quantities of data by streaming or downloading media.

Californians, the release advises, should use headsets, sleep with their phones away from them (not under pillows or on nightstands) and carry them in a bag, instead of in a pocket, bra or belt holster.

‘The advice is welcome, and long overdue,’ says Dr Davis.

California has a tradition of protecting public health, and we think this has been a long time coming,’ she adds. 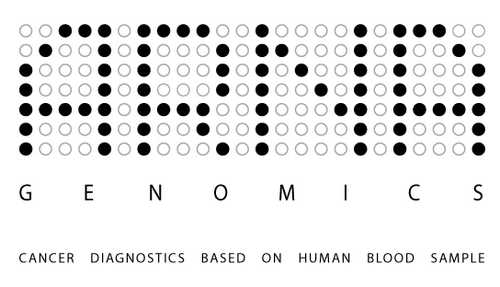 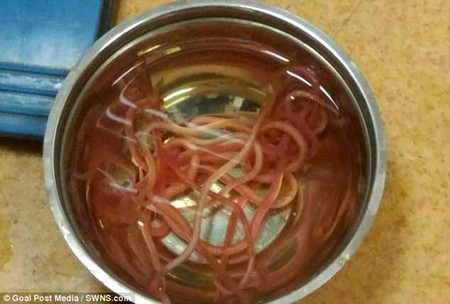