Colic in newborns requires competent treatment, because this problem prevents the baby from growing and developing quietly. There is discomfort in the tummy for no apparent reason and makes the baby cry uncontrollably and writhe in pain. Parents are often ready to do anything to protect their child from suffering and sleep peacefully.

Colic and gas in newborns are frequent companions of the first three months of life, symptomatic treatment will help to cope with abdominal pain and it is easier to endure this difficult period.

How can mom help her baby?

No one knows the baby’s needs better than his mother, therefore she usually has to deal with the treatment of colic in newborns herself. To help the native child and calm, it is necessary to use not only medications to improve gas discharge. Often, maternal tenderness and warmth allow the baby to relax in their native arms and fall asleep, forgetting about abdominal pain.

Tips to alleviate the condition of the baby : To cope with colic in a newborn, you should adhere to the tactics of complex treatment, because medicine still does not know the exact causes that cause abdominal discomfort in infants.

The fight against colic includes the following methods:

The transition from breastfeeding to the mixture is a common cause of symptoms of colic in a newborn, so before treating this condition, you should choose the right baby food.

However, violations in the work of the gastrointestinal tract are also found in children who feed on breast milk. Read more about the nutritional rules of a nursing mother →

In such a situation, a woman needs to revise her diet and limit foods that cause increased gas formation :

But often the food that a woman eats plays a secondary role in causing colic, so the reason may lie in something else.

The best way to eliminate colic in a baby with physiotherapeutic treatment is to apply dry heat to the abdomen.

Take a piece of thick flannel fabric and fold it so that you get a small square pad. Iron it to make the diaper warm, place the newborn on the belly and hold until it cools down. Heat relieves spasms well and allows you to relax the muscles of the anterior abdominal wall.

Clinical methods of physiotherapy can also be used, among which :

There is an opinion among the people that colic in newborn boys is much more pronounced, which is why they often use medication, although this is not a completely true statement, because this disease can appear in absolutely any child. Treatment of colic in newborns can be carried out with the help of drugs , the  action of which is aimed at combating increased gas formation:

In many cases, in order to eliminate colic in newborns, there is no need to give the child medicine for treatment, because pain can be reduced at home using “grandmother’s” methods.

However, before engaging in self-help, it is better to show the baby to the pediatrician so that he examines it and confirms that the cause of the restless behavior is discomfort in the tummy. To cope with intestinal colic in newborns, as well as to deal with their treatment, is not always easy, it is much easier to organize care for the baby and its feeding in such a way as to prevent their occurrence. A special condition called colic is not an independent disease. This is rather a symptom indicating that the digestive system is not yet fully functioning due to a lack of necessary enzymes that accelerate the digestion of baby food.

One of the main tasks of parents is to help the baby in such a difficult life period and to alleviate his torment.

In order to reduce the likelihood of intestinal colic, you should adhere to certain recommendations:

The treatment of colic in newborns occupies an important place in modern pediatrics, but not only doctors should be aware of effective therapeutic methods for getting rid of this condition in infants. Knowledge of elementary methods of abdominal massage, gymnastics, as well as permitted medications will help the young mother to relieve the baby from stomach pain and give good nights not only to herself and the child, but also to other family members. 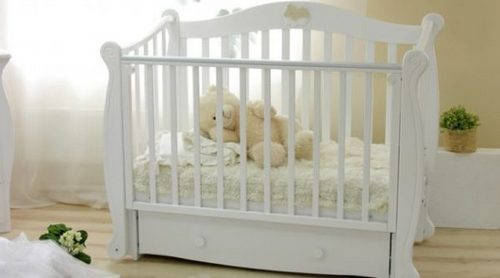 Crib for a newborn 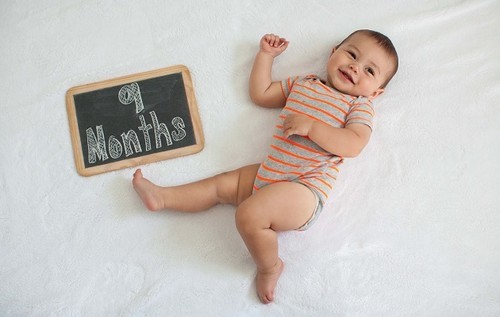 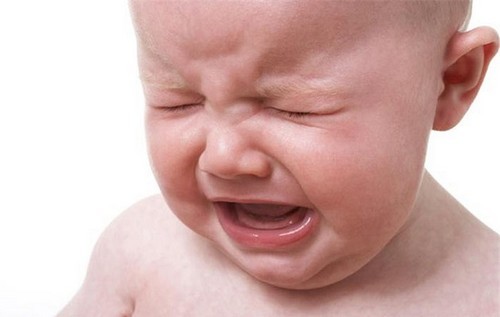 Why is the newborn crying