Alcoholic depression is a form of mental disorder in which a patient with alcoholism developed a sharp depression of mood, isolation, hidden aggressiveness.

Severe alcoholic depression was studied as an individual pathology in 1920, E. Bleuler. The scientist drew attention to the similarity of the manifestations occurring in persons who abuse alcohol, with melancholia in manic-depressive psychosis.

The likelihood of developing this condition is higher the older the patient. This dependence is caused by age-related disorders of metabolic processes and the growing, long-term intoxication.

The onset of depression is based on the violation of the functions of neurotransmitters, particularly serotonin. Alcohol can cause a deficiency of this substance in the body, which leads to changes in nervous system functions. The steady accumulation of ethanol in the body and slow excretion of toxic metabolic products (acetaldehyde) that causes progressive destruction of nerve cells. The older a person is, the slower is his neutralization of poisons. The combination of destruction of nervous tissue, and serotonin imbalance, are the main pathogenetic mechanisms of formation of alcoholic depression.

The metabolism of magnesium and calcium contributes to the blocking of cellular metabolism and the development of neurological manifestations – chills, palpitations, sweating.

The severity of depressive symptoms depends on what period of alcoholism there is a condition.

If we are talking about the first variant of depression that developed on the background of excessive alcohol abuse, it may last long, in the form of light, and pass on their own, without medical intervention. This form is characterized by depressed mood. The patient experiences a feeling of guilt for alcoholic excess. However, he feels a pronounced fatigue (by reducing the amount of glucose in the blood), weakness of the whole body. He is overcome by anguish, confusion, anxiety, sensitivity to external stimuli. Duration easy postecoglou depression does not exceed a few days.

The second type of depressive disorder characteristic withdrawal syndrome. Of his more heavy. The development of this type of depression is a few days after the binge, against the backdrop of severe alcohol withdrawal States in patients with advanced stages of alcoholism. This depression was described in 1920 and Bleuler called it the alcoholic melancholy. Last for this disease may be several weeks or even months. Without the help of medicine often face severe complications. Often patients are committed suicidal acts. There is a tendency to recurrence of depressive episodes. Complaints and manifestations of “alcoholic melancholy”:

In the patient, increasing physiological disorders. Lost appetite, though there may be bouts of heightened desire of eating, in which the patient can eat a lot and everything. The sexual instinct is strongly or completely quenched. Observed changes in the heart function, intestines.

Unlike alcoholic depression from other diseases, especially diagnosis

The main difference between alcoholic depression from other mental States is the lack of hallucinatory experiences, delusional ideas found in the “big” psychiatry. Emotional response in patients with alcoholism, though depleted, but remains. Other depression completely “extinguish” the emotions of patients.

If the psychiatrist determines the patient has initiated the development of the doldrums, at this point it is important to understand whether depression is a manifestation of the complications of alcoholism, or another disease. The doctor should understand in determining if alcohol dependence the development of “hidden” forms of depression in other diseases (bipolar disorder).

Help with “alcoholic melancholy” you need to have in a hospital, in connection with possible suicidal excesses. In milder cases, can be limited to outpatient therapy. All therapeutic measures should be considered as part of complex treatment of alcoholism. For this ill conduct explanatory work, as most of them do not recognize the root cause of your condition of the existing alcohol dependence. Therefore, the doctor should convince the patient that he has a primary disease of addiction to alcohol, which causes a corresponding depressive disorder.

In the case of alcoholic psychosis all care is provided in specialized departments of psychiatric and substance abuse hospitals.

In order to completely remove the symptoms of alcoholic depression, the patient should be treated according to the principle of anti-alcohol treatment.

After removing manifestations of the pathology the patient will be very good to pass a rehabilitation course in one of the specialized recovery centers. The best results are observed in the former patients, who have managed to change your way of life. Especially about leaving the fellowship with a circle of persons associated by memories with alcoholism. New circle of acquaintances with those who value life, healthy, sporting behavior, travel and Hiking allow you to completely change your life and get rid of the complex remaining in the past of the disease. 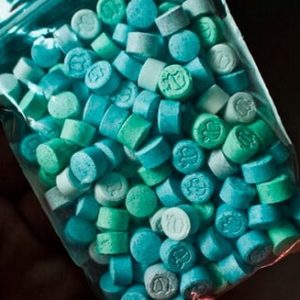 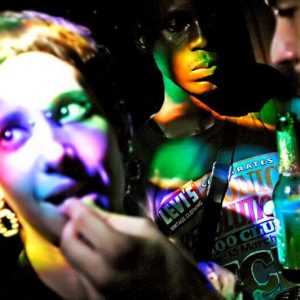 The abuse of MDMA (ecstasy): characteristics, consequences, treatment based on 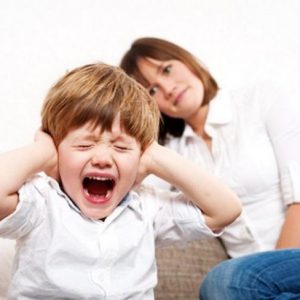