The suspension in the bladder is nothing like the echo is a symptom arising in the course of ultrasonic diagnostics of small pelvis organs. Ehouses – an unfavorable sign. It can appear in a variety of pathological conditions associated with diseases of the urinary system.

Dispersion tells about the size of insoluble particles in the urine. In the mist the urine it defines urate crystals, in coarse – blood cells and epithelium. The size of the fine particles which form a fine suspension does not exceed 0.005 mm.

The ultrasonic appearance of this symptom results in the presence of a variety of diseases of the genitourinary system, but among them are the most common and frequently encountered in urological practice:

In some cases, the urine may become echogenic in the absence of pathology of the organs and systems, such as high concentration when studied for a long time did not urinate. To avoid such results a few hours before the test the test person is asked to drink at least two liters of water to the ultrasound was the most accurate, and the bladder was tightly filled.
It is worth noting that almost 100% of cases, the appearance of mist in the cavity of the bladder in a child is a symptom of cystitis. The exact diagnosis can be established with a combination of symptoms characteristic of cystitis, and diagnostic data.

Let’s talk more about each of the above pathological condition.

Diseases such as glomerulonephritis and pyelonephritis, directly affect the composition of the final urine and its concentration. Normally it is hypoechoic and poorly visualized with ultrasound diagnostics. However, with increasing dispersion of urine, i.e. by increasing its density by increasing the concentration of insoluble particles, increase the visualization of urine, such urine is hyperechoic pathological symptom.

Echogenic urine may be primary or secondary, and it depends on the localization of the inflammatory process. Primary slurry is formed directly in the bladder, often resulting in cystitis. In turn, the secondary suspension in the bladder occurs when the pyelonephritis that leads to the formation of small urate crystals, popularly called sand.

Often during ultrasound, suspended in the urine is combined with thickening of the bladder wall. Hypertrophy of muscle layer and mucosa is due to the chronic stagnation of urine. With the progression of the inflammatory process, hypertrophy of the bladder goes into his atony and is accompanied by a significant increase in volume and stagnation of urine.

Damage to the bladder causes inflammation, i.e. cystitis, which leads to the formation of the primary suspension. Injury of the bladder may be accompanied by hematuria, which also affects the echogenic structure of urine.

The occurrence of coarse suspended solids in the bladder and possibly surgery. The mechanism of formation similar to a traumatic injury, thus, in the cavity of the bladder revealed a large number of red blood cells, which in clinical practice is called hematuria.

Violation of metabolism in the body

Extrarenal pathology is a frequent cause. At carrying out of ultrasonic diagnostics in the urinary bladder detected by the secondary fine mud, composed of bile pigments. Increased concentration of cholesterol in the final urine leads to its thickening and formation of a suspension. Such a suspension is said about the pathology of the hepatopancreatoduodenal system.

It is important to note that suspension is a separate symptom and only helps in the diagnosis of the disease. Be sure to consider all related diseases in a specific person, and conduct additional laboratory and diagnostic studies aimed at the identification of pathology not only from the urinary system, but also at extrarenal pathology.

Treatment suspension should take place immediately after the definition. As this is just one symptom that may be a manifestation of various serious diseases, specialist urologist performs additional diagnosis and the medical history of this disease, to establish a clinical diagnosis and to appoint effective and correct treatment. Treat a suspension is necessary to avoid complications related to the underlying disease that causes this symptom. Treatment of suspensions in inflammatory diseases requires a mandatory course of antibacterial therapy and carrying out physiotherapy. For injuries of the bladder should be carefully examined to avoid the development of its perforation and subsequent peritonitis.

Summing up, it should be noted that a suspension or echogenic urine is a serious symptom that requires further careful examination of all the organs of the urinary tract. The most common cause of ultrasound diagnostics of the suspension is cystitis or urolithiasis, which requires further diagnosis. Pay close attention to your body and be healthy! 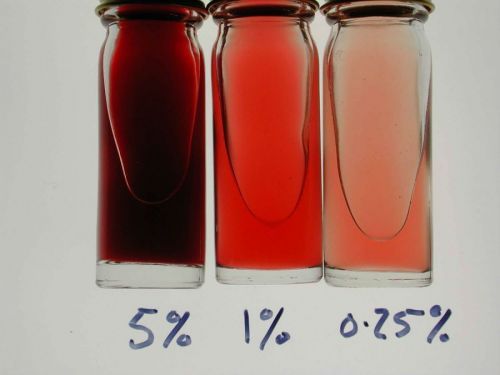 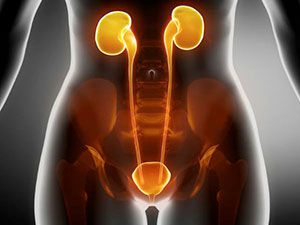 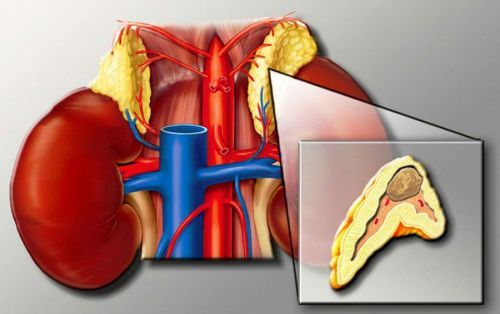 The signs of disturbance of the adrenal

50 thoughts on “The suspension in the bladder”