Today he again returned to his masculine guise, he is again the old Peter (well, almost the same). How did he get to such a life that prompted him to all these changes, and so serious? Peter was married three times, he has two children from his first marriage, and in general he does not make the impression of a person who may have any problems with gender identity. As he himself says today: “I was born a man, I am a heterosexual man and always was.”

These photographs show the three incarnations of one person, Peter Benjamin. Former soldier, who is now 60 years old, for a long time dreamed of becoming a woman – and still got his way. Doctors performed a sex change operation on him and he turned into Victoria. However, he regretted his decision just a couple of hours later…

But his documents, however, state the opposite. Officially, he is listed as a woman named Victoria – after in December 2015 he underwent an irreversible sex change operation. The operation was worth 10 thousand pounds and yes, it was an operation without the ability to “roll back.” At that moment, Peter was absolutely convinced that he wanted to become a woman.

Having lived in the guise of Victoria for several years, he returned to his former appearance. He says that he realized the mistake almost instantly: “I have never been a woman. The euphoria after the operation lasted only a few hours. But I still felt like Peter, looked like Peter, thought like Peter, and in general was absolutely every moment of his life. ”

“I had a whole wardrobe of women’s clothing, shoes, handbags, lots of jewelry and wigs of any color and style, but I clearly overestimated my fantasies about the vibrant and airy world of a woman filled with happiness and chatter with friends at lunch,” Peter admits. “Nothing of the kind happened.”

Now, in order to change his birth certificate, he needs to live two years in male guise. Only after that he has the right to apply for a change of document to the one that was issued to him at birth. In order to reverse the process of becoming a woman, caused by surgical castration and hormone therapy, he will have to apply gel with testosterone until the end of his life. And never again will he have full sexual contact with a woman.

Not wanting to undergo new painful and difficult operations, Peter decided to choose celibacy and put up with it.

Why did this 60-year-old decide to publicly tell his story? So that doctors who give patients “good” to change their gender, relate to this as responsibly as possible. To eliminate the likelihood of an error that he himself encountered.

Peter-Victoria-Peter warns with his sad experience: do not confuse depression and loneliness with the desire to become a person of the opposite sex. He says that he was not a woman mistakenly born in the wrong body, but a lonely, depressed person in the grip of a mental disorder and alcohol addiction after his wife died of cancer in 2011.

“I was just looking for a way out of reality,” he says. – It was nonsense. All this pain was in vain. ” 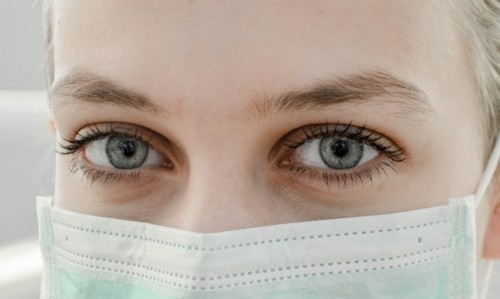 Sore throat? That’s when you need to run to the ENT 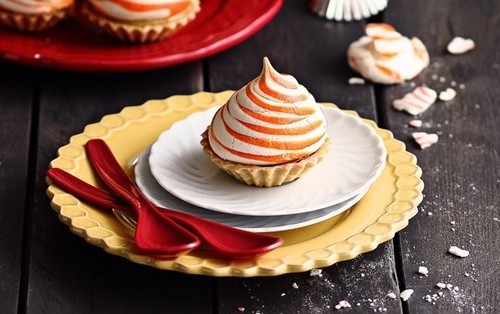 How to energize during the holidays 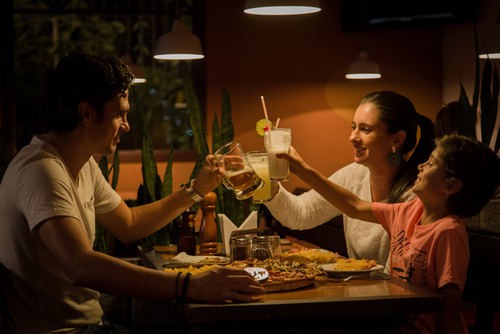 How to minimize the risks of intestinal upset?