The authors of the study warn: such appointments are a direct path to the fact that antibiotics will no longer be effective in the fight against even the smallest of the treatable pathogens. In fact, every sixth adult and every tenth child in 2016 received an absolutely unnecessary antibiotic prescription.

According to a new study by the University of Michigan , in 2016 only 8% of all antibiotic prescriptions were justified. In the remaining cases, their necessity turned out to be doubtful: 23% of the prescriptions were considered erroneous, 36% were considered “potentially necessary,” and 28% of the antibiotics were prescribed without an established and documented diagnosis.

It is noteworthy that the other day WHO published an annual list of ten global threats to humanity, which in addition to air pollution and deliberate refusal of vaccination included the emergence of new antibiotic-resistant infections.

In their report, WHO representatives emphasize: the resistance of bacteria, fungi, parasites to antimicrobials threatens to push humanity far back – at a time when we could not save people with infections such as pneumonia, tuberculosis, gonorrhea and salmonellosis. So, in 2016, in 600,000 cases of tuberculosis, resistance to rifampicin, the most effective first-line drug, was revealed.

It is important to understand: the formation of resistance to antibiotics is a natural phenomenon, but the misuse of these drugs significantly speeds up the process. Scientists have to carry out more and more research in order to develop more and more antibiotics to combat “super bacteria”. Since the cost of such studies is quite high, the prices of modern antibiotics are also significantly higher.

To protect children’s teeth from decay

Here’s what you need to know about how antibiotics work (basic information): 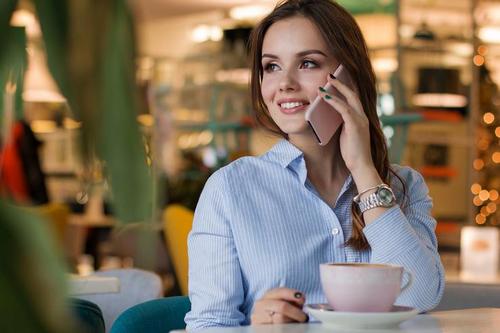 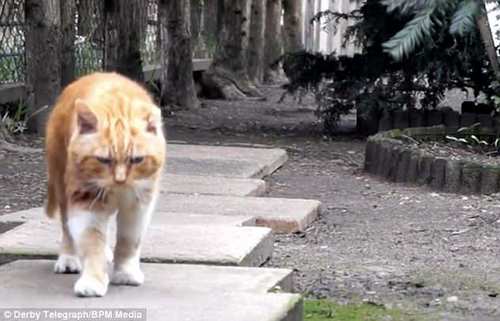 Cats have a positive effect on our health 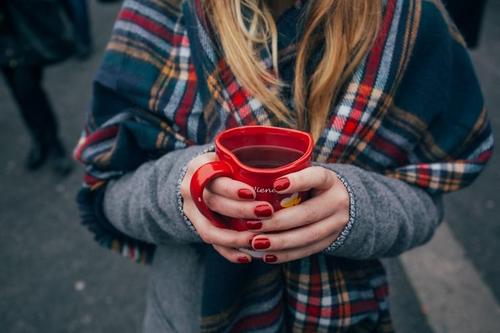 Do not hibernate in winter