Specialists from the European Food Safety Authority (EFSA) have published a report warning that consuming only one third of a teaspoon (1.3 g) of ground flaxseed can be dangerous for a small child: the amount of cyanide in the baby’s body will reach a dangerous level. Flaxseed has long been valued for being rich in fiber, omega-3 fatty acids and trace elements, and today it is universally added to breakfast cereals, pastries or smoothies. And now scientists have found that consuming a serious amount of flaxseed can cause serious cyanide poisoning.

Recently, a fashion has emerged to declare this or that food as “super food”, which allows you to invigorate and improve the human body in record time. So this product of the healthy lifestyle guru was extolled as an ideal way to start the day. And suddenly it turned out that it was quite easy for them to poison themselves…

Flax seed, as it turned out, also contains an absolutely natural compound called amygdalin, one of the “cyanogenic glycosides” that can produce gaseous cyanide during decomposition. Most of it is contained in chopped flaxseed.

Adults can suffer if they eat three teaspoons (10.9 g) of flax seeds at a time. Signs of cyanide poisoning include headache, confusion, agitation, irregular heartbeat, and breathing problems. If such episodes are repeated, a person cannot avoid damage to the nervous system… In severe cases, cyanide poisoning leads to death.

In an EFSA report comparing the cyanide content of various foods, flaxseed along with bitter almonds are called one of the “foods with the highest cyanide levels.” The amygdalin contained in them decomposes in the release of hydrogen cyanide (an aqueous solution of which is known as hydrocyanic acid).

And many today can eat quite serious portions of flaxseed. For example, the Holland & Barrett health food store selling Linwoods Milled organic flaxseed says on its website: “We recommend that everyone take 25 to 30 grams, that is, two tablespoons a day.” Advertising exalts the superfood: “Flaxseed is called one of the most powerful plant foods of our time, which is rich in calcium, which strengthens teeth and improves bone health.”

The Swedish authorities have already advised their citizens to abandon the use of ground flax seed. A government website warns: “The National Food Agency does not recommend eating crushed flaxseed.”

After all, when people eat whole flax seeds, only a small part breaks when they chew, and the vast majority are swallowed whole, so the risk of consuming dangerous amounts of hydrogen cyanide is lower compared to eating ground flaxseed.

The UK Food Standards Agency said it had received an EFSA report and the issue of a new food hazard is “pending”. An agency spokesman said that the EFSA made clear their report “… rather overestimates the risk than underestimates it.” 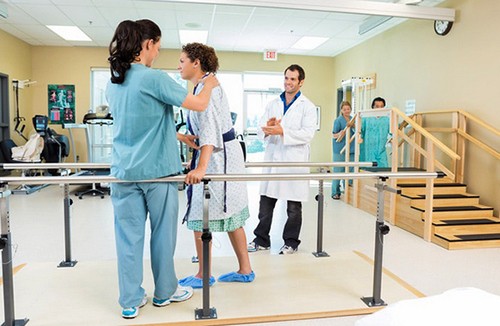 Abilitation and rehabilitation, what is the difference 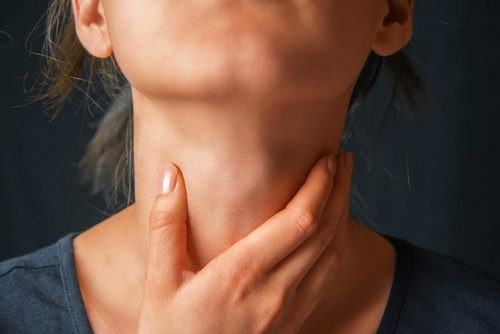 How to relieve a sore throat 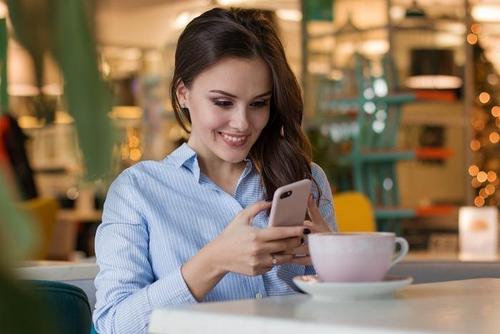