With the appearance of acne in adults, I advise you to think about other factors predisposing to this, in addition to milk and fast food. Sign up for a consultation with a dermatologist, and do not forget to properly care for your skin. Products with a high glycemic index really contribute to the development of the inflammatory process, although they are not directly to blame. But here’s how it all happens: a sharp surge in insulin levels increases the secretion of sebum, its density increases. The pores become clogged and become a breeding ground for bacteria – that is inflammation.

Scientists have found a connection between the appearance of acne and the use of foods with a high glycemic index. These include, for example, sugar, white bread, milk chocolate. These foods are quickly absorbed and lead to an increase in blood glucose.

Products with a low glycemic index do not cause acne. But, for example, milk is not at all so harmless: if it is present in the diet, the amount of acne on the skin can increase. This was proved by scientists in studies conducted in different countries and among people of different ages and genders. For example, in one survey, 47,000 American adults participated. They were asked to remember if they had acne in their teens and what they ate.

As a result, the appearance of acne was associated with the amount of milk in the diet. Inflammation of the sebaceous glands is facilitated by hormones and lactose contained in milk. But now there are milk substitutes. At a minimum, cheese and yogurt remain, which, according to research, do not affect the aggravation of acne.

In general, doctors and scientists do not agree on a diet for acne. For example, the American Academy of Dermatology does not recommend changing your diet and eating a special diet if acne periodically appears on your skin. However, in each case, the issue must be decided individually.

Question: can stress cause allergies

Allergy is a serious condition in which the body identifies some sometimes quite harmless substances as harmful and potentially dangerous. Such substances are commonly called allergens. When a person comes into contact with an allergen, his immune system triggers defense processes, which are often manifested by cough, rash, runny nose and so on.

That is, for the occurrence of allergies, an allergen is necessarily needed – a substance.

The severity of allergies depends on the individual characteristics of the body, it can manifest itself as you like: with slight irritation, and anaphylactic shock (a deadly condition). At the same time, it is rather difficult to predict the “response” of an organism to a particular allergen: even if a person always has the same reaction to a product, it cannot be ruled out that at some point the reaction will be much stronger and much more dangerous. That is why, if you have a suspicion of an allergy, you must consult a doctor.

To diagnose an allergy and identify an allergen, a cough and a runny nose is not enough (even if it seems to a person that he has tracked a causal relationship). For this, the doctor will prescribe studies. For example, sometimes it is skin testing, sometimes a blood test for specific antibodies that are produced by the immune system in response to an allergen. It is important to take into account that both false positive and false negative results are possible.

Now about the relationship of stress and allergies. This connection really is. Stress can aggravate an allergic reaction, affect symptoms. Why does this happen, no one knows. There is only a hypothesis that stress hormones accelerate the already excessive immune system response to allergens. However, stress is more likely a trigger than a root cause.

At the same time, there are diseases that are traditionally attributed to psychosomatics and explain their nature by stress. Neurodermatitis (atopic dermatitis) just refers to such. Nevertheless, according to doctors, in particular cardiologist Anton Rodionov, “this disease has a genetic predisposition. The stress factor can only cause exacerbation in some cases. ” 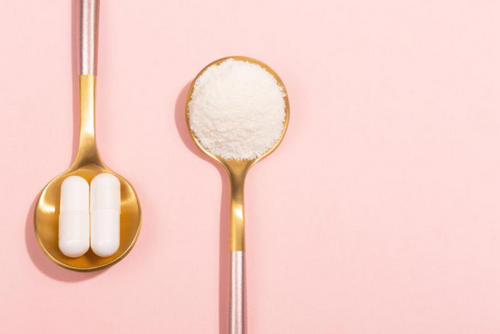 Collagen supplements improve the condition of the skin and joints 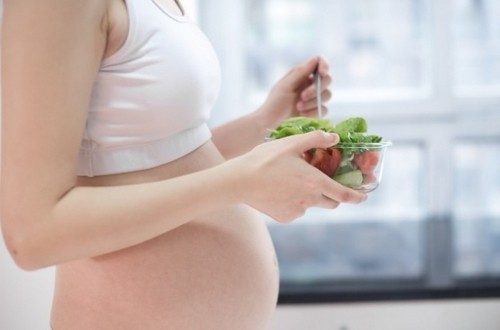 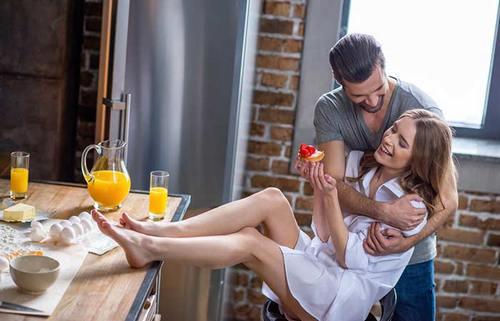 My Definition Of My Perfect Guy