During the operation, the laser forms a lens shape on the surface of the cornea (outer transparent membrane of the eye). Rays passing through the cornea are refracted with more or less force, depending on the given laser settings. Laser vision correction can correct myopia with an indicator of up to -8 diopters (sometimes even a little more). It all depends on the thickness of the cornea of ​​the patient. In the positive region of refraction, it is safe to correct hyperopia, up to +5 diopters.

The shape of the cornea is modeled at the micro level. If you want to correct myopia, it becomes more concave, if hyperopia – more curved. The laser allows you to do all this. Accordingly, the focus of the rays that pass through the cornea of ​​a different shape falls on the focal point and falls on the retina. As a result, vision becomes crisp and clear.

It must be remembered that this is not a medical manipulation, but rather cosmetic. The exception is when the patient has already undergone some operation (for example, to replace the lens), but the refractive effect does not satisfy him. Then, using a laser, you can correct your vision and collect focus rays on the retina.

To whom laser correction is contraindicated

How is the operation

A person is invited to the operating room – there he lies in a comfortable chair, and one of his eyes is closed with a blind. After this, the patient can only feel touch. For a while (for 15-20 seconds) nothing will be visible. Then the patient will hear a buzzing device and see a bright red mark, a little blurry. The surgeon will ask you to look exactly at her. Even if a person is trying to look away, there is a special tracker in the laser that will either stop the procedure or send laser beams where the eye is headed. Then the laser will begin to work, making characteristic sounds, and the patient will again feel a slight touch to the eye. All this happens under local anesthesia. The person is conscious, the surgeon is talking to him. Nearby is usually a nurse who also encourages the patient in every possible way. The operation on each eye lasts from three to five minutes. After 15 minutes, the patient leaves the operating room and can already look without glasses.

The questions I hear every day are: what if the surgeon’s hand trembles or the power is cut off? But what if after the operation I go blind? Is it true that after correction you can’t give birth, play sports, work on the computer? All these are myths. Laser correction is not the most difficult manipulation for ophthalmologists; we have known her for quite some time.

The surgeon can’t shake his hand, we automatically perform our work, especially since the laser has many built-in security systems. The eye will not hurt. And if you turn off the electricity, the operating room always has a spare generator. After surgery, only 3% of patients require some additional treatment. The remaining 97% receive a standard set of eye drops and do not experience any problems.

In the event that the patient after the operation is not completely satisfied, within the next two to three months a decision can be made about the repeated operation. This is called post-correction. It is carried out if there is a lack of clear vision. For example, a patient after correction with an indicator of -8 still has -1 diopter, which prevents him. In the interval from three to six months, you can make a second correction, but we are faced with this very rarely.

Another myth: the effect of the operation is temporary. No, the effect is constant and stable. Very rarely, in about 10% of patients, there is a slight regression. This is approximately -0.5 diopters in a few years. As for childbirth, there are no contraindications, in addition to those listed above. You can also do sports. Only occasionally some ophthalmologists, due to the state of the patient’s retina, recommend that he limit physical activity. This is not always justified, but such a position occurs. You can also work on a computer after an operation, you just need to consider that the eye will be drier. Dry eye is the most common condition in patients after surgery.

How is rehabilitation and when is the effect visible

In the first hours after surgery, discomfort, lacrimation, and sometimes pain may occur. But overall, vision does not deteriorate. Usually we recommend a person to sleep, and the next day to come for a visit. Already after a day, patients, as a rule, notice a restoration of vision: they see much better than before surgery. But for postoperative vision to stabilize, it takes some time. To speed up this process, it is advisable to protect yourself from colds, do not touch your eyes with your hands, avoid getting dirt, dust and water in your eyes.

I wanted to do laser vision correction for a very long time, but I did not have enough time for it. After surgery, you can’t use cosmetics for three weeks – and before the World Cup I had such a load, so many events that needed to be conducted that I decided not to risk it. In fact, I put off this business in vain. I began to see EVERYTHING an hour and a half after the operation. I just went outside and was stunned by what a beautiful, clear and bright world. I was driving home and saw what was written on the banners located 50 meters from me. Before, without glasses I simply could not drive a car, and now I don’t need them at all, and I’m thinking where to put them – I don’t want to leave them as a keepsake. Before the operation, I had a slight minus, but due to astigmatism I did not see clearly. If I needed to read the text on the breather, I had to put on lenses – and I have an allergy to them, after some time everything became like in a fog. I went to football matches with glasses, and also in movies. My doctor friend persuaded me to do the operation as soon as possible, but I was not at ease. As it turned out, completely in vain.

The whole process from the moment I entered the clinic to the moment I left the clinic took less than two hours. I also did an examination the day before, it took about an hour – I had to make sure that there were no contraindications. I had a retinal microfracture, which was also removed with a laser in about five minutes (I did this in November last year). Now the doctor told me that you can do vision correction at least tomorrow.

I did the operation in the clinic “New Look”, which is located on Pyatnitsky highway. I arrived there at about 11 a.m. The eyes were checked again with the help of special devices, made sure that everything was fine, then the drops dilating the pupils began to drip.

Then one more drop, already anesthetizing. After that they took me to the operating room. And at that moment I was very scared! Before that, the doctor several times tried to tell what laser vision correction is, but each time I said that I completely trust him. And when I lay down on the operating table (even it sounds horrific!), I had no idea what they would do with me now. I was somehow reassured, then special braces were inserted into my right eye so that I would not blink.

It was a little unpleasant, and it was the most unpleasant thing that was with me that day. After that I was ordered to look at the red dot, turned on the laser for literally 3 seconds (you don’t feel anything at that moment) and said that now I will see everything with my right eye. Then the procedure was repeated with the left eye. Thus, in the operating room I spent about five minutes, four of which went into talking with the doctor. That’s it, 15 minutes have passed – and my vision returned to me.

I am happy that I finally did this operation. It is worth every ruble spent on it. If I knew what this was, then without hesitation I would have made it a few years ago. This is phenomenal – the world without glasses is so much more interesting than with glasses. This is a very simple operation. I recommend that anyone who doubts and who has no contraindications, still decide on it. The quality of life improves many times – and this is one of the easiest ways to improve it. 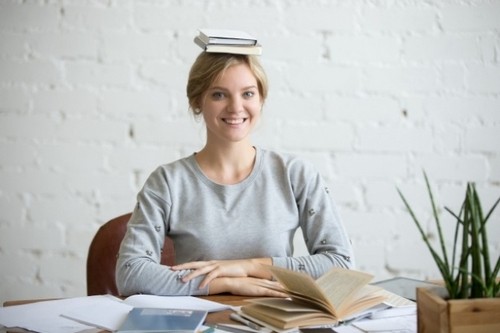 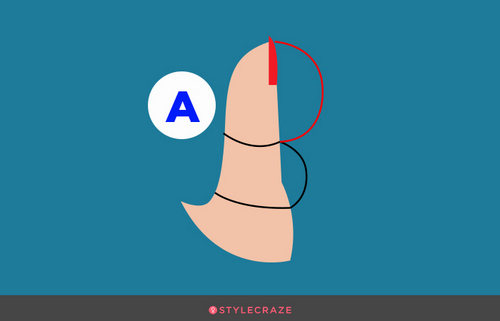 What Does The Shape Of Your Thumb Reveal About Your Personality? 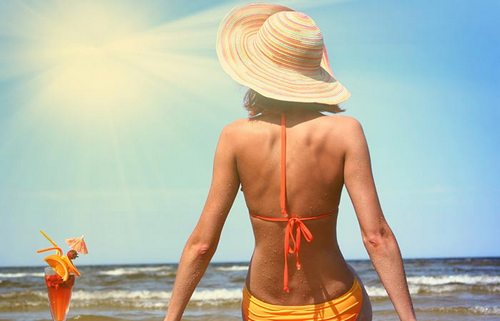