Walnut has been known to us since ancient times. It received the name in the territory of Ancient Russia – it was sold to the Slavs by Greek resellers. Then he received not only the name, but also popular love. Among the Caucasian peoples, walnuts are generally considered a sacred tree, and Moldovans plant it near the house when a child is born.

It is worth noting that walnut has a number of contraindications.

Scientists have concluded that eating walnuts does not lead to weight gain. However, they are quite high in calories, so it is recommended to use them in moderation.

High consumption of walnuts is also associated with diarrhea. This can happen after a person has eaten a large amount of walnuts, due to the high content of oil or fiber, or because of sensitivity, for example, in people with irritable bowel syndrome (IBS).

People with a nut allergy should also refrain from eating them. If a person has a rash, hives, or shortness of breath after eating walnuts, then seek medical help.

So, walnuts are used not only in cooking, but also in industrial production and traditional medicine. And absolutely not in vain.

The benefits of walnut

The composition of the walnut is a real treasure of all useful substances that only exist in nature. The nut contains vitamin C, the entire group of vitamin B, vitamins E , K and vitamin PP. You can also find Omega-3s here.

Walnut is able to increase immunity, which makes it especially relevant in the autumn-spring period, in the dark hours of vitamin deficiency. It helps with anemia – a large amount of cobalt, iron and zinc helps increase hemoglobin levels and improve well-being. Walnut is also very beneficial for blood vessels and helps cleanse the blood. Walnut is also relevant for diabetes – it is able to lower blood glucose levels. Improves the digestive tract due to the high protein composition, which normalizes the level of microflora of the stomach and intestines.

In addition, walnut perfectly affects male potency and is generally considered an aphrodisiac. What other beneficial properties does a walnut have?

Monounsaturated and polyunsaturated fatty acids found in walnuts have been found to lower LDL cholesterol and triglycerides. This, in turn, reduces the risk of cardiovascular disease, stroke, and heart attack.

A study published in the British Journal of Nutrition found that the risk of coronary heart disease is 37 percent lower for those who eat nuts more than four times a week.

The results of a meta-analysis published in 2009 showed that a diet high in walnuts is associated with improved lipid and cholesterol profiles. Scientists have also concluded that walnuts can reduce oxidative stress and inflammation.

A study published in the American Journal of Clinical Nutrition found that women who reported rare nuts had more weight gain over an 8-year period, compared to women who consumed nuts twice a week or more.

According to another study in the American Journal of Clinical Nutrition, frequent use of nuts is associated with a reduced risk of cholecystectomy, surgery to remove the gallbladder.

Among more than 20 million people examined over 20 years, women who consumed more than 150 grams of nuts per week had a significantly lower risk of cholecystectomy.

Walnuts are a good source of mineral copper. Severe copper deficiency is associated with low bone mineral density and an increased risk of osteoporosis.

Osteoporosis is a condition in which the bones become thin and less dense, which facilitates their destruction and fracture.

Copper also plays an important role in maintaining collagen and elastin, the main structural components of the body. Without enough copper, the body cannot replace damaged connective tissue or collagen, which makes up the building blocks for bones. This can lead to a number of problems, including joint dysfunction.

As we know, nuts are high-calorie foods, and walnuts are among the leaders in this category. So, in 100 grams of walnut contains about 670 calories. But such a high calorie content is determined by the useful chemical composition, which we have already talked about.

Walnuts in the diet

Nuts contain a lot of fat, so they are rancid, which not everyone likes. Here are some simple and tasty ways to add more walnuts to your diet: 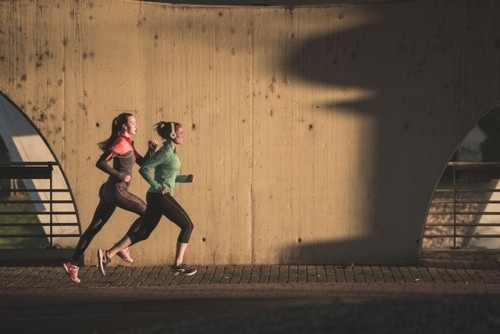 How to prepare for a marathon 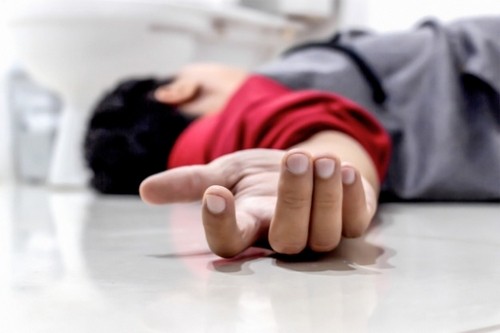 Typical symptoms of a stroke