Both medicines are dispensed from the pharmacy according to the doctor’s prescription, so self-medication with them is unacceptable. Only a doctor can choose an adequate treatment regimen, depending on the pathology, the presence of restrictions on the use of medicines, the patient’s age.

Klion and Klion D are antiprotozoal agents that exhibit antimicrobial activity. Despite the fact that they belong to the same pharmacological group, there are many differences between drugs that you need to know before starting treatment and to figure out which drug is better.

Klion is available in tablets and infusion solution. The therapeutic effect of them is explained by metronidazole.

Tablets are flat-shaped, have a bevel and are at risk. Their color can be pure white or with a yellowish-greenish tint. There are tablets pale yellow with a greenish tint.

They include the following additional ingredients:

The infusion solution is a clear, colorless or slightly greenish or greenish yellow liquid.

It consists of the following inactive components:

Klion D is a combined drug that has an antimycotic, antiprotozoal, antimicrobial effect, which is available in vaginal tablets. Its main components are metronidazole and miconazole. 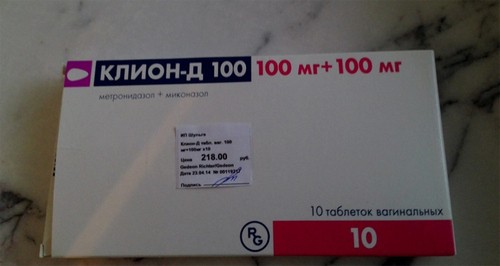 Vaginal tablets have an oval, convex shape from 2 sides, one end is pointed. They are white in color, the number “100” is applied on one side.

The composition of the drug includes the following indifferent components:

Miconazole causes the death of yeast and dermatophytes.

What is common between means

Both medicines cannot be used if observed:

With caution, the infusion solution should be prescribed in case of impaired renal and hepatic function, and vaginal tablets in the presence of diabetes mellitus and impaired microcirculation.

The main difference between medicines is the indications for use.

Klion in tablets and infusion solution is used to treat the following diseases:

Klion is also prescribed to prevent postoperative complications, especially after surgical treatment of the intestine, removal of appendicitis, gynecological operations.

The drug in tablets is used in radiation therapy of patients with tumors. They are used as a radiosensitizing agent when the resistance of the neoplasm is associated with hypoxia in the tumor tissue.

Klion D is used for topical treatment of vaginitis, which are simultaneously caused by Trichomonas and Candida.

It is definitely impossible to answer the question which is better Klion or Klion D, since medicines have different indications for use, each medicine has its own contraindications.

It should also be borne in mind that both drugs can cause a number of side effects.

The following adverse reactions may occur due to Klion therapy:

An infusion solution can cause thrombophlebitis at the injection site.

Due to treatment with vaginal tablets Clion D, the following side effects may occur: 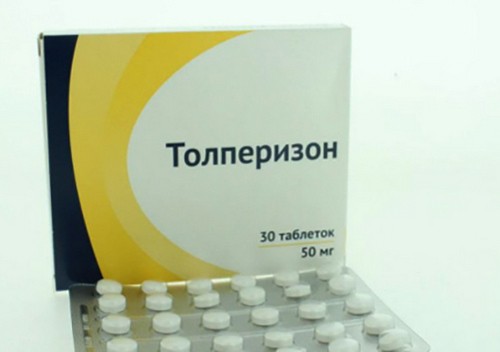 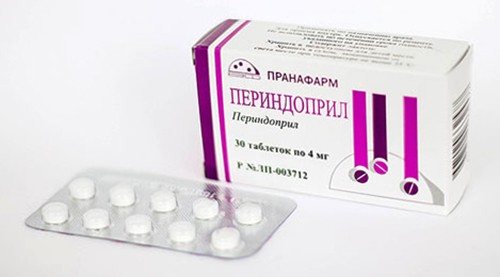