Utah and Oklahoma are expected legalize medical marijuana this year despite the fact that both are heavily conservative.

Polls have revealed that 77 percent of voters in Utah and 62 percent in Oklahoma support the legalization of medical marijuana.

If ballot measures are passed in November, the states will join the 30 others that have already legalized the drug for treating a variety of conditions such as chronic pain and arthritis.

Other conservative states including South Dakota and Missouri are also considering medical marijuana laws, which points to a rapid change of attitudes toward cannabis in the past three decades.

‘Consistent with past votes, we anticipate that voters in Utah and Oklahoma this November will decide to amend the law in a manner that comports with available science, public opinion, and the rapidly changing cultural and legal status of cannabis,’ Erik Altieri, executive director for the National Organization for the Reform of Marijuana Laws, told Daily Mail Online in a statement.

A 2017 poll from the Pew Research Center found that 61 percent of Americans support legalizing marijuana, nearly double the number from two decades ago in 2000.

Opinions of legalization differ by political party, with 70 percent of Democrats supporting it compared with 65 percent of Independents and just 43 percent of Republicans.

However, 90 percent of Americans support legalizing marijuana for medical use.

The majority of remaining 20 states that have yet to legalize medical marijuana are conservative, including Utah in Oklahoma.

Both states currently allow the use of cannabidiol or CBD, an oil made from the main compound in cannabis that doesn’t cause a high but can be used to treat some of the same conditions as medical marijuana.

In June residents of Oklahoma will vote to include a proposal on the November ballot that would allow patients apply for a medical marijuana license after receiving a note from their doctors.

The license would permit the possession of up to three ounces of the drug, six mature plants and six seedlings.

A poll by Oklahomans for Health taken in January found that 62 percent of voters supported the proposal.

THE STATE OF MARIJUANA IN 2018

Marijuana is expected to have a big year in 2018 as advocates in several states move to legalize it for medical and recreational use.

Five states including Kentucky, South Dakota and Missouri are considering legalizing the drug for medical use, joining the 30 other states that have already done so.

At least four states including Delaware and Ohio are considering legalizing recreational marijuana, which is currently legal in nine states and Washington, DC.

A similar proposal is expected to be on the November ballot in Utah that would create a state-regulated growing and dispensing operation to allow people with certain medical conditions to get a marijuana card.

Approved patients could use the drug in edible or topical form or in electronic cigarettes, but would not be allowed to smoke it or grow it themselves.

The proposal was drafted with help from Washington, DC-based pro-legalization group Marijuana Policy Project, which has worked on successful legislation in several other states.

The Utah Patients Coalition submitted a list of 115,000 signatures on Monday to get the new measure on November’s ballot.

Even though three-quarters of voters in the state support the use of medical marijuana, the proposal is facing significant opposition.

In March, Governor Gary Herbert announced that he was opposed to putting the measure on the ballot because it lacks safeguards for the growing and distribution of marijuana, despite having said earlier this year that he expects it will one day be legalized in the state.

The measure has also been opposed by the Utah Medical Association which has claimed that those who wrote it are using it to pave the way to the legalization of recreational marijuana.

While the organization isn’t against the idea of legalizing medical marijuana, the group’s CEO has said the initiative is too broad.

‘We want to be very careful about what we bring into our state,’ CEO Michelle McOmber told AP. ‘This is an addictive drug.’

As has been seen in many other states including Arizona, Nevada and Massachusetts, even more fierce opposition is expected from religious groups including members of the Mormon church, who make up two-thirds of the population.

The Mormon religion has a health code called the ‘Word of Wisdom’ which prohibits the use of alcohol, tobacco and illegal drugs.

The Church of Jesus Christ of Latter-day Saints voiced its disapproval of the measure earlier this month, saying that the drugs should be tested and approved by government officials first.

One unlikely supporter of the proposal is Nathan Frodsham, a 45-year-old Mormon father-of-three.

Frodsham was prescribed marijuana for osteoarthritis in his neck years ago when he lived in Washington, but is now using opioids.

He said that the religion’s health code doesn’t single out cannabis as being prohibited, adding that he doesn’t think the church’s opposition will have a huge impact on voters.

Another is Ted Lyon, a 78-year-old Mormon and retired professor at Brigham Young University in Provo.

Lyon said that while he doesn’t support recreational use of marijuana, he’s seen how the drug helped two of his neighbors, one with multiple sclerosis and another who has seizures. 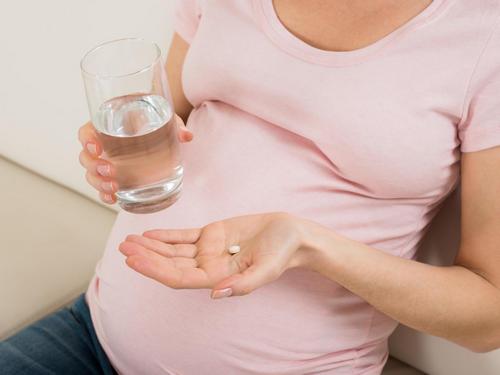 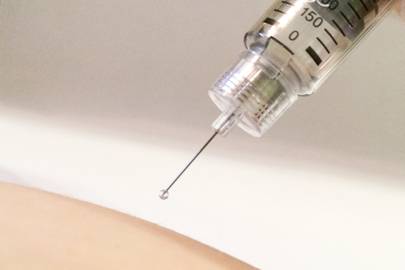