With age, bones and muscles become weaker, leading to fatigue, but new research from Clarkson University suggests that mental labor may be even more exhausting.

Mental fatigue wears older adults out more than physical fatigue, according to a new study. Two-thirds of Americans over 65 struggle with at least one basic physical function according to the Centers for Disease Control and Prevention.

Taking walks has been shown to reduce risks of top causes of premature death in older adults – including heart disease and falls. Mentally taxing tasks sapped older people of more energy than did physical activities, the new research revealed

Exercising both the mind and the body are undeniable keys to longevity for people over 65. However, walking is both beneficial and dangerous to the health of older people.

Even short strolls have been shown to help older people maintain bone density and mass, prevent arthritis, and keep their blood pressure down. Walking is also an activity that is easy on the knees, but good for the heart and for keeping off excess weight that raises risks of dying prematurely of any cause.

On the other hand, being up and about means an older person can fall, as about a third of adults over 65 do each year in the US. Many of those falls are fatal, and, even if someone survives that fall, they are subsequently at a two-fold higher risk of death.

So, already, to walk or not to walk is a bit of a conundrum for an older person trying to preserve their health and well being. Meanwhile, keeping up with cognitive challenges is meant to be protective against the effects of Alzheimer’s and dementia, which is the sixth leading cause of death in the US.

But new research indicates that perhaps brain games should be played after a daily walk. Researchers at Clarkson University in New York had people of an average age of 75 take a walk after doing something mentally taxing and after doing another physically taxing task (a previous walk).

When the subjects took a second walk after a break, their gaits stayed the same, indicating that they did not not feel fatigued by their earlier activity. But for those that were challenged with math problems and visual matching games on a computer, the second walk proved much more tiring.

Though they performed normally in the first 30 seconds of their strolls, after that their pace and strides started to falter far more, indicating that the cognitive tasks had tired them out.

The participants had described their states of mind using ‘a list of mood components such as tense, worn out, energetic, confused [and] lively,’ explained Abigail Avolio, first author of the study.

Those who did the mental task reported feeling that they had less energy and focus and struggled to keep up a smooth gait as well. This may seem counter-intuitive, but science offers some explanations of why our brain can drain us so much.

This extra energy-sapping means that the brain may drive our metabolisms to work harder than our bodies do. It may also be that the brain is simply having to push more energy to more places when we undertake mental tasks that typically engage more parts of the brain simultaneously, leading to greater fatigue. 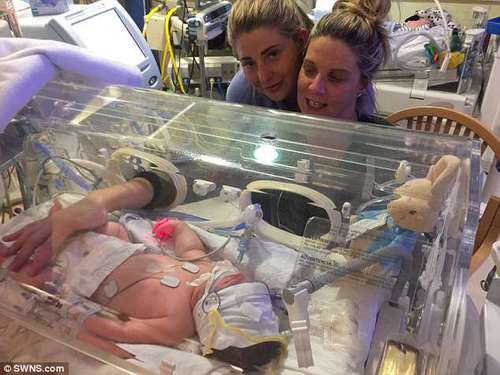 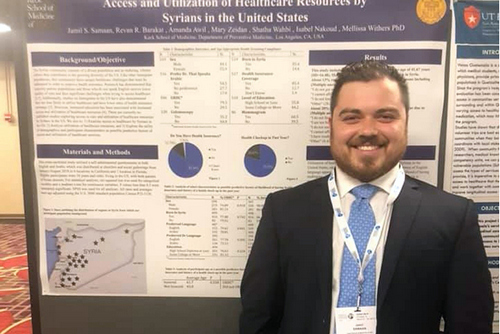 Spotlight on Jamil Samaan, Keck School of Medicine of USC 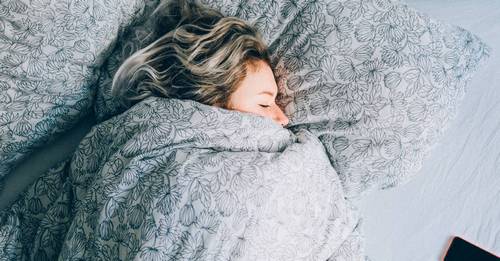 This is exactly what your sleeping style reveals about your wellness