Researchers found people aged 30 to 49 are more likely to report mental health problems if they use social media often, as are the over-50s.

Older people who did not grow up with social media often worry about its effect on the next generation. But it is not millennials who should fear anxiety and depression from too much time on Facebook and Twitter, a study suggests.

Middle-aged people are most at risk because too much time online could make their midlife crisis worse. The digital natives, aged 18 to 29, who have grown up with sites like Instagram and Snapchat, suffer no harm.

It is not millennials who should fear anxiety and depression from too much time on Facebook and Twitter, a study suggests. Middle-aged people are most at risk because too much time online could make their midlife crisis worse (stock image)

The study suggests that after 30 people are more likely to dwell on how their life is going and if they have achieved their goals. They do this by looking at the timelines and status updates of people the same age and comparing their lives.

The study authors, led by Dr Bruce Hardy at Temple University, wrote in the journal Computers in Human Behaviour: ‘In their desire to validate accomplishments, many middle-aged adults may look to high school peers (i.e. those who roughly had the same starting line) as a point of comparison.

‘As most people present themselves hyper-positively online, social comparisons are unrealistic and may deteriorate self-worth and mental wellbeing.’

The study is based on data from a social survey of almost 750 people, who were asked if they had ever felt they were going to have a nervous breakdown. These people, whose previous stress, depression, emotional problems and unhappiness were all taken into account, were also asked if they were regular users of Facebook, Twitter, Instagram or Snpachat.

US researchers found people aged 30 to 49 are more likely to report mental health problems if they use social media often, as are the over-50s. The digital natives, aged 18 to 29, who have grown up with sites like Instagram and Snapchat, suffer no harm (stock image)

The study found social media users were 22 per cent more likely to have felt on the point of a nervous breakdown. But the same trend was not seen in 18 to 29-year-olds, only in people over the age of 30.

Explaining why younger people who have grown up with social media may be better able to deal with it, the study states: ‘Millennials have spent their entire lives with digital media.

‘Because they and their social media ‘friends’ have grown together online, social comparison may produce less stark and shocking contrast between them and their peers compared to older adults who adopted social media after losing contact with many of their peers.’

Twitter isn’t the first social media giant to look into how its platform affects users’ health. Facebook admitted in December that the site could be damaging to people’s health if used the wrong way.

The company recommended that people use Facebook in an active, rather than passive, way, by communicating with friends, instead of just scrolling through their feed. Facebook said it consulted with social psychologists, social scientists and sociologists to determine that the site can be good for users’ well-being if used the right way

By interacting with people when you use Facebook, it can improve your well-being, according to the company. The report came after a former Facebook executive Chamath Palihapitiya said Facebook ‘destroyed how society works’.

Facebook went on to say that while there were some downsides to social media, that by and large it has the potential for benefits if it’s used correctly. In January, Facebook also acknowledged that social media can harm democracy.

The authors suggest older people who compare themselves with others may experience more ‘shock’ after noticing people they have not seen for years are perceived to be happier or more successful.

They may also find the multi-tasking required on social media more stressful than younger people. Previous studies have spoken about ‘Facebook depression’ and panic, but there has been little research on how different generations cope with social media.

In fact, it may be millennials’ tendency to overshare online which protects them from unhappiness, as they get social support online and avoid becoming isolated. The study concludes that adults in their late 30s and 40s tend to use social media to socialise but not to ‘vent their grievances’, which means they do not get the same support. 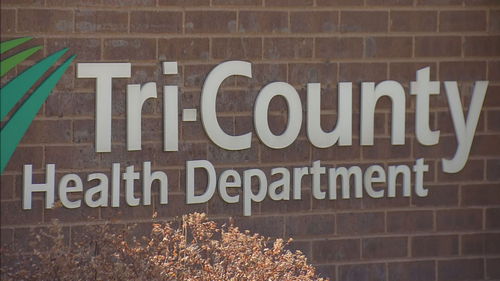 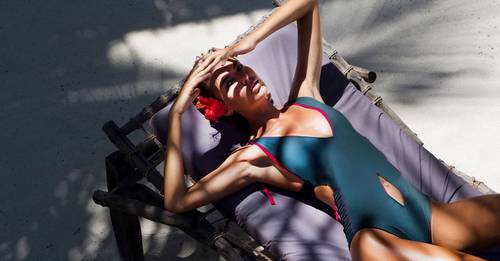 Why it’s no longer cool to sunbathe 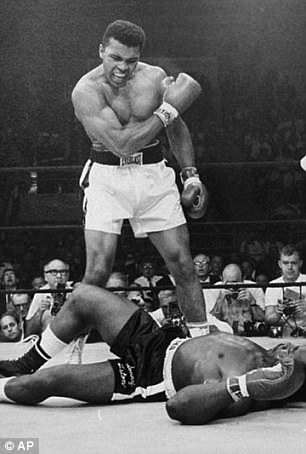 A single concussion increases Parkinson’s risk by more than 50%