The charity carried out the survey of young people with a history of mental health problems between 6 June and 5 July, following on from a similar survey carried out during the first weekend of lockdown in March.

Almost one-third of young people who were receiving mental health support before the coronavirus pandemic are no longer able to get help, a survey suggests.

Around half of 2,036 13- to 25-year-olds surveyed by YoungMinds were accessing mental health support in some form during the three months leading up to the crisis.

This includes from the NHS, school and university counsellors, charities, private providers and helplines.

Of these, 31 per cent said they could no longer access support but still needed it – a 5-per-cent rise from March.

Many had been offered remote support, but were unable to accept because of concerns about privacy at home or a lack of access to technology, YoungMinds said.

A further 8 per cent said they were no longer able to access support, but did not currently need it.

In the previous survey, 26 per cent of people who had received support in the three months before the pandemic said they were no longer able to access it.

Of the group which had not been accessing help before the crisis, 40 per cent said they had since struggled with their mental health but had not sought support.

Reasons included not wanting to burden services during the crisis, anxiety about video or phone calls, not having privacy and feelings of shame.

One respondent said: “It annoys me because they are starting to open shops and restaurants for delivery and opening schools for some children but they haven’t even opened child and adolescent mental health services (face-to-face), and on the news you never hear them talk about mental health or autism.”

YoungMinds said its research suggested the crisis has had a “profound impact on young people’s ability to access support”.

Chief executive Emma Thomas said in the foreword to the report: “Mental health professionals across all sectors have worked extremely hard to adapt their services, and a large number of young people who were receiving support face-to-face are still successfully receiving it through phone or video calls.

“But this is not the right approach for everyone. Many young people lack access to technology, are concerned about privacy or simply do not feel safe opening up online.

“While virtual support will continue to play an important role, face-to-face services must also reopen quickly where possible.”

The survey also found eight in 10 young people with a history of mental health problems said the coronavirus outbreak has worsened their mental health.

Some 87 per cent of respondents said they had felt lonely or isolated during lockdown, despite 71 per cent staying in touch with friends.

Four in 10 of the respondents agreed that the pandemic had made their mental health “much worse”, up from 32 per cent in March.

But 11 per cent said their mental health had improved during the lockdown.

An NHS spokesperson said: “The pandemic has turned lives upside down and for many young people will have put greater strain on their mental health.

“Although NHS services have been open to people who need them, despite the Covid-19 outbreak, it is absolutely right that children and teenagers continue to ask for help from the NHS, as services are available.” 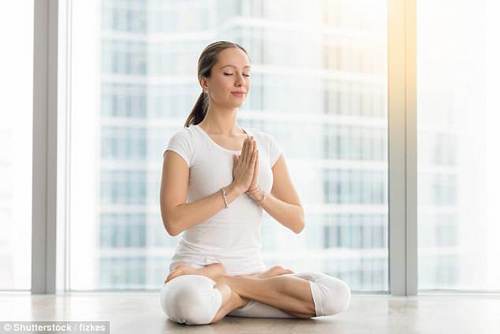 Mindfulness could be a key to recovering from substance abuse, USC experts say 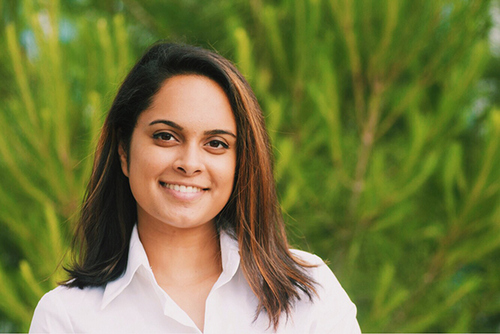 Spotlight on Anushka Das, Keck School of Medicine of USC 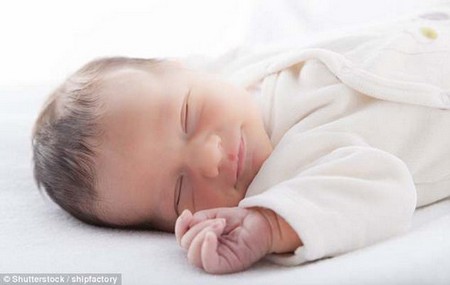 Air pollution is linked to an increased risk of cot death